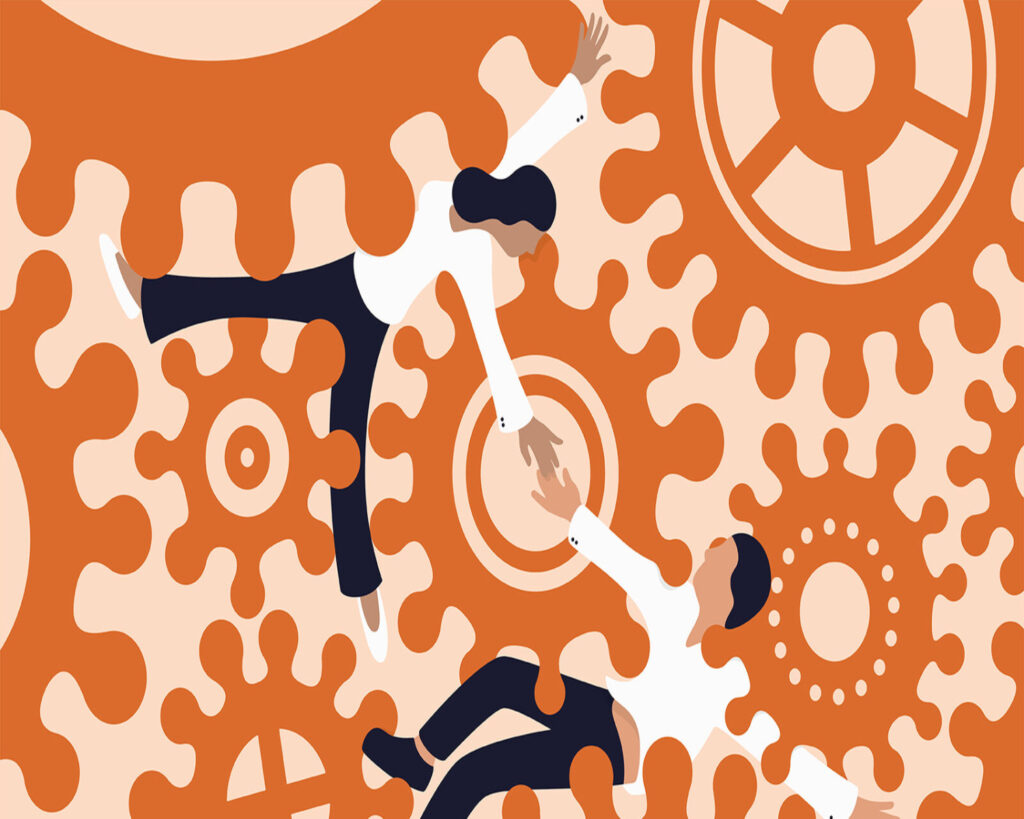 If you are a newcomer to Canada and if you are bothered that if you leave your abusive partner, you would be forced to leave Canada, then, this article shall clear all your doubts. The offensive partner might threaten to deport the partner from Canada, which means that you shall be forced to leave Canada, but it is important to notice that no one, not even your partner has any right to deport you from the country. The right to deport is only in the hands of the Central Immigrations Authority.

The risk of deportation depends upon your immigration status. A woman without the immigration status experiencing family violence can get a Temporary permit to reside from IRCC. This kind of permission allows the woman to live in Canada for a minimum of 6 months, while she can decide what she has to do next. At the same time, she could apply for a work permit and would not be liable to pay for the fee for either of the permit.

Discussions in 30 Seconds hide
1 Different situations where you will not be Forced to Leave Canada if You Leave Your Partner:
1.1 If you are a citizen of Canada
1.2 You are a permanent resident without conditions
1.3 You are a permanent resident with conditions
1.4 Also Read- Cost of Living in Canada
1.5 If your sponsorship application is in process
1.6 Other types of status/no status
1.7 About Post Author
1.7.1 Diksha Garg

Different situations where you will not be Forced to Leave Canada if You Leave Your Partner:

If you are a citizen of Canada

In such a case, no one can force you to leave the country, just because you have left your abusive partner.

You are a permanent resident without conditions

In this case, too, the woman can’t lose the status or be forced to leave the county, because she steps out of a relationship. Even if her abusive partner is her sponsor, this holds true. But an investigation can be held, if the sponsoring partner alleges that they were not in a genuine relationship.

To save you from such a situation, you shall seek legal advice.

You are a permanent resident with conditions

If the permanent resident status was obtained with a condition to live with the sponsoring partner, then the woman is expected to live for at least 2 years with him. In 2017, April itself the Canadian Government had got rid of the condition. Now the sponsored women get a residency status without condition.

Anyone with such a conditional residency now has a permanent resident status without any condition.

So the above-stated rules apply to a woman falling in this category too.

If your sponsorship application is in process

In this category where the woman is sponsored under the common-law rule in Canada and gets an immigration status which is still in process, the woman might be forced to leave the country, if she has no other status like a study, visitor, or work permit with her.

Other types of status/no status

A woman who has a temporary status or who live in Canada after the expiry of their temporary status, fall under this category. In such a situation, if the woman decides to leave the partner, then she might be allowed to live in the country on H&C grounds- humanitarian and compassionate grounds. Though she might be at risk to be forced to leave Canada.

All the steps to be taken by the woman shall depend on her immigration status.