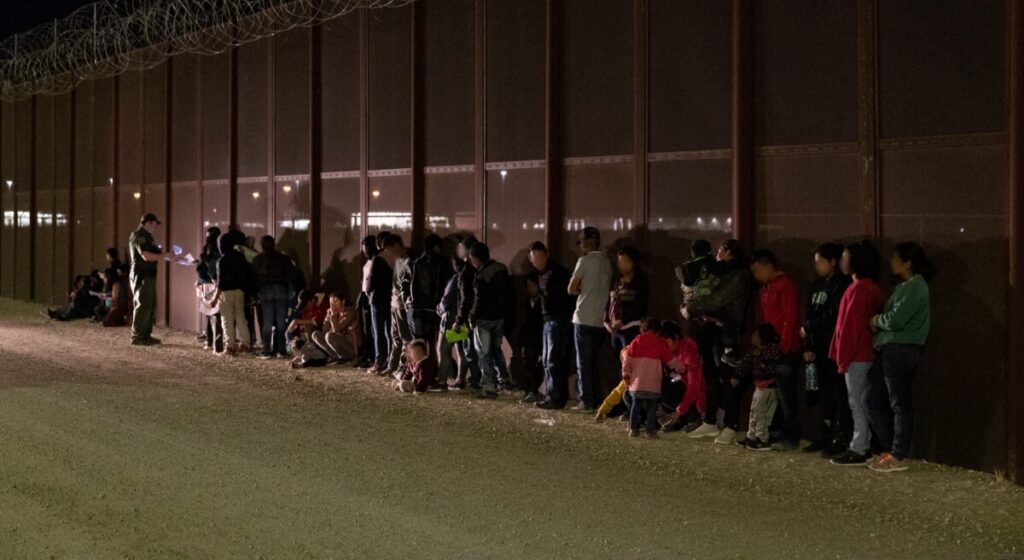 Hopping from one country to the other for education, business, and employment seems to be quite common with the changing times. While the world has really come closer after the advent of information technology, even then there are a few countries that somehow are less open to welcoming foreigners to their land. And that is why being a foreigner in some of these countries with the worst immigration policies in the world should better be avoided.

1. Japan Is Ready To Pay Foreigners To Leave Their Country

Now that certainly is a deal unheard of but is very true. According to reports, the  Japanese government in Tokyo will even pay the immigrants just to get rid of them with the promise that they will not return to Japan. The Nikkei Law (2009) offers the jobless Latin American immigrants $3,000 if they are willing to return to their home country. Also, the family members of these people get $2000 for relocating. Not surprisingly, the deal is only on the promise that these people will never come back to Japan.

The Migration Integration Policy Index (MIP) report says Latvia tops in the list of countries with the worst immigration policies in the world. MIP came to this conclusion after surveying the immigration policies of 30 plus countries. Apart from thwarting the basic immigration standards set by the  European Union, this Eastern European nation also has an unjustified, discriminatory approach when it comes to treating the immigrants. Neither are the immigrants allowed to work immediately after entering Latvia nor are they allowed to feel secure because the local officials have the upper hand when it comes to the implementation of immigration procedures.

So while a few immigrants may get lucky to come in contact with cordial or supporting officials, most of the foreigners continue to feel insecure and disturbed during their stay.

Over the years incidences of rapes, threats, and arrests of immigrants have increased in Thailand. Even forced bribing to immigrants has become commonplace which has made life difficult for foreigners in Thailand. An immigration law passed by this Southeast Asian country in March 2010 further enhanced the difficulties of immigrants. The new law made it mandatory for around 1.5 million immigrants to prove and verify their identities and nationalities to the Thai authorities failing which they had to leave the country.

UAE is currently one of the most flourishing economies in the world. And the immigrants from India and the Southeast Asian countries who flooded the UAE in the last few decades are the major contributors to this rapidly developing economy. But even then the country continues to hold the old, stringent immigration rules which leave the immigrant with less security and liberty in their hand.

The scenario is worst for the laborers for whom leaving in small pre-fabricated huts, cooking and eating from kitchens besides the overflowing toilets, bathing in filthy brown water is the regular way of life. They are not even allowed to be a part of labor unions hence do not get any support when these laborers get into some trouble.

The country comes across as one of the most sophisticated economies with liberal immigration laws. However, its 1958 Migration Act continues to create problems for those who are found without proper visas. According to this law, such immigrants are to be removed immediately from the country. Importantly, cases of immigrant child abuse have also been on the rise in Australia which is certainly a very serious issue.

So when you have better options like Canada, the US, and Uk immigrating to countries with the worst immigration policies should be better avoided.