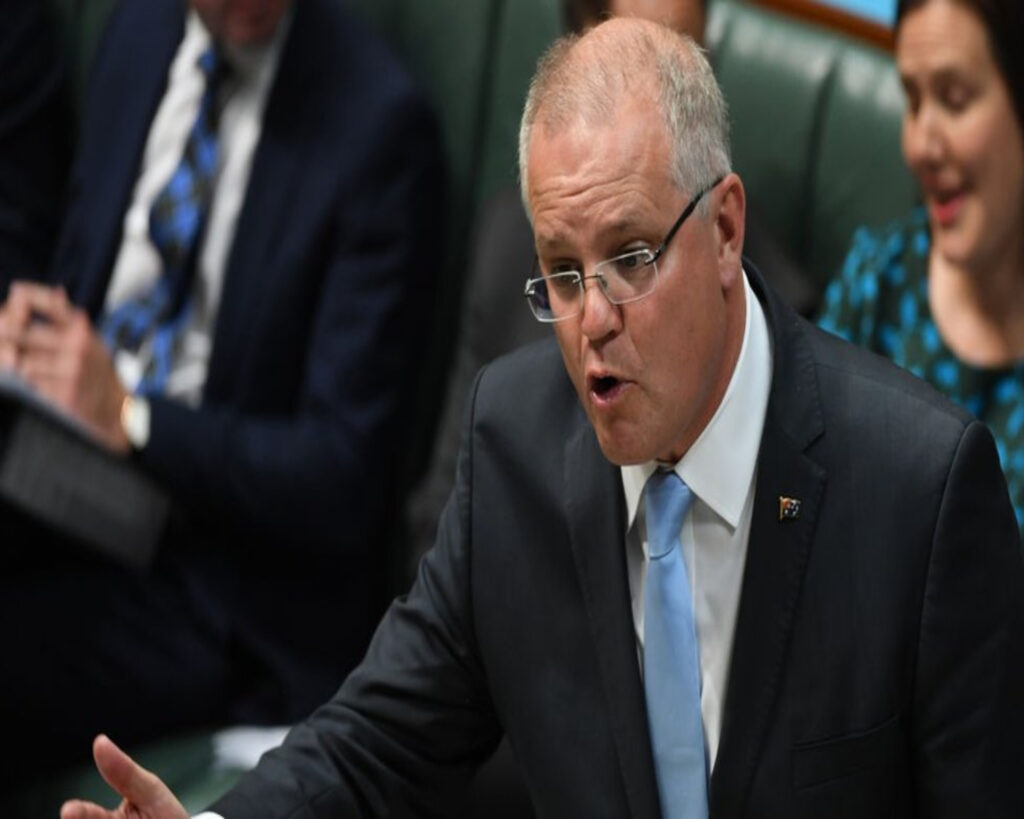 With an increase in the cohesion of immigrants in the Australian society, the Immigrant Minister of Australia, Mr. Alan Tudge has announced a set of amendments in a critical policy impacting migrants. With this, the citizenship tests will include more questions on Australian culture and values. According to Mr.Tudge, availing Australian citizenship is a matter of responsibility and pride. Therefore it should only be granted to people who support and respect Australian values and laws. This amendment is a part of the Morrison government’s protocol to safeguard and promote national integrity and multi-cultural success. Supplementary to this, specific changes have also been made in the Adult MigrantEnglish Program (AMEP).

Discussions in 30 Seconds hide
1 What do migrants think of the New Changes in the Citizenship and Migration Policies?
2 Amendments in the English learning program for migrants
3 Do Australians welcome these policy changes?
3.1 About Post Author
3.1.1 Diksha Garg

What do migrants think of the New Changes in the Citizenship and Migration Policies?

In the year 2019-20, over 200,000 migrants were granted Australian citizenship. The majority of them were from India. A Melbourne-based resident who is to be enlisted as an Australian citizen said that most people who wish to be weaved into Australia’s social fabric should not be resistant to the inclusion of new questions on Australia’s democratic values.

According to some, migrants who genuinely wish to assimilate in the Australian community can easily make it out through the test. With more know-how of the country’s ideals, they can effectively contribute to its culture and economy. 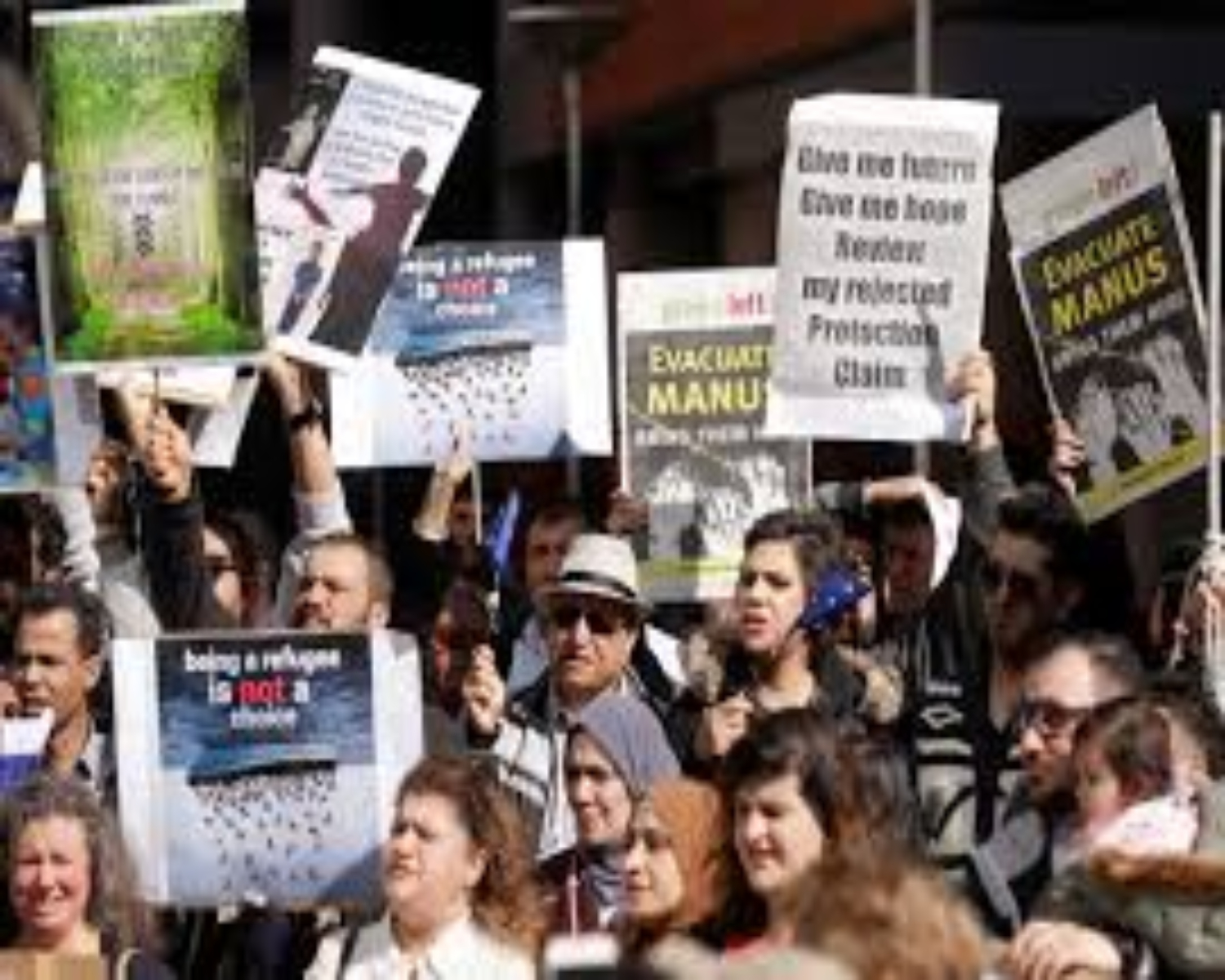 Amendments in the English learning program for migrants

Since Australia is an English speaking nation, its knowledge of listening, speaking, and writing skills is a significant factor that ensures successful integration in Australian society. With a lack of English language skills, it is highly unlikely that migrants will land a job, unlikely to assimilate and actively participate in their democracy.

In this regard, Mr.Tudge also made a necessary amendment to increase the scope of the billion-dollar valued Adult Migrant English Program (AMEP). Earlier, AMEP offered over 510 hours of English tuitions stretched over five years, for free. But with the enactment of the amendments, this limitation on the number of hours has been scrapped. Also, the time limit of 5 years has been parted away. Now, the residents can avail of these classes for free till they acquire a hang of functional English.

The primary motive behind this move was to encourage migrants to learn English through these free classes.

These changes have received an overwhelming number of positive criticism throughout Australia. Australians believe that these citizenship policy changes will strengthen Australia’s resolution and success in settling and integrating the migrant communities. This policy will augment the social cohesion of new migrants with the Australian community, allowing them to relax peacefully and productively, that too, during the unprecedented times of the prevalent pandemic.