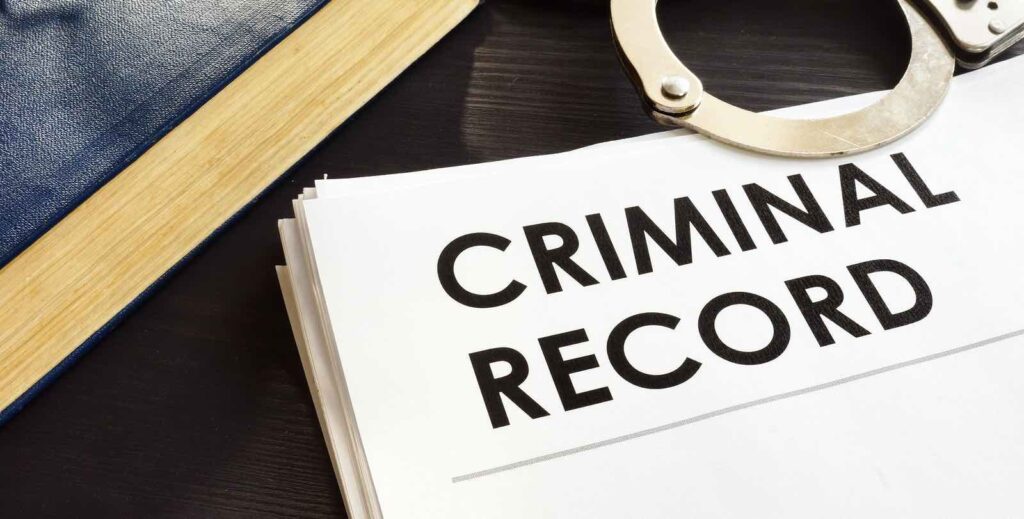 If you are a person with a criminal record then it can affect your immigration status in Canada. The country can consider you criminally inadmissible even for getting convicted for theft, manslaughter assault, dangerous driving, possessing controlled substances or drug trafficking, and driving under the influence of alcohol or drugs. Whether you are criminally inadmissible or not will also be decided depending on how long you were convicted. Your conduct after the incident will also be considered before the authorities allow you to come to Canada.

Entering Canada Despite Having Criminal Record

You can still be allowed to come to Canada despite having a criminal record if:

In the case the authorities have given you pardon or record suspension then you do not come under criminally inadmissible category and hence can continue to stay in the country. The conditions are different for those who have applied for immigration but are still not in Canada. They should keep in mind that even having a non-conviction record that indicates that you were discharged, dismissed or criminal charges against you were withdrawn can make an effect on the status of your immigration application.

Chances are that the authorities might revoke your immigration status or even citizenship if they come across your non-conviction record. But it happens in a very rare case.

How To Prevent Non-conviction Record From Interfering With Immigration Status?

The only way to prevent the non-conviction records from interfering with your immigration status is by applying for a record suspension or a pardon. Although a pardon does not necessarily delete your criminal record however, it also makes your current status clear such as charges dropped or dismissed or discharged.

How To Apply For Record Suspension?

For applying for record suspension:

So if you do have a criminal record, then make sure that you apply for record suspension quickly before the Canadian authorities deport you from their land. Taking quick action may save your immigration status. 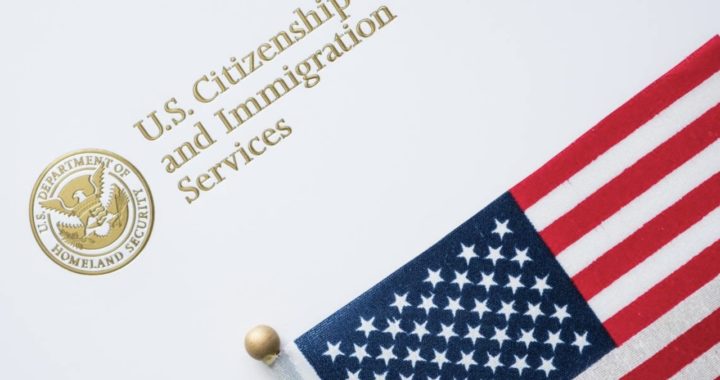 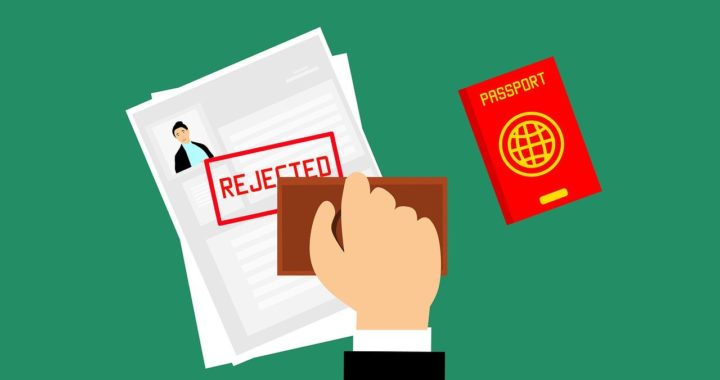 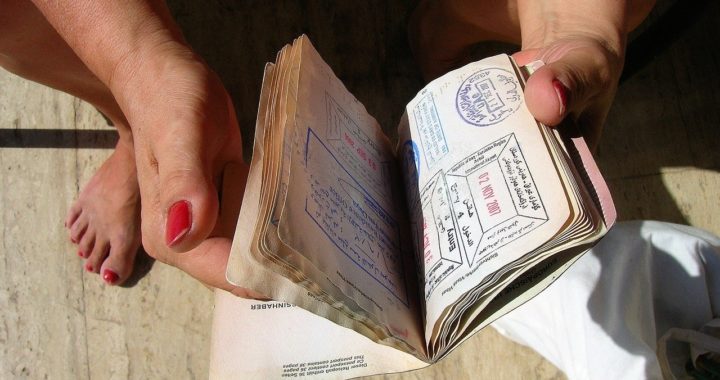 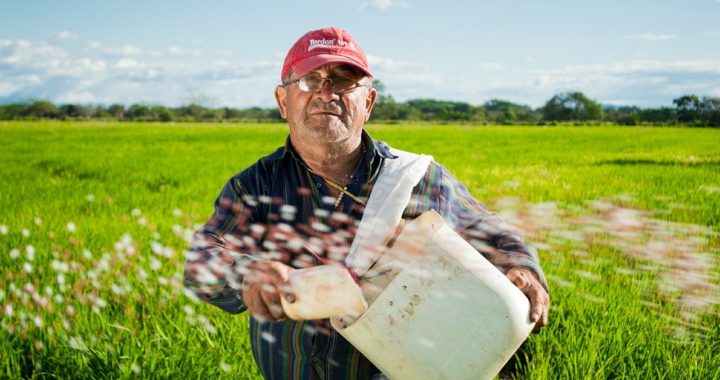 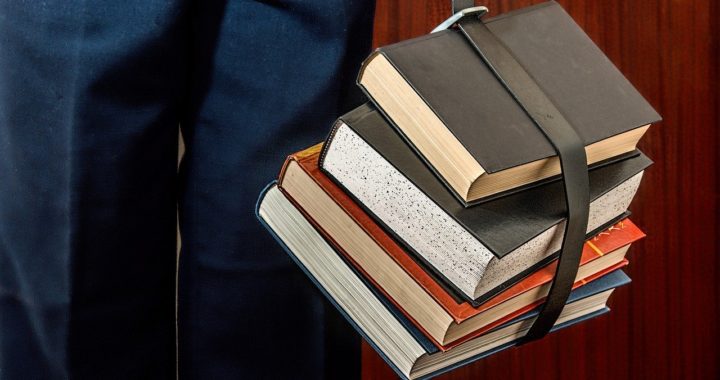