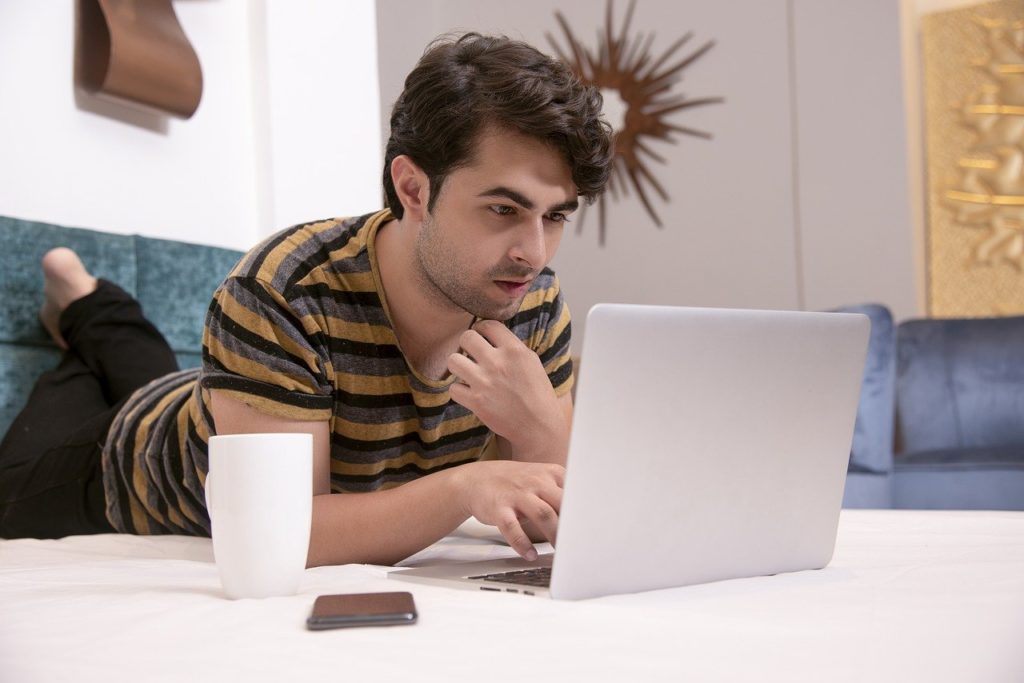 How is life different for an Indian in Canada

Canada is increasingly becoming more popular among the average Indian migrants, the ones who have planned their whole lives around the idea of ‘The Western Dream’. The idea of an Indian living the best days of his lives in the west is nothing new when it comes to hollywood or the like.

The truth, however, is far from it.

Although there’s certain autonomy and liberty in living in a foreign country where no-one knows you, it’s not easy. And the west is no exception, especially canada. The fact that there’s so many Indians in Canada doesn’t help.

So, it’s important to know how different life in Canada is for an Indian.

Discussions in 30 Seconds hide
1 What’s different in Canada that a new Immigrant has to be prepared for?
1.1 Canada has Two Official Languages
1.2 Quality of Living in Canada – Great but much different
1.3 Cost of Education- Great Education System in Canada sets it apart
1.4 Climate- very Harsh- Most Immigrants find difficult to adapt to it for first few years
1.5 Jobs- Growing Economy of Canada- Equal opportunity Employment- makes Canada a great place to Work
1.6 About Post Author
1.6.1 Pallavi Sen Gupta

What’s different in Canada that a new Immigrant has to be prepared for?

English and French are the two official languages of Canada – a  fact that many Indians seem to be unaware of. Although knowing just English will help you get by, knowing them both will be more useful to you as you face various social events, official meetings, or even government officials.

If you have good command over both these languages, you’ll glide through your stay in Canada. If not, being exceptional at one and knowing the other in parts would really take you places.

Quality of Living in Canada – Great but much different

The quality of living in Canada ranks 2nd in the entire world. That pretty much explains how great Canada is when it comes to living a decent lifestyle. The cost of living is surely more than that of India but the wages are on par with it which makes it easier to sustain a good lifestyle without burdening oneself.

When it comes to education, both India and Canada are the same… but still different. Both countries provide free and compulsory education until secondary high school but the quality of public schools in Canada is a lot better than that of Indian public schools.

Probably that’s why only 5% of the Canadian population attend the private schools while in India, that percentage is much higher.

Canada is called The Great White which pretty much explains how the climate in Canada would be. There’s snow throughout the winter and the climate stays pretty cold for the rest of the year, especially when compared to the hot/humid climate in India.

For someone who has spent a good part of her life in India, it will surely be difficult to come to terms with the extremely low temperatures of the region.

Jobs are the boon of modern migration. People flock to the fast growing countries to be a part of that growth and carve an eccentric career path for themselves. The sheer amount of migration to Canada is proof of the growing economy and increasing opportunities in the Canadian market. India, on the other hand, is staggering for employment conditions and more jobs.