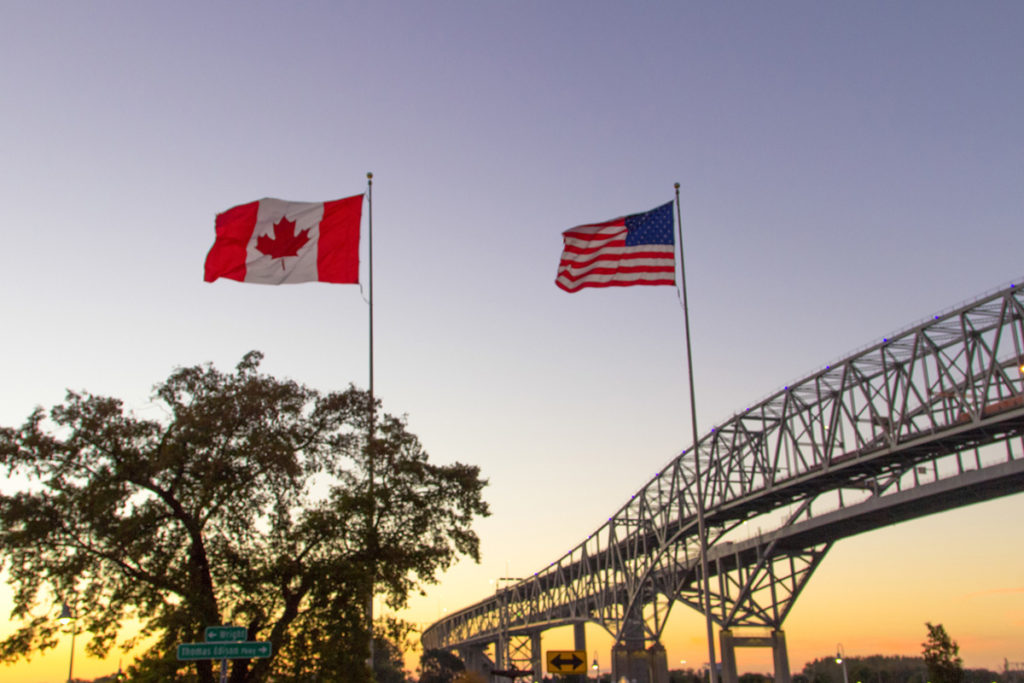 In the time of distress when families would want to stay together under one roof, Canada’s travel restrictions have been the reason for their separation. As on March 16, when the COVID-19 scare started but was yet to become the biggest pandemic that it is today, the Prime Minister of Canada, Justin Trudeau made an announcement. It gave the Canadian citizens and their foreign spouses a big relief.

In his announcement, Trudeau announced the sealing of borders for non-Canadians. However, he stressed that immediate family members of permanent residents, as well as Canada’s citizens, will be exempted from such restrictions meant for curtailing the spread of coronavirus.

According to Canadian Bar Association’s immigration division’s former chair Barbara Jo Caruso, “The Order-in-Council is very clear that immediate family members of a Canadian citizen or permanent resident are exempted from the travel restrictions.”  However, the scenario at the border is the opposite. The border agents of Canada at the land border crossings and airports have refused admissions to foreign spouses and children categorizing it as “non-essential and optional”.

Most of these spouses are foreign nationals who are married to Canadians and are yet to become citizens or permanent residents of the country. Canada’s travel restrictions are getting tougher. That is why such families have no other option but to wait for the government to lift the lockdown and reopen the border. The border rules allowed the entry of foreign nationals in March. But by early April the administration tightened the restrictions and now only essential travel is allowed.

Many couples who were trying to reach their respective places in Canada or the United States are now forced to live separately in these two countries. While Canada’s border ruled out giving entry to the American spouse, the US officials denied entry to Canadian partners. The same is the case with many other foreign spouses from UK, Australia, India, and other different countries.

Despite providing genuine documents the spouses who are foreign nationals have been forced to go back to their respective countries. Many Canadians have accused that CBSA (Canada Border Security Agency) is acting on its own with no backing from the law.

However, the border agency has clarified its stand. According to the agency the government’s travel orders during the COVID crisis say, “A foreign national, including a Canadian’s immediate family member, is banned from entry if they seek to enter for an optional or discretionary purpose, such as tourism, recreation or entertainment.”

The guidelines strictly state a ban against foreign nationals who intend to reside temporarily with a spouse or immediate family during the COVID-19 crisis. The immigration department website also says that visiting Canada to spend a vacation, for celebrating the birth of a grandchild, for a funeral or for spending time at secondary residence is considered discretionary.

It’s CBSA’s Rules Against The Government?

Interestingly spending time away from the family is not considered discretional as the Canadian government wants the families together in this crisis. The government believes that spending time with family members will ensure good health, safety, and overall well-being of families. However, what CBSA is doing certainly against Canada’s travel restrictions suggested by the government.

Many have accused that CBSA is running its agenda secretly and not following the travel orders deemed necessary by the government.