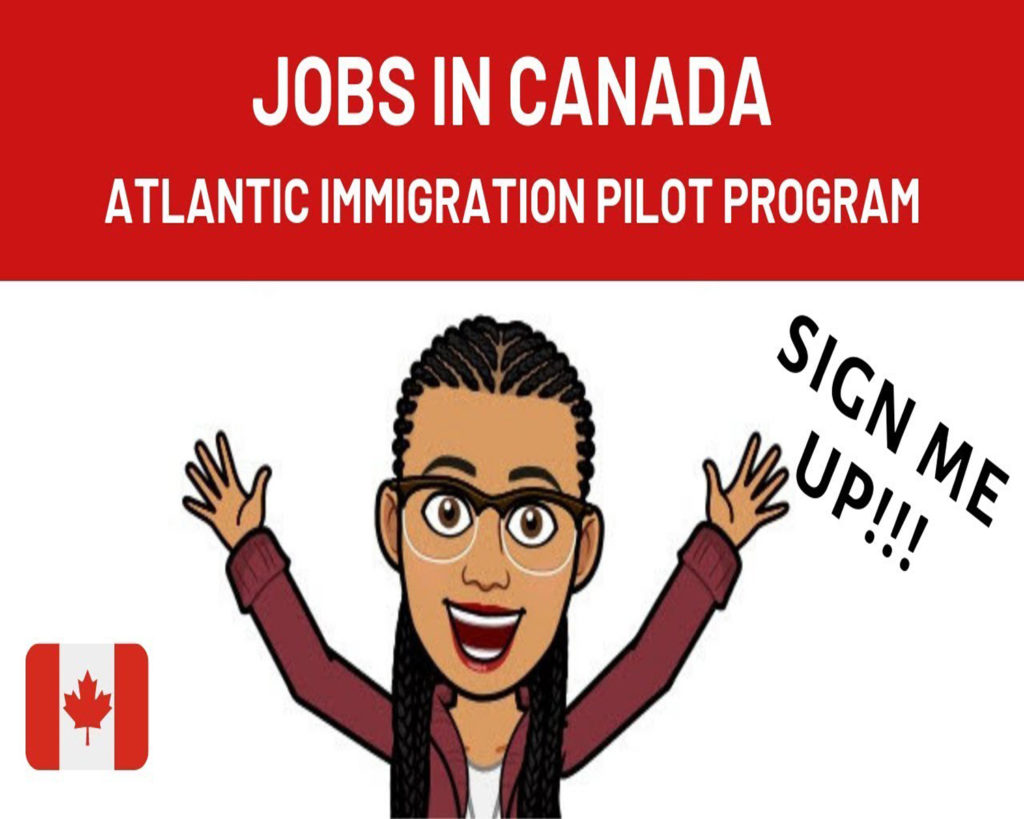 Chances of Newcomers to Find a Job in Atlantic Canada

Boosting immigration in Atlantic Canada has been a matter of great concern for the policy makers. It is something that cannot be taken lightly as such policies tends to have an impact on the regional economy.

There is good news for immigrants staying in Atlantic Canada. They have greater employment levels and higher wages in comparison to the immigrants living in other parts of Canada.

Despite all this, the region is facing a tough time in attracting newcomers. It, in turn, affects the retention rates of the area.

Atlantic Canada is not leaving any stone unturned to deal with the situation by carrying out radical experiments related to population management. Such measures will improve the scenario for the country as a whole.

Meanwhile, it is essential to pay attention to some of the key points related to the city.

Read on to find out more about the demographic bomb threatening Canada at the moment.

Some several other facts and figures suggest that the situation in the city is grim, and immigration turns out to be a good alternative.

Most of the policymakers agree to the fact that there can be no better solution than immigration. The four regional governments are laying a lot of emphasis on boosting immigration. Ottawa has taken the initiative in terms of an immigration program i.e., The Atlantic Immigration Pilot.

Surveys are laying a lot of emphasis on the fact that immigrants tend to leave the region to look for better job opportunities.

Most of the people believe that the chances of getting a job in urban areas are better than small towns. But in the big cities, chances of discrimination is also elevated.

In such a scenario, Atlantic Canada is doing exceptionally well in terms of reduced instances related to discrimination in comparison to British Columbia, Ontario, and the Prairies.

According to the former executive director of the Immigrant Services Association of Nova Scotia, Gerry Mills, three significant elements positively contribute to retention. These are family, community, and jobs.

There are a large number of residents who have many positive stories to say about Atlantic Canada. The people are welcoming and do not resort to unruly ways. It is a blessing in disguise for all the immigrants to wish to work in peace in the province. The government needs to take necessary actions to ensure that newcomers become permanent residents faster.

The policies made by the authorities need to be in favor of the immigrants for their retention. Only then will they be able to contribute to the economy of the country positively.