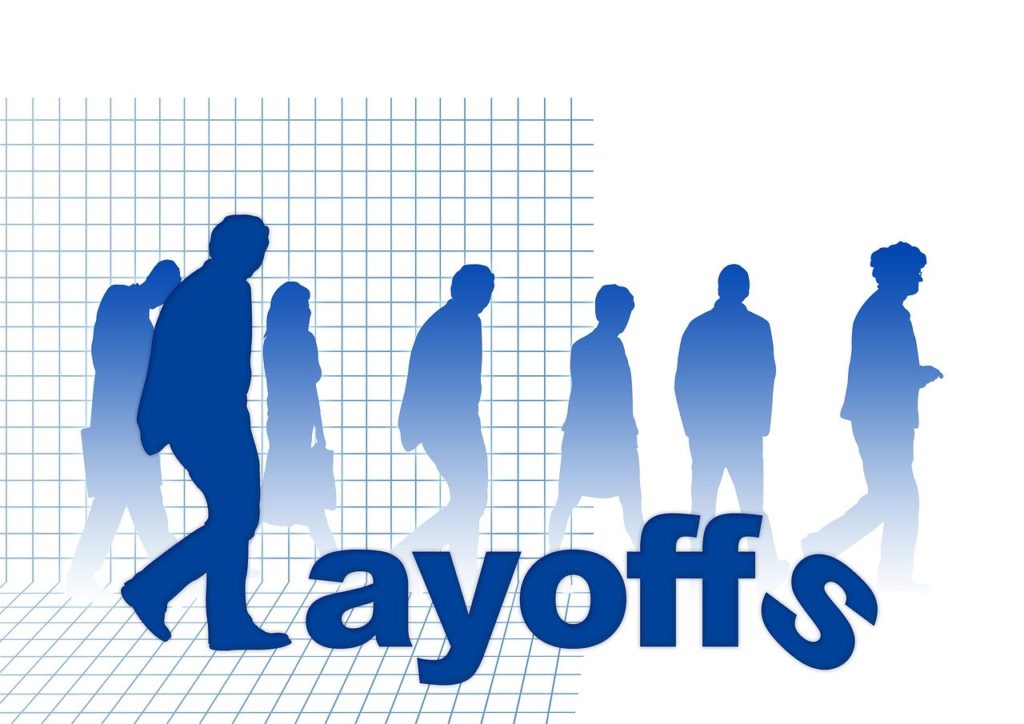 In a historic move, Canada might have laid off close to 2 million people, which includes people who are at immediate risk of losing employment in the frontlines. This is reported to be a public health measure to combat the fatal COVID-19.

Many Industries hit hard in Canada

The key industries that might have been affected include the retail, aviation, culture, sports, recreation, food and hospitality. According to experts like Macdonald and the Canadian Center for Policy Alternatives, youth employment is likely to be double from 10.4% to 25.5%, but can even reach upto 33%. Women are most likely to be hit because most of the work force in the above-mentioned sectors are women. Men are mostly involved into heavy work like loading, transportation and trade, which will not face any immediate closures.

A record 1 million people are said to have already applied for employment insurance last week, as revealed by PM Justin Trudeau. This is amidst an announcement by the federal government who proposed a new legislation for delivering financial assistance to Canadians. The Canadian Emergency Response Benefit is likely to provide $2000 per month for upto 4 months to anyone who has lost employment due to COVID. This is irrespective of anyone eligible for employment insurance.

While the government describes this to be a simpler and more accessible combination than previously announced Emergency Care benefit and Emergency Support Benefit, experts think otherwise as they think that there are loopholes in the emergency package. They believe that 27% of the workers who have been laid off would have been denied an EI due to inadequate working hours, while three-quarters of workers in major cities at risk of being laid off would be better off with the new benefit than they would have been under EI.

Experts believe that the situation may go from bad to worse as the unemployment rate will only increase by more than double- from 5.9% to 13.9% in the probable scenario.

Situation likely to remain bad till end of 2020

The situation has perhaps stubbled all hopes of international migrant and skilled workforce who were planning to shift to Canada once the COVID subsided. Canada’s promise of welcoming over 3 million immigrants in the next 3 years seems to be a distant one now, but experts believe that things may take time to look up, but they will eventually be better once the crisis situation is over.