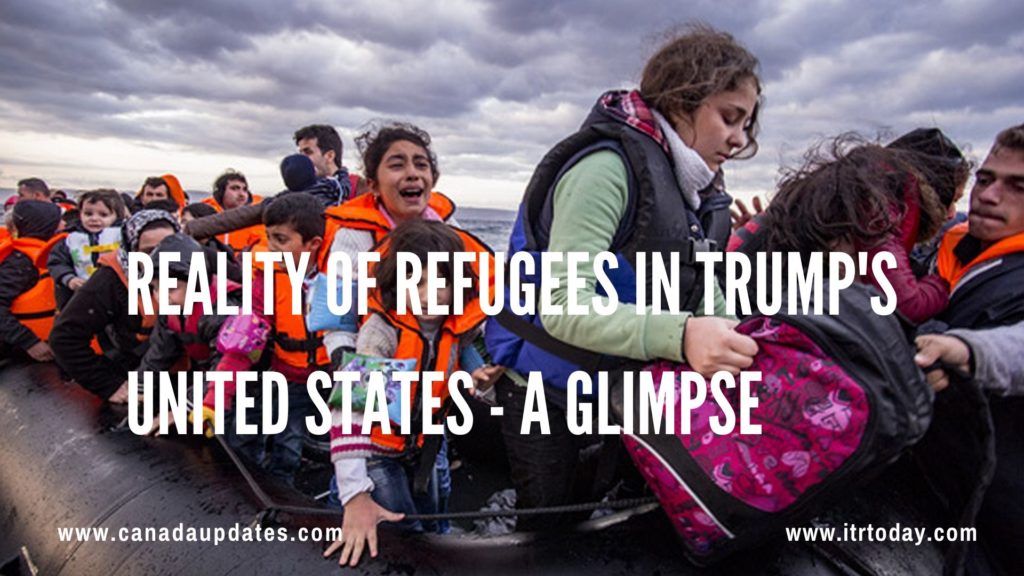 Trump's rule has changed the whole situation of refugees and migrants, and it has affected the massive population in the U.S.A.

A place where cultures collide, a massive melting pot of various peoples, all were looking for a better life. As Trump adds more countries to its visa ban list, the new reality of the refugees living in Trump’s United States is that they are still in a search.

The United States has been a place for over 240 years in which those who had nothing else could build a life for themselves and their families. That is the ideology underpinning our sanctified American dream.

The country has thrived throughout our history, from an influx of people from all over the world. Yes, the original settlers, ethnic minorities, likely failed the Trump wealth check.

Discussions in 30 Seconds hide
1 The Mexican Border Crisis
2 Before Trump Administration
3 The Drastic Change
4 The Phase of Election
5 New Strategy
6 The Fight for the Right
6.1 About Post Author
6.1.1 Shobha Vats

Around ten years ago, most people were trying to cross from different places into the U.S. were Mexicans, escaping poverty or crime. Recently, though, there was a decline, with Mexicans nowhere to be seen at some crossings.

However, figures for 2019 show a renewed rise in Mexican asylum seekers, as the cycle of violence in narcotrafficking returns to record levels. About half of border asylum seekers are now Mexican.

As a full-blown humanitarian catastrophe and the centrepiece of Donald Trump’s electoral reelection campaign, the migration crisis at the U.S. – Mexico border becomes apparent, to those who have supported migrants for decades: here the world has converged.

These are the cultural and economic layers of migration to the world’s busiest boundaries, a gateway to the new American dream – unpleasant vision. 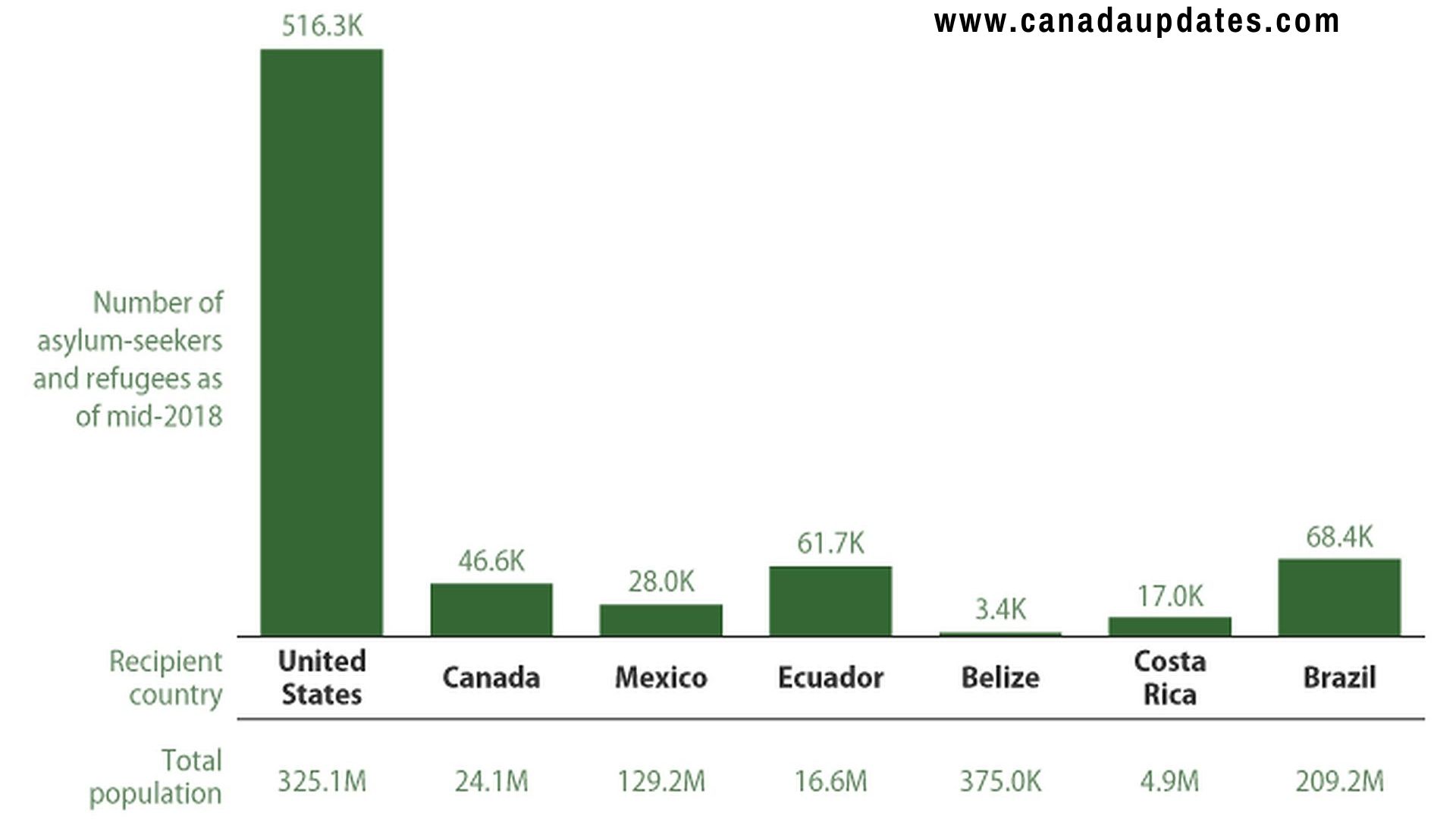 The U.S.A. has been the leading haven for refugees in the world for decades. America has sheltered more affected people than all other countries over the years.

Although millions of refugees continue to be given temporary asylum in many countries all over the world, different countries refuse to provide citizenship. Three million refugees have been offered by the U.S. since 1980, more than the world.

This year, it was set at a limit of 231,000 people how many people could migrate in the United States. Since 2000, the annual average figure has been between 70 000 and 80 000, while President Barack Obama’s administration has set the cap at 110 000 during the heights of humanitarian disasters in Syria and Myanmar.

All changed in January 2017 when Donald Trump took up office. The number of refugees accepted has declined dramatically over the years. The 2020 cap was 18,000 – the lowest number since the implementation of the U.S. Refugee Act four decades ago.

However, recent reports suggest that the so-called Trump Travel Ban, which currently bans people from six Muslim communities and a few others from entering the country, has to be extended to several new states.

These include Nigeria, Eritrea, Sudan and Myanmar, where the public will not obtain certain types of visa.

Some 4,000 places will be occupied this year by Iraqis who worked with U.S. soldiers, 5,000 for people who fled religious persecution and 1,500 homes for migrants from Central America.

The Phase of Election

Appealing to mainstream Americans is an essential facet of Trump’s pre-electoral strategy during an election year and with populism on the political map. His right-wing supporters point out that the number of refugees from Syria decreased from 12,587 to 563 between 2016 and 2019, from Iraq from 9,880 to 465 and from Somalia from 9,020 to 241.

Trump released a Management Ordinance that allowed American cities and towns to veto the relocation within their territories. The first of these types of laws is to spark long, bitter legal battles in states governed by conservatives throughout America between mostly liberal cities.

It has already received the most massive refugee in Texas. The Lone Star State was the first one to reject refugees announced last month by Republican Governor Greg Abbott. In Texan cities, such as Austin, where roughly a fifth of the population is foreign-born, the move has furious resettlement organizations and religious leaders.

In the Midwest, state governments have unveiled streamlined visa programmes, which are designed to meet the demand for medical and computer experts, for highly skilled immigrants from India, China and elsewhere. The spending power of immigrants in the Great Lakes region in 2015 was estimated at $130 billion.

Research by the New American Economy Research Fund has found that only 29,2% of the American-born population aged 25 and above holds a bachelor’s degree while 35,2% of immigrants are in the same level of education.’ And in recent years the foreign-born people have been even more educated.

The Fight for the Right

Whatever the case may be the immigrants and refugee from foreign countries are not going to stop fighting. They will fight until the proper rights, and respects are given to them. They use their maximum opportunities to get back whatever they have lost, no matter whether the Trump Government wins or losses in the coming election.