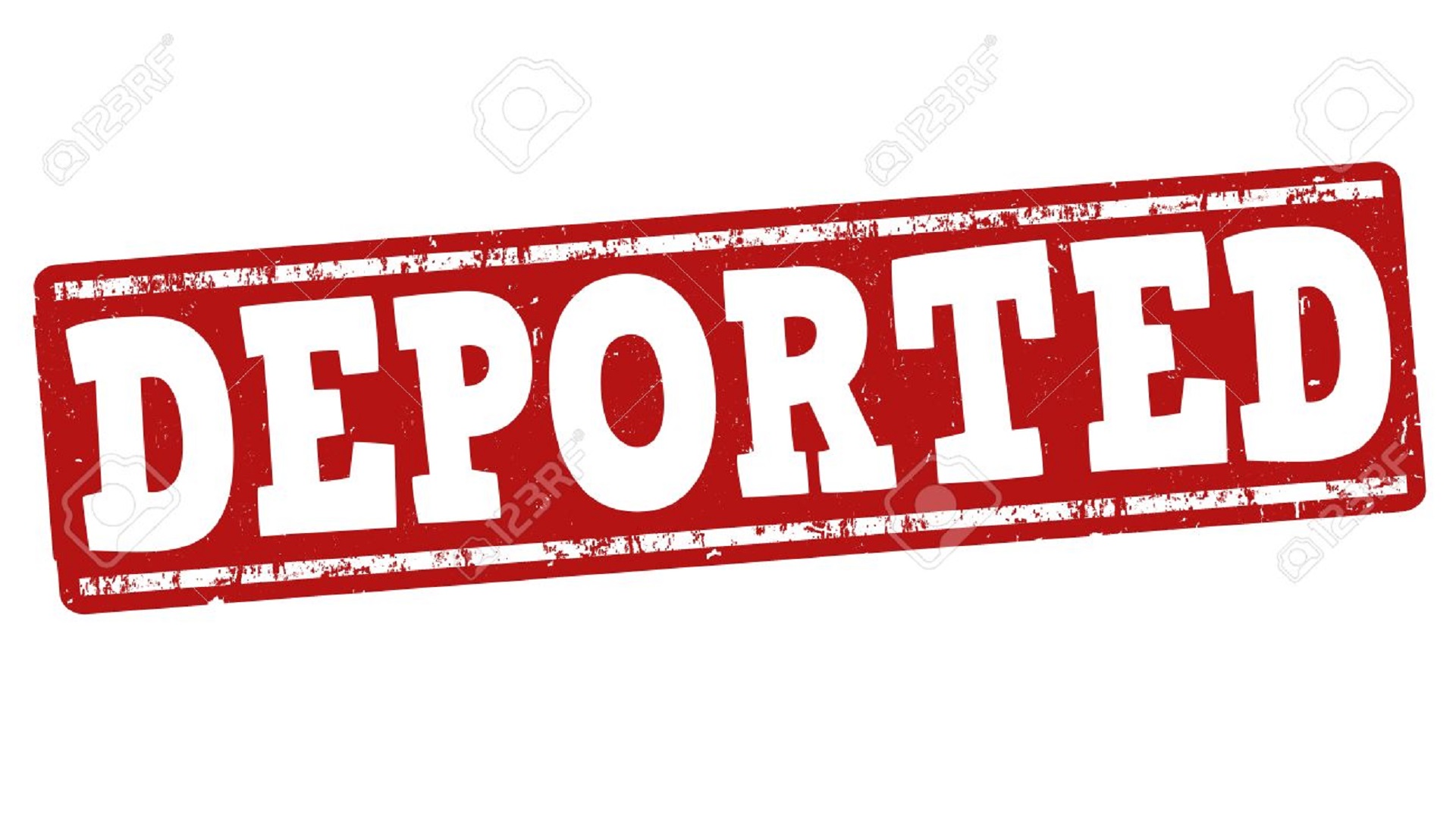 Deportation from Canada comes under the umbrella term of “Removals from Canada”. Usually, removal orders in Canada are of three types.

Issuance of a deportation order to an individual from Canada for any reason can come from any of the three Canadian organisations, the Canada Border Service Agency (CBSA), Immigration, Refugees and Citizenship Canada (IRCC), and the Immigration and Refugee Board (IRB).

The Immigration and Refugee Board (IRB) forms an administrative tribunal deciding the immigration and refugee issues independently.

Deportation from Canada comes under the umbrella term of “Removals from Canada”. Usually, removal orders in Canada are of three types.

Let’s know these different orders to understand the duration it will take for your Canadian visa to be approved once you are deported from Canada.

What is a Removal Order under Canadian Laws?

If you get a removal order by any of the three Canadian organisation, you can not legally stay in Canada, and you have to leave the nation. The removal order, depending upon the circumstances and situation, might be with immediate effect or with a prolonged effect if you are an appellant.

Under the Canadian laws, if you have violated Canadian immigration laws of any nature or extent, you are usually first issued with a departure order.

What is a Departure Order?

If the individual doesn’t depart and leave Canada within the specified thirty days, the departure order gets converted into a deportation order automatically without any intervention of any Canadian official.

With a departure order, one can return to Canada in future if he/she fulfils the entry requirements then.

What is an Exclusion Order?

If an individual receives an exclusion order, it means that he/she can not return to Canada before twelve months. If the said individual wish to return before the specified twelve months of exclusion, he/she must appeal under the ARC provision.

However, if the individual received the exclusion order for any misrepresentation, the specified exclusion is for five years in that scenario.

What is a Deportation Order?

How Long Would It Take for You to be again Eligible for Visa If issued with a Deportation Order?

The reasons for your deportation will dictate whether you’ll be given the authorization to return to Canada or not. The timeline for your application to be approved shall also be dependent on your application and the documents you submit.

Where Can You Appeal against a Removal Order?

All appeals against the removal orders are entertained by the Immigration and Refugee Board (IRB). Also, for a judicial review of a decision of the IRB, you can apply to the Federal Court of Canada.

What Happens if You Fail to Leave Canada?

Individuals who have been issued with any removal order must leave Canada within the specified duration of the order. You might face a Canada-wide arrest warrant by the CBSA. Also, you will be detained in some detention centre on your arrest and further removal from Canada.

Possible Reasons for Delay in Implementation of Removal Orders

Depending upon the situation and the circumstances, removal orders might not be implemented immediately or get delayed. Different reasons maybe-

If CSAB has paid a fee or incurred any expenditure for your removal from Canada, you are liable to repay the cost of that expenditure in your attempt to return to Canada.

If your departure, deportation or exclusion is delayed due to your application under the ADR or the TSR provision, you still have the option to apply for a work permit or a study permit under the Canadian laws.