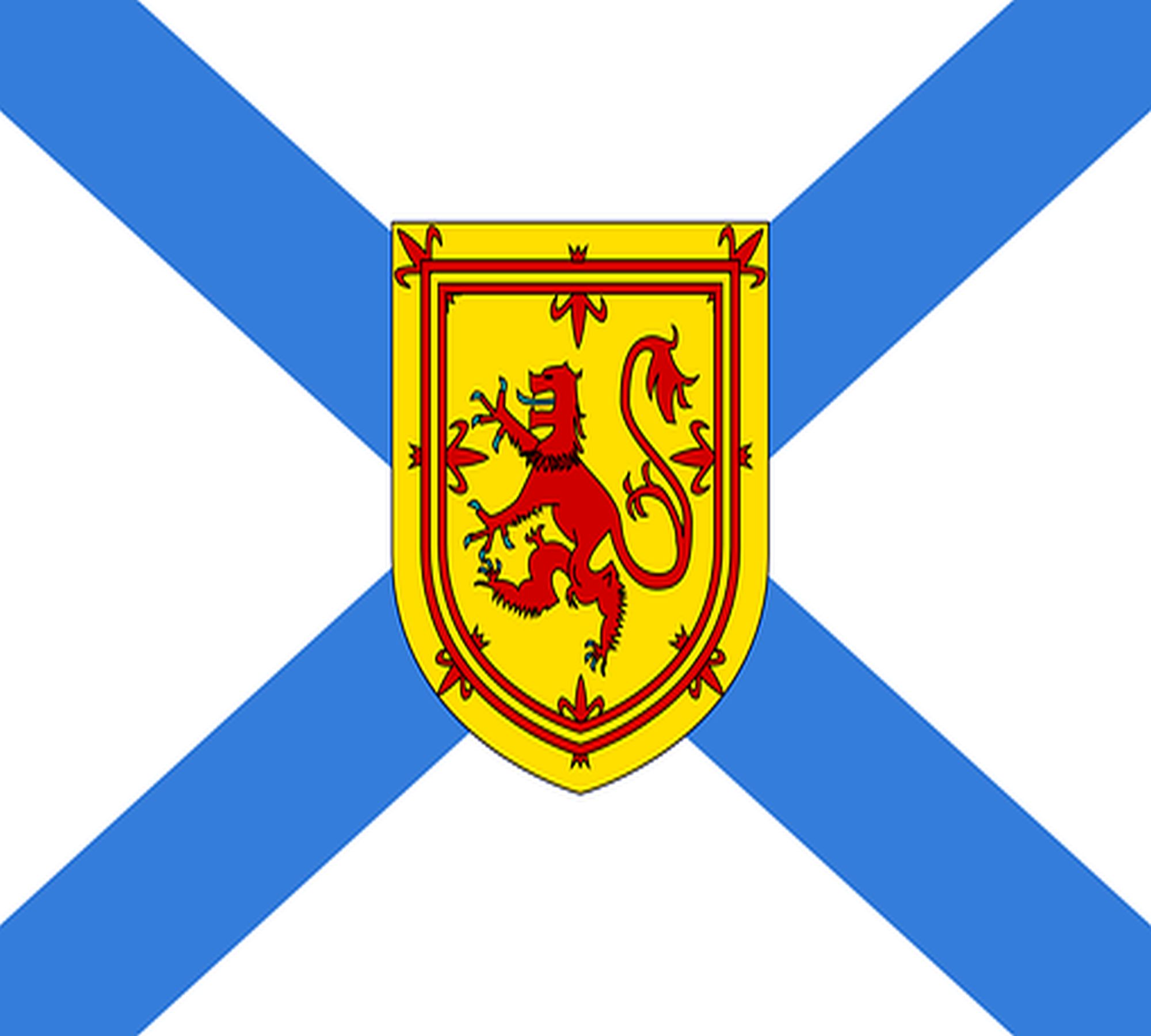 Nova Scotia, one of the three Maritime Provinces of Canada, is a beautiful place in North America. It is the second smallest province among all the Canadian province, covering an area of 55,284 square kilometres.

Since few years, Nova scotia is becoming one of the favourite destinations for immigrants to live, study or work.

The record-breaking approval of immigration applications in 2019 suggests the Provincial Government’s aim of filling the consistent gaps of the workforce in critical areas and sectors of its economy such as Healthcare.

Nova Scotia also exhibits the highest retention rate of 71 per cent in the Canadian region.

Why People Prefer to Move to Nova Scotia?

As compared to the year 2018, Nova Scotia breaks the record of the higher number of visa application approval in 2019.

By the end of the year 2019, the Canadian immigration office approved 2,780 applications which are 21 per cent more than the year 2018.

Moreover, as of 31 October 2019, 6,630 PR (Permanent Resident) arrived in Nova Scotia, which is the highest in history. Out of the total applicants, 3,165 came under the Provincial Nominee Program (PNP) and 1,320 under the Atlantic Immigration Pilot Program.

Even the cost of living in the province is the lowest amongst the English speaking nations, which is again one of the reasons for attracting immigrants across the world.

If you are willing to live in Nova Scotia, but you are thinking of the nature of Nova Scotia’s people then you don’t need to worry at all as you will find a high degree of generosity and hospitability in the people of the Canadian province.

Nova Scotians are known for being the kindest and most helpful people around the world, and everyone wants them as neighbours in their vicinity.

From any point in Nova Scotia, you are just half an hour away from the beautiful Atlantic ocean that attracts people from different regions. It is not only the ocean, but you will also enjoy the cliffs, boulders, beaches and marine life.

Nova Scotia is famous as a seafood hub around the world as it provides world-renowned seafood which makes it a livable luxury for immigrants.

Delicious and well-cooked crabs, scallops, lobsters and other kinds of seafood are readily available in the province.

Halifax, the provincial capital of Nova Scotia, has nearly 270 years of history. It has everything from historic sites to local destinations, from its museums to tourist attractions. The scenic capital lures most of the people to become part of its culture.

The top attractions of the Halifax include-

Individuals and families living in Nova Scotia enjoy the richness of the untouched natural environment, low cost of living, a healthy education system, people’s generosity, and many such parameters that attract foreigners to this wonderful place.

All these resources and facilities, along with easy immigration rules offered by Nova Scotia, entice people across the world to come, stay and become a part of this Canadian province.