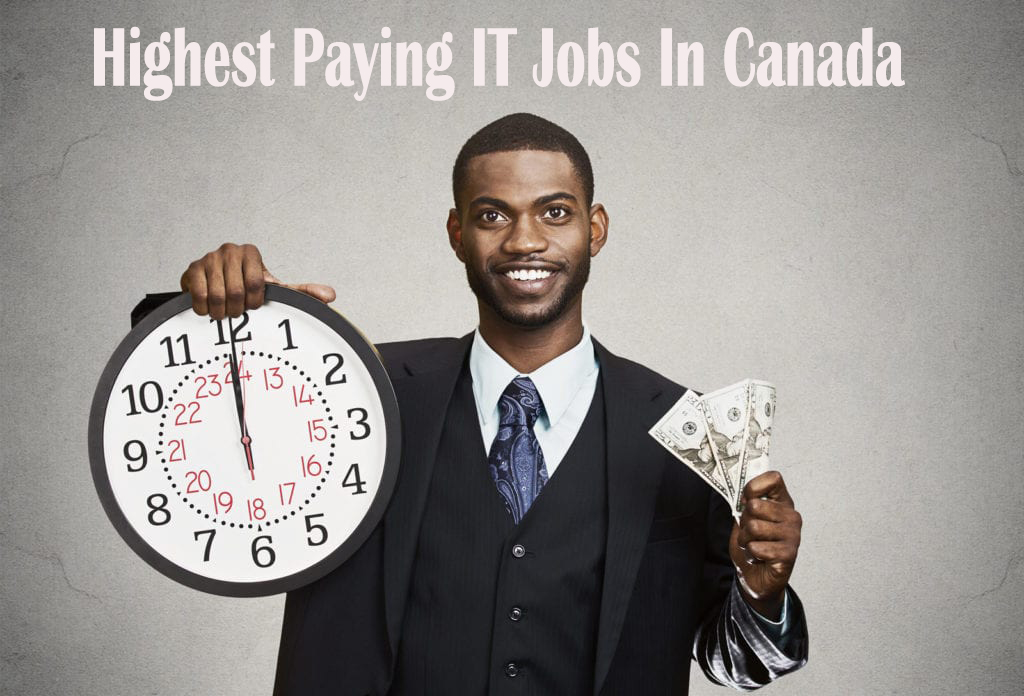 What is Scope of IT Sector Professionals in Canada

Canada has managed to formulate itself as an emerging and evolving tech country. With the rapidly growing advancements in the field of IT, Canada does not lag behind but has seen technologies like AI, Cloud Services, clean teach, etc. surfacing up. With this rapid development of IT in Canada, technology giants like Facebook, Google, Microsoft, etc. have noticed and studied this growth.

It made big news worldwide and caught everyone’s attention when it was declared that Canada’s technology sector is the fastest-growing one in the country. Surprisingly, Toronto climbed up the ladder and became the fastest-growing tech market, leaving behind Silicon Valley. This has turned everyone’s attention to Canada for tech jobs. The 13th and 14th position is taken by Ottawa and Montreal in the list of top 15 fastest growing tech jobs market. Now, with this emergence, there has been a high increase in tech jobs availability in Canada.

Discussions in 30 Seconds hide
1 Salary of IT Professionals in Canada
2 Tech Skillset Needed in 2019
3 Is Canada ideal for Computer Science Graduates?
3.1 The jobs which are in demand immensely, are :
3.2 About Post Author
3.2.1 Diksha Garg

Salary of IT Professionals in Canada

As we now know how fast the tech industry is flourishing in Canada, it is no rocket science to guess the salaries being paid by the IT employers. They proffer ambitious salaries to the employees, like the average annual salary is $82,000. The lowest earners make around $40,000 in the tech sector while the top earners exceed $115,00. This implies that this industry has a lot to offer if you are qualified enough and get selected by an IT employer.

With a hot market, one needs the hot skills to secure a job in the IT sector. Java is the top skillset needed in 2019. The next is Linux, which is second-most in demand. The third position is taken by JavaScript and this year Agile has also taken the third position. It has become a very popular development methodology. As you can see for yourself, all these skills are coding related, so if you are great at coding then you are at the powerful position right now, in the current It job market in Canada.

The STEM (science, technology, engineering, math) graduates from Canada usually work outside Canada, and this is the grim reality of this country. Thus, the positions in Canada’s most rising technology companies remain vacant, because of the brain-drain situation. There is a lot to offer, but they have fewer occupants in this field. And the employment in this sector is growing rapidly as per the data collected by Brookfield Institute.

The report submitted by the Information Communications Technology Council (ICTC) says that around 812,000 ICT professional is working in Canada, and require around 180,000more professionals by 2019.

The jobs which are in demand immensely, are :

Computer Science filed is the eight highest paying job in Canada, as per the studies, with an annual package of CAD 64,000. The top of the list is taken by Dentistry at CAD 99,000 and Pharmacy at CAD 91,000. As compared to the United States, the Computer Science field may not be as accomplished in Canada, but offers a good and secured pay package if you are capable.