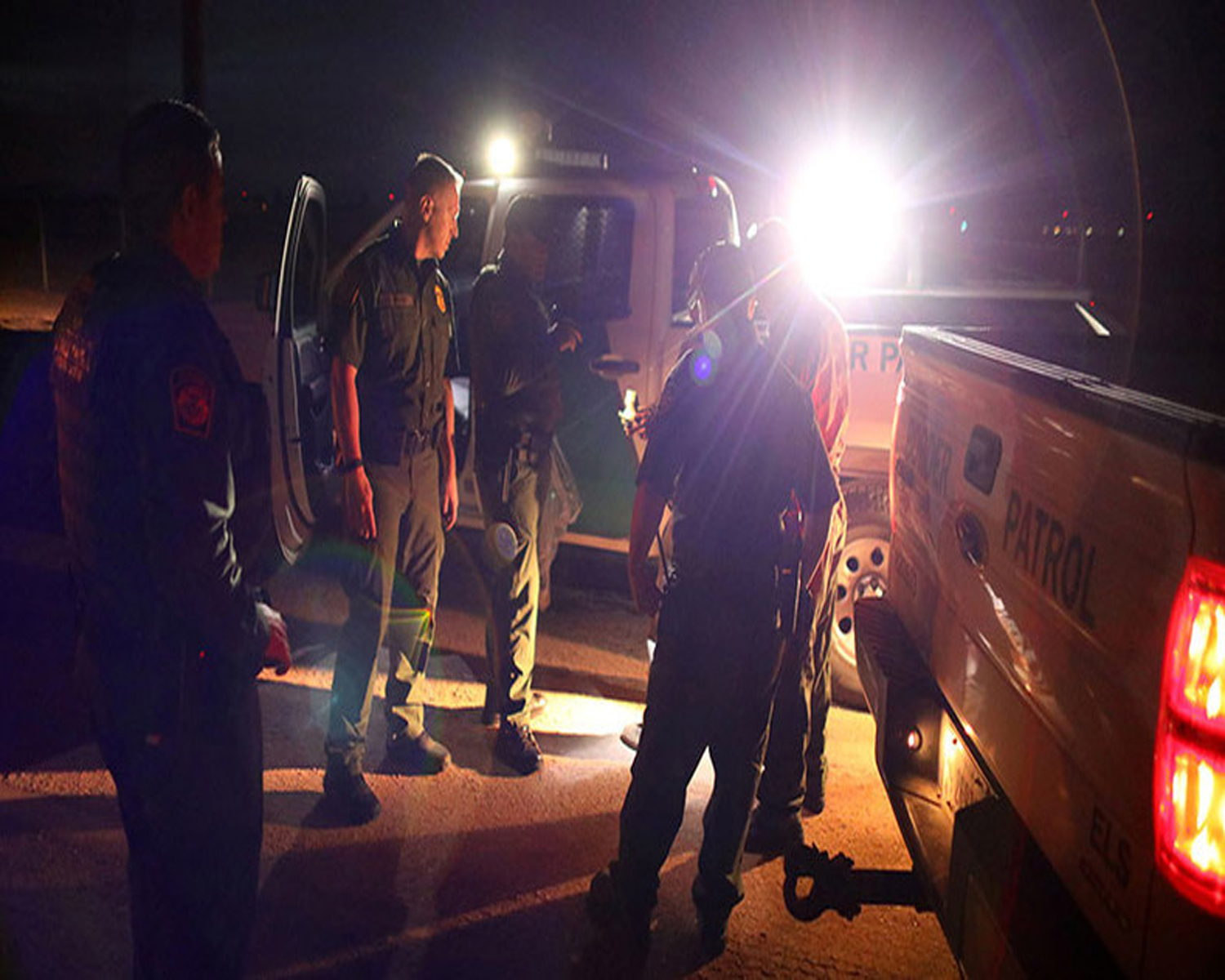 A new type of scam takes birth every other day, the recent being immigration scams. With an increase in the raids conducted by ICE (Immigration and Customs Enforcement), a new set of scammers have emerged who pose like Immigration agents to con people. It is reported that the immigrants are targeted by a group of people who pose as the agents of immigration law enforcement and ask the immigrants to pay money to save them from deportation.

In recent times, the Immigration and Customs Office has taken-up on a mission to identify and deport all the illegal immigrants, which in turn has created some level of confusion and fear in the minds of the migrant community. By taking advantage of the prevailing situation, the scammers pretending to be immigration officials are demanding money from the migrants to protect them from being deported.

Recently, Eric Schneiderman, the New York Attorney General, issued a warning against these scammers and asked the immigrants to report any such incident. According to the statement, a report on unidentified calls, text messages, and direct inquiries made to the immigrants have been submitted to the office. 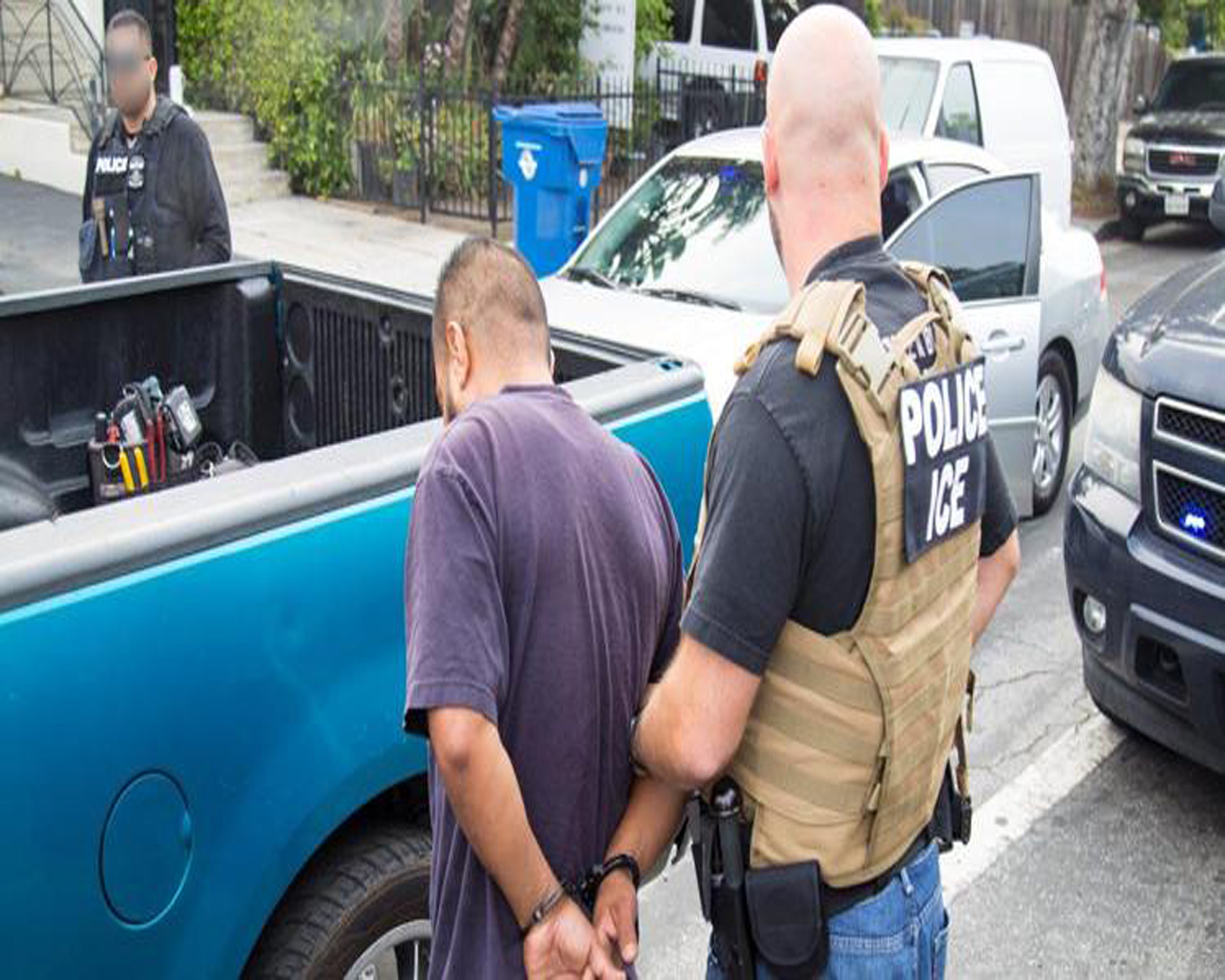 One such reported inquiry involved four men identifying themselves as the agents of immigration office visiting an immigrant put up in Queens. They demanded all of the cash he had and threated to deport if he fails to do so. The man ended up handing over $250 to the scammers.

The New York Attorney General clearly mentioned that none of the ICE agents would ask for money, and migrants should immediately report if they come across any such people. He also said that it is not acceptable that con artists are misusing the confusion created amongst the immigrants of the country.

Another point that was highlighted in the scam alert was about the bogus legal services called ‘notario’ scams. Notario scams offer fake legal services, especially to the Latin Americans, by taking advantage of the difference between the two words ‘notario pulico’ and notary public, which is due to the cultural misinterpretation.

In Latin America, the word ‘notario’ means a legal representative, but in America, a notary public is only to certify the documents or to take the affidavits. It doesn’t have complete judicial power.

Misusing the opportunity, deceitful notaries charge the immigrants a high application fee, when in reality, the applications are not even sent to the ICE. The scammers simply pose as the legal representatives, pull money from the immigrants, and disappear.

If any of the immigrants become victims for such fraud activities can immediately report to the Immigration Services Fraud Unit Hotline. One must be aware that the hotline representatives will not ask them to disclose the immigration status at any point in time.