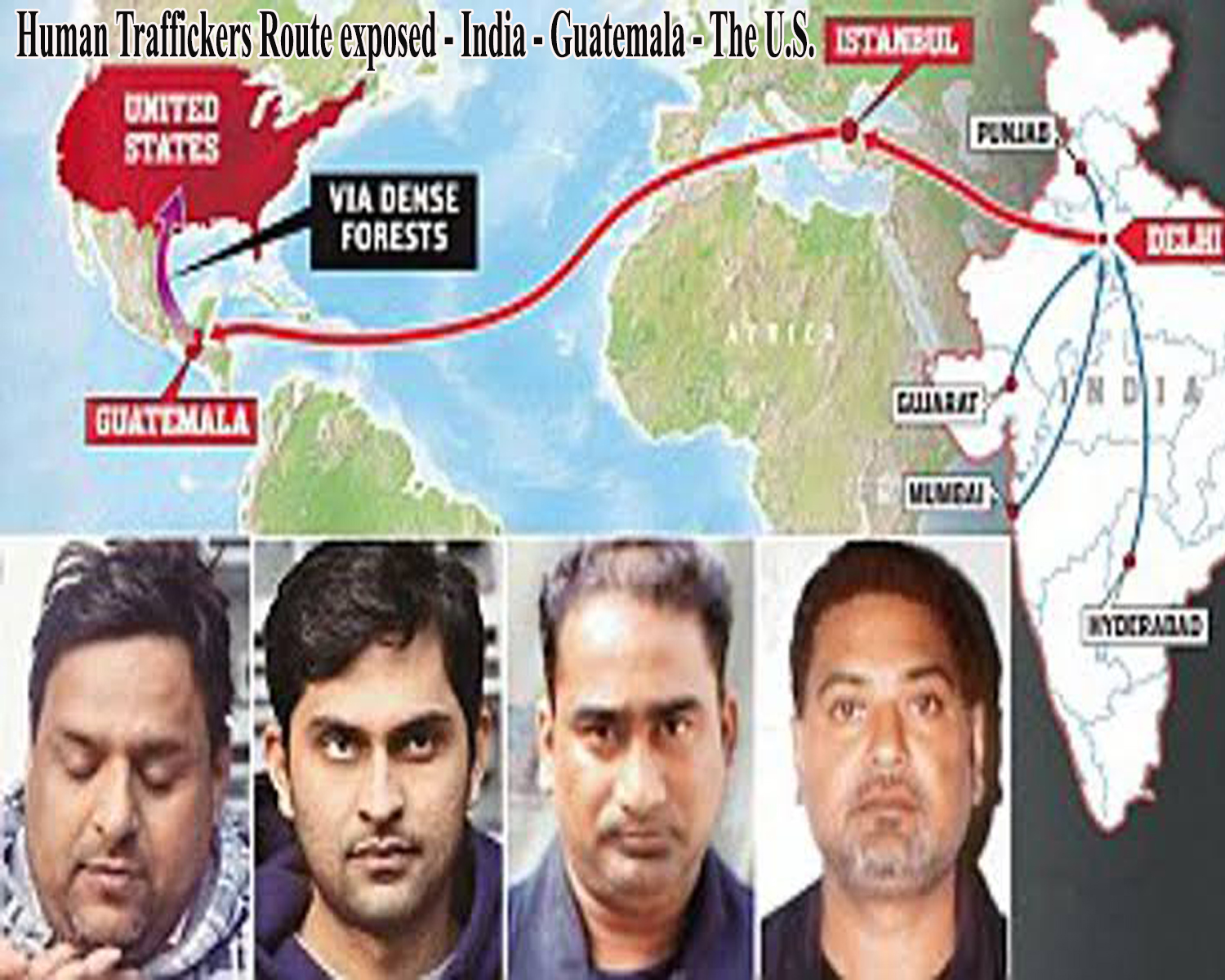 Four suspects in human trafficking have been arrested in Delhi and there are claims of solving the mysterious case of 105 passports that were found in unidentified luggage at IGI airport recently. The suspects were participants of a racket that involved sending people to the US illegally. This gang managed the entry of about 1000+ Indians to the United States illegally in the past three years, using a very unique path.

The gang would gather all the clients in the capital, Delhi and they would be flown to Istanbul. From there, they were flown to Guatemala, wherein the clients would trek via the Mexican jungles to reach the border of Texas border and thereby gain entry into the U.S. This network has been active in five states – Gujarat, Andhra Pradesh, Delhi, Mumbai, Punjab, and many more states. For entry into the US, they charged their clients 25-30 lakhs and for entry into Guatemala, they charged the clients 6-12 lakhs.  The remaining 11 suspects are yet to be arrested by the police and are believed to be operating in different areas of the country. Non-bailable warrants have been issued against these suspects.

It is claimed that this gang also helped clients gain entry into Brazil, Nicaragua, and many other countries.

This racket was ruptured post the recovery of several passports, the number being about 105, in a piece of unidentified luggage at the IGI Airport on January 2. A case was registered by the Delhi Police and an investigation began. The baggage had been opened by the airport’s customs department and was handed over recently to the Delhi Police. This bag belonged to Sawan Rajnikant Trivedi, a native of Ahmedabad, Gujarat, and an alleged agent, who wasn’t able to collect the bag as it was delayed in transit by a couple of days. According to the Authorities, Trivedi feared that the bag might have reached the hands of the police and hence did not claim it. 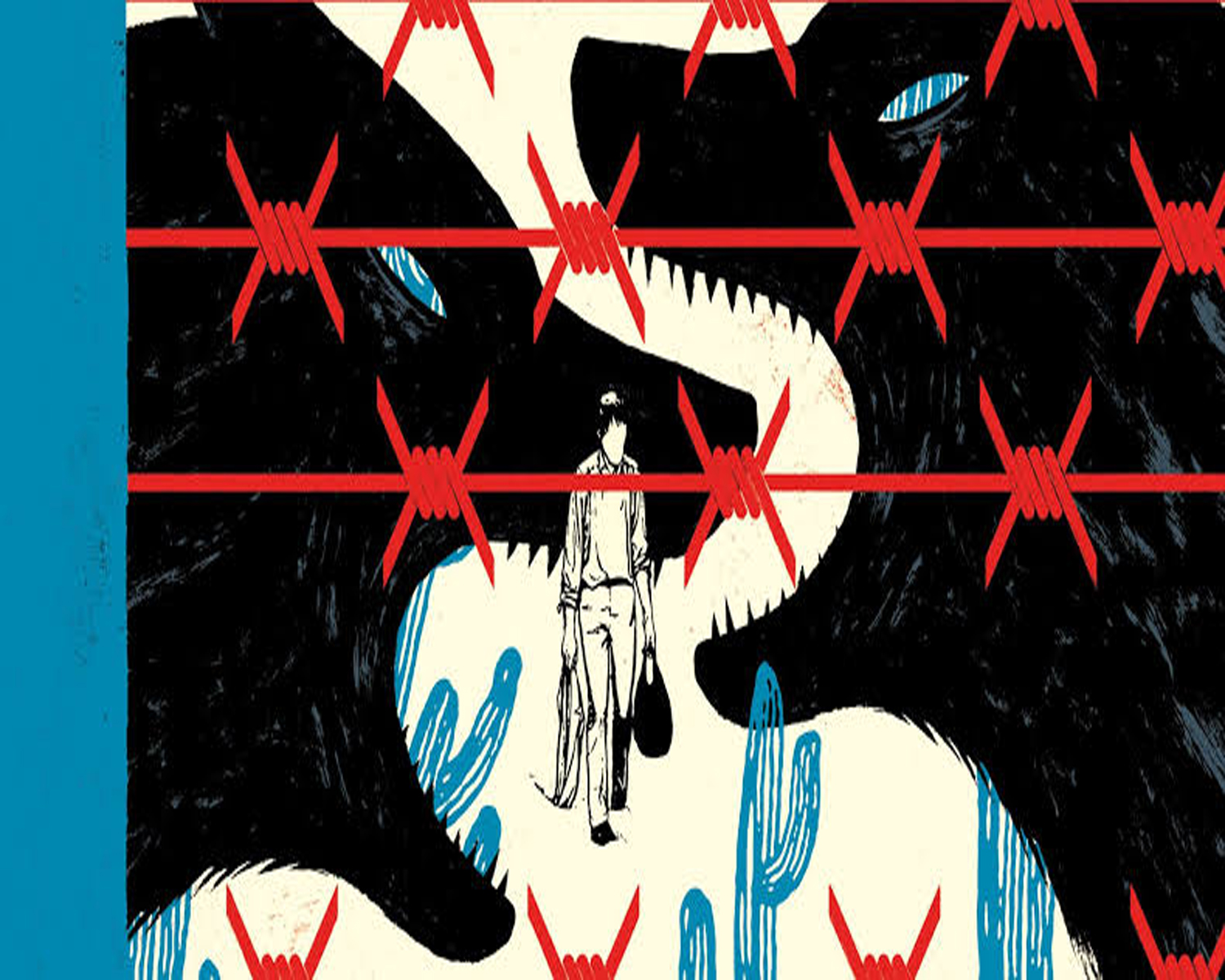 The illegal immigrants are mostly youngster in the age group of 18-35 years and they leave their home town and arrive at new Delhi, post which they fly to Guatemala via Istanbul using valid passports which are used by agents to obtain entry for the clients into the country via visa on arrival. Once in Guatemala, the passengers were handed over by the Indian agents to the Spanish/Mexican groups and they took over the process of enabling them to enter the US. However, the passports of the clients were retained by the agents who came back to India and would wring the balance payments from the clients’ families. Once the payments are received, the passports are handed over to the family, who would send it to their relatives living in the US. Once the illegal immigrants enter the United States, they would depend on their relatives or friends residing there to arrange for a job as well as accommodation.

The accused – Guramrit Pal Singh from Punjab (having Canadian citizenship), Sawan Rajnikant Trivedi from Ahmedabad, Sujeet Kumar from New Delhi, and Shashi Kiran Reddy from Hyderabad were arrested on January 15 at Patel Nagar whether they were to gather for a meeting.