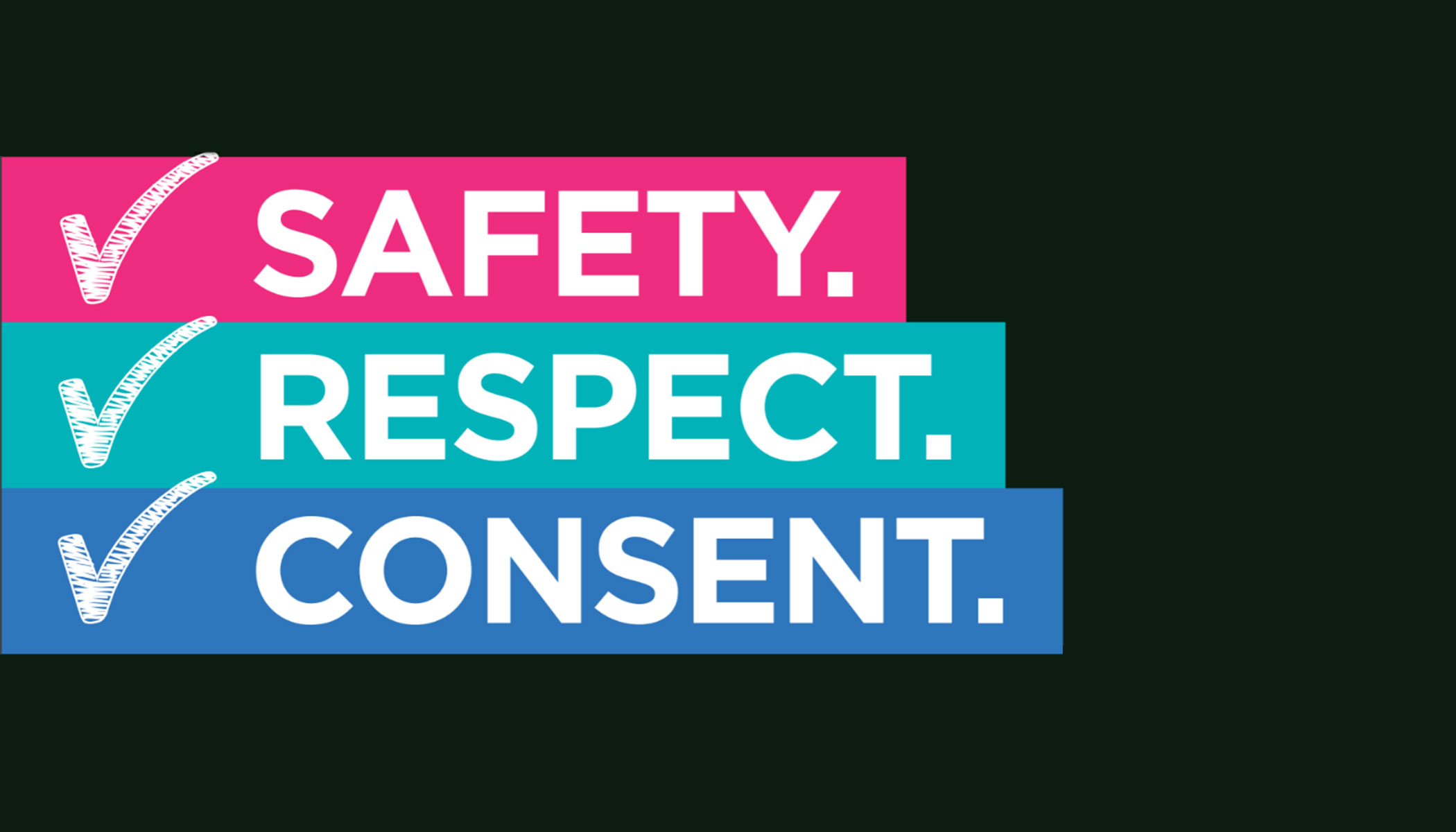 Presently, Canada is overhauling the Labour Code, which includes stringent regulations on violence and sexual misconduct at workplaces.

Changes which came into force on September 1 2019 and others which will be coming up in the due course of time include valuable changes intended towards flexible time arrangements, providing schedule changing notices to employees, increase in number of vacations, increase in personal leave-of-absences, equal pay for both employees who are working part-time, seasonal, contract and casual as well as those who belong to temp agencies.

The amendment changes include the safety sections and occupational health section that focus on violence and sexual harassment at workplaces.

According to George Vassos who is a partner at employment law firm Littler Mendelson and at the Global Labor, about 200 million lawsuits class action against the RCMP along with $900 million settlement amount created already by the department of national defense for sexual misconduct. This spurred the government to take action. He further said that the dollar amounts just adding numbers according to Canadian standards. The Federal government has taken some steps ahead in this arena, including better legal obligations, encouraging workplace awareness related to sexual harassment and more training to employees.

In the backgrounder that is published in the Canada Gazette, Angus Reid poll 2018 is cited by the government where nearly 5% of Canadian women stated that they have been harassed sexually at the workplace. Highlighting the issue, the government said that near about 80% of the sexual harassment cases go unreported owing to retribution and fear, job security, loss of job and non-supporting employers. As per the backgrounder, a change is the vital need of the hour because the present legal framework was not enough to address the issues related to sexual violence and sexual harassment.

The government imparts training along with other associated expenses related to workplace violation, prevention, and harassment regulations to cost employers around 840$ million in the next 10 years period. In turn, the employers will get economical workplace benefits through the decrease job burnout, absenteeism, disability payments, litigation costs and lost work time.