According to a recent survey, approximately 30% of Canadians who are part of a certain diversity group, inclusive of the minorities as well as LGBTQ, have faced one incident at least, of discrimination at their workplace. According to this poll organized by Centre for Canada’s Future of Boston Consulting Group, about 33 percent of the women mentioned that they faced discrimination and so did 33% of the LGBTQ and about 34% of people who key out as people of color. 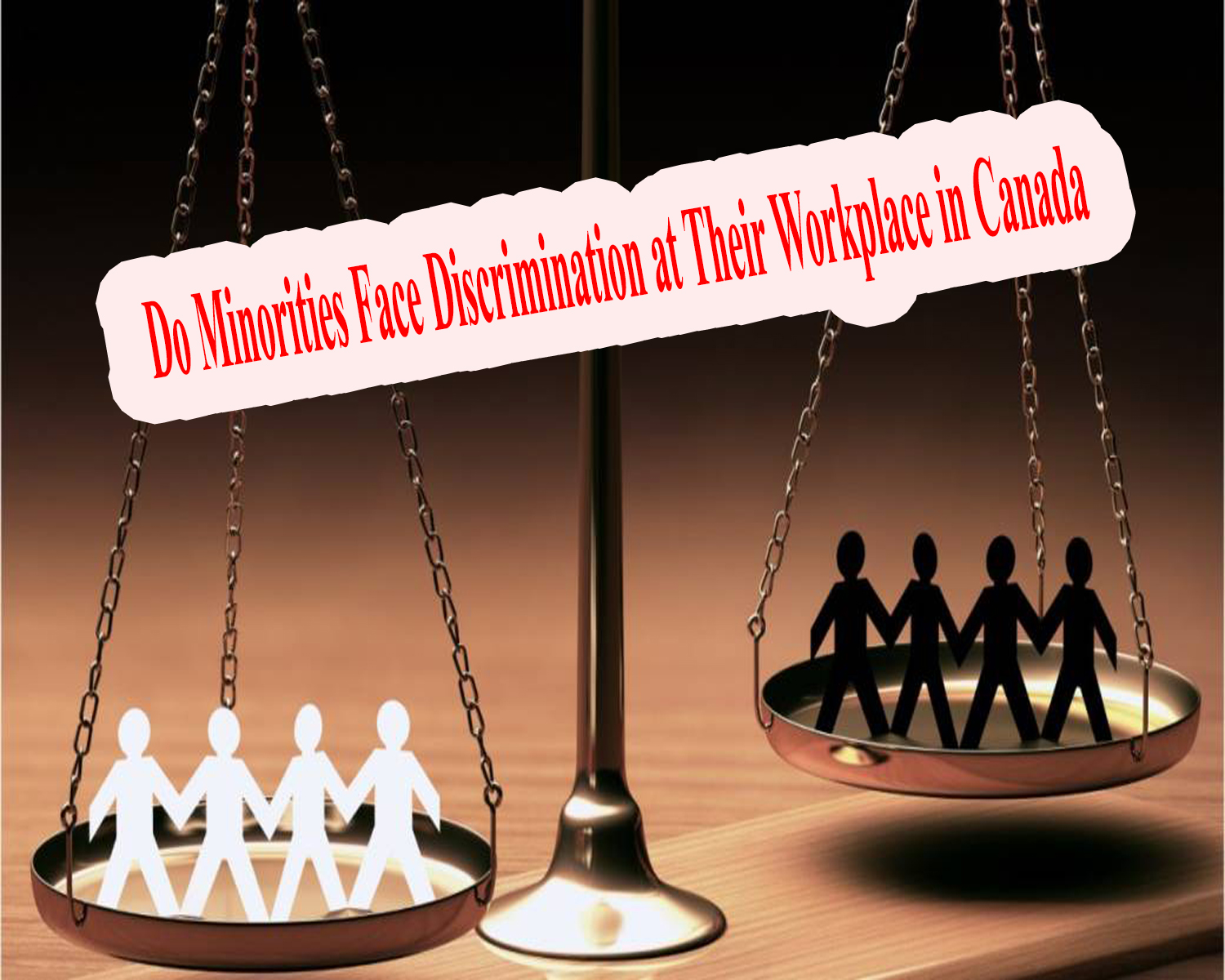 Discussions in 30 Seconds hide
1 What did the Survey conclude about Minorities Face Discrimination at Their Workplace in Canada
2 How Valid are the Surveys?
2.1 Diksha Garg

As per the survey, the percentage stood at 40% for Indigenous respondents, and 41% for the one with a disability. Nan Dasgupta, the managing director as well as senior partner of BCG stated that the percentages were too high.

BCG’s Centre for Canada’s Future surveyed about 5,082 Canadians working at firms having 1,000 plus employees in a wide range of industries and roles. This poll was organized online between April 10 to May 1.

How Valid are the Surveys?

As per the standards of the polling industry, one cannot assign a margin of error to the online surveys, as these surveys don’t select a random sample of the population. Yes, there is a scope for improvement. However, Dasgupta stated that the results of the survey indicate that Canadians were in a much better position in contrast to similar countries, in terms of hindrances faced in recruitment, advancement, retention or leadership commitment at their organizations. 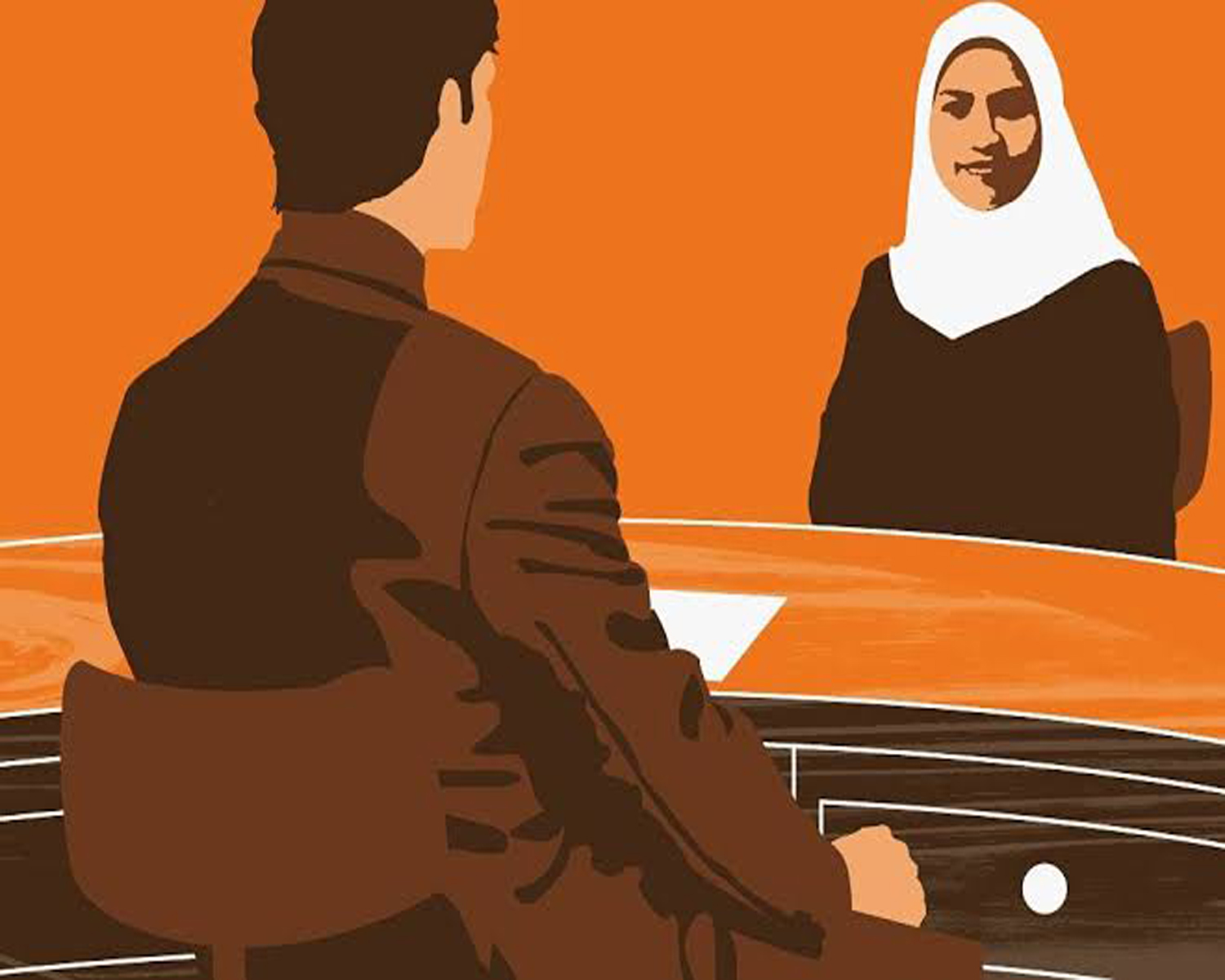 For instance, 24% of the respondents of the LGBTQ mentioned that they faced issues in employee retention, in comparison to 32% in Australia, 33% in Norway, Finland, 36% in the U.S and about 35% in the UK.

Dasgupta also stated that Canadians fare better in contrast to many other developed countries, however, the Nordics made greater strides. The poll also indicated that those individuals at the top of the ladder were more positive about the progress of the firm on diversity than those at the base.

Dasgupta stated that people at the top levels of an organization are more aware of initiatives of inclusion and diversity that are in progress. She also indicated that the initiatives and their importance must be communicated to the mid managers and not just the C-suite, and this is one way of giving the executives a push.