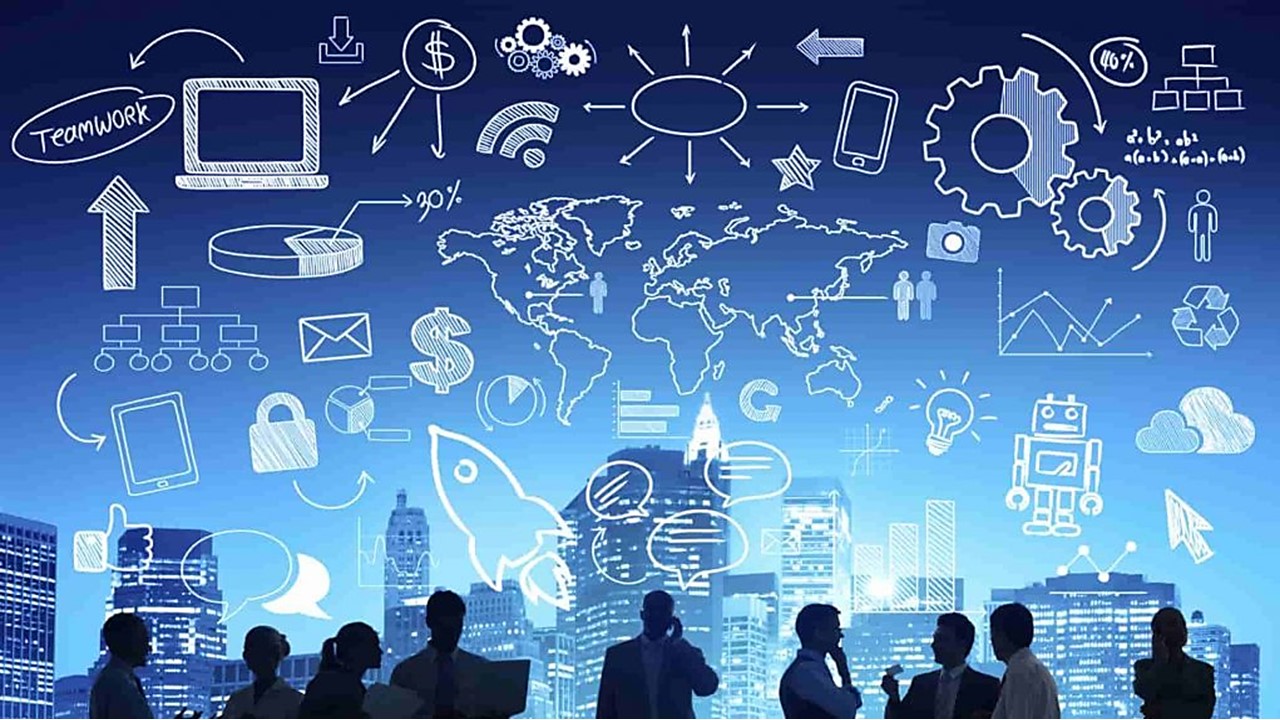 According to Statistics Canada, in August, employment in Canada has significantly increased due to do part-time jobs.

Employment gains have been witnessed by five provinces in Canada while the remaining of the country seems steady. As per the StatsCan Labour Force Survey, free industrial sectors have benefited from this significant increase.

A huge amount of Canadian jobs have produced by Ontario last month. There has been a huge increase of nearly 58,000 new jobs in the month of August. And, all the job gains have been a witness in the part-time working sector. Jobs in Ontario were shot up by 250,000 in comparison to the last year of August 2018. The overall growth of 3.5 % has been estimated over the period of the last year.

The rate of employment in Quebec rose for the second time in a row with extra 20,000 new jobs filled up in August. Majority of the job gains in the field of real estate, insurance, finance, leasing, and rental industries. The rate of unemployment is 4.7 %, which was considered as the lowest among all the provinces in Canada in the last month. In comparison to this time last year, the employment rate was quite high, i.e. 2.6%.

Foreign workers who were interested to move to Quebec need to be first invited to apply for the Quebec Selection Certificate. The immigration programs include the Quebec Skilled Worker Program and Quebec Experience Program that are open to all candidates who have the eligible study or work experience in this province.

The rate of employment for the number of individuals employed in this region rose by around 5,200 during the month of August. According to Statistics Canada, this is the first notable rate of increment in this province this year. The technical, scientific and professional service sector of this province witnessed maximum gains from the past month with a hike of 5.5% over the month of July and up to 8.5% when compared to the last year’s August 2018. The rate of unemployment in Manitoba remains unchanged, i.e. 5.6%.

Civil pathways are provided by the Manitoba Provincial Nominee Program to the province for immigration candidates who are eligible. Moreover, foreign workers wave in-demand work experience along with family connections in Manitoba is eligible for the Manitoba Provincial Nominee Program and Skilled Workers Overseas Stream. It has a sub-stream for candidates having a profile in the Federal Express entry system.

Saskatchewan witnessed an increase of around 2,800 employment opportunities last month. It has to reduce the rate of unemployment by 5.1%. In comparison to August 2018, the rate of employment due by around 2.2% in this province or in other words it can be saved as employment gained by 13000 jobs. The improvement is distributed among several industries in the sector of service production.

In comparison to July 2019, New Brunswick had around 2,300 more individuals in the professional sector. The rate of unemployment remained at about 8.6 %. The culture information as well as the recreation industry rose around 9% in a single month and 22% over the period of the last 12 months.

There are multiple ways to immigrate to this region via the New Brunswick Provincial Nominee Program. In the month of July, those having a profile in the federal Express entry were invited to apply for the provincial nomination from New Brunswick.

In comparison to last year August 2018, 109,000 new jobs were filled up this year. Maximum job gains have been witnessed in the arena of scientific, professional as well as technical service industries. According to Statistics Canada, it can be termed as the fastest growth rate among all the prime industrial sectors.

Employment in the field of insurance, finance, rental, and leasing industry rose by around 22,000 in the month of August. 3.9% gain has been witnessed year-over-year. The industry mostly grew in the regions of Quebec and Ontario.

Employment in educational services has increased by 2.6 % or 35,000 in comparison to last year. It occurs mostly in the Quebec region.