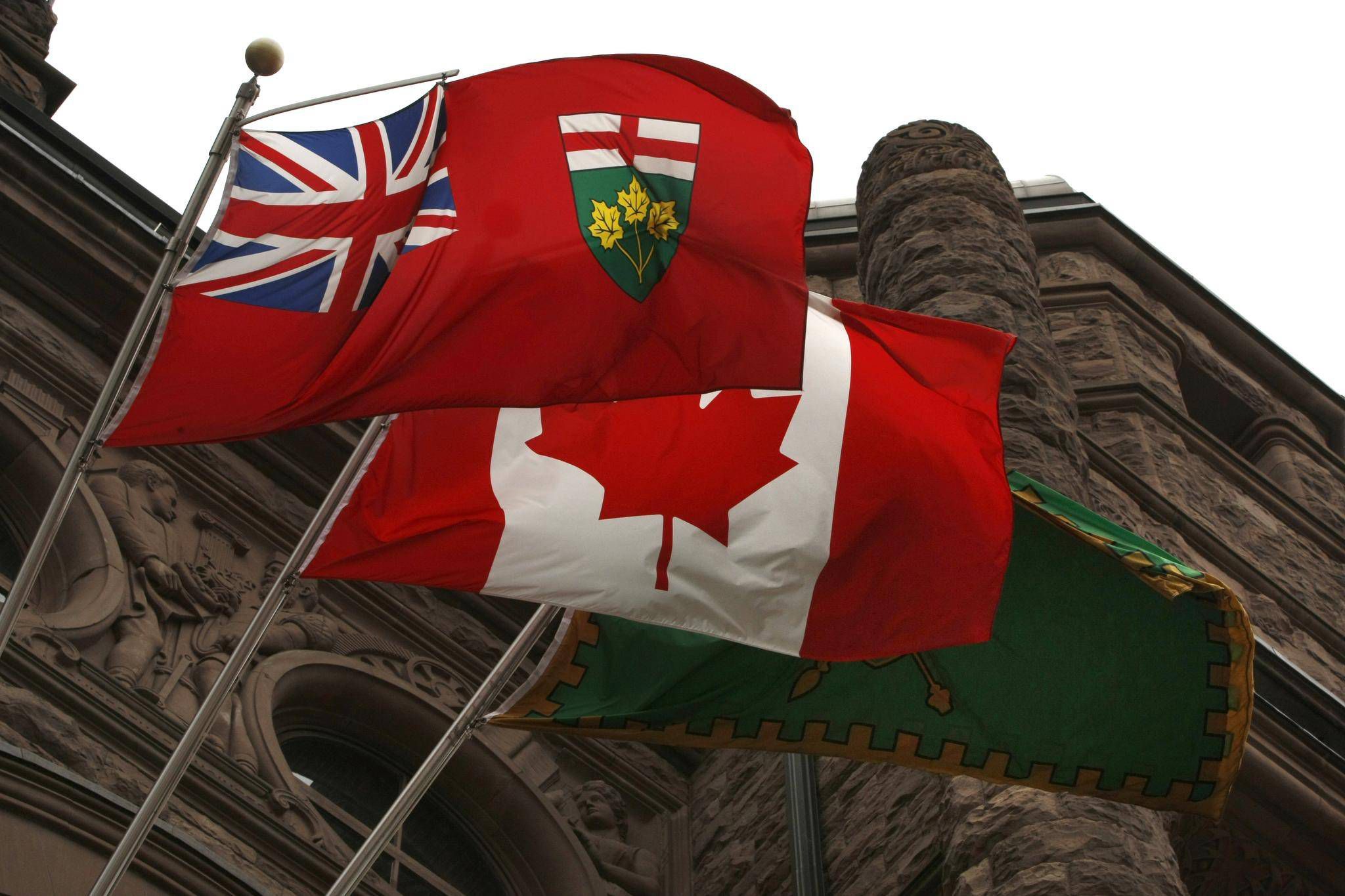 Immigration to the Greater Toronto Area is not at all slowing down because the area has already welcome near about 60,000 immigrants during the first half of this year. This number is significantly higher than in any other province.

Immigration is beneficial for the Greater Toronto Area because it makes the region culturally vibrant across the world. At the same time, it also makes the area fiscally and economically healthy as compared to the rest of Ontario. This is also beneficial for the immigrants, Ontario and the Greater Toronto Area, helping them to identify ways to encourage more number of immigrants to develop life in other regions of the province.

Presently, the Greater Toronto Area includes 45% of the overall population of Ontario but attracts 80% of immigrants. It means that near about 55% of the whole program benefits from 20% of the newcomers. This happens at the time when it was important to attract more immigrants to alleviate the fiscal and economic challenges posed by the low birth rate and aging population of Canada.

Connecting immigrants with better job opportunities in other regions of Ontario would provide them with better advantages. They can get a chance to start their lives in Canadian communities that are quite more affordable in comparison to the Greater Toronto Area.

These Canadian communities would get a chance to take benefit from more global talent as it can serve as a prime source of tax revenues, labor, and consumption. In the meanwhile, the Greater Toronto Area would also benefit because this will help them to alleviate the challenges it faces from the aspects of affordable housing, public transit, etc. due to the quick growth of population caused by large and crew of immigrants and Canadian to the area.

The provincial and Federal governments recognize

Discussions in 30 Seconds hide
1 5 additional ways to complement such efforts are as follows:
1.1 About Post Author
1.1.1 Raima Sen

5 additional ways to complement such efforts are as follows:

Stakeholders like the three levels of employer groups, government for secondary institutions and immigrant-serving organizations require to form together to create a strategy regarding how they can collectively work to achieve the objective of immigration promotion beyond the Greater Toronto Area. This strategy should include both long term and short term objectives with operational plans that would enable the stakeholders to measure the progress as well as adjust accordingly in order to ensure that they are on the proper track.

The Ontario Immigrant Nominee Program award additional points to candidates who are interested in living beyond the Greater Toronto Area region. For instance, preference could be given to those temporary foreign workers and international students who reside in such communities already.

Individuals will not prefer to shift to these communities before getting better access to good employment opportunities that aligned with their set of skills. Henceforth, efforts can be taken by business groups like the chambers of commerce to provide proper guidance to employers regarding the advantages of hiring immigrants as well as the steps they to be taken to bring global talents onboard.

Canadian immigrants do not always possess knowledge about the advantages of residing outside the Greater Toronto Area. The less common cities of Ontario can bring up the presence on the map by working in terms with their existing diaspora groups within their own communities to connect with individuals belonging to similar backgrounds overseas, looking forward to shifting to Canada.

Lastly, finding employment is the topmost priority of all immigrants. At the same time, they also wish to get into a community that completely welcomes them. Welcoming communities can be created by promoting encouraging dialogues about the requirement for immigrants within the small communities of Ontario.

The diaspora for communities in the vast economy of the Greater Toronto Area will continue to lure the immigrants. Today, it is can longer remain stagnant unlike the past because the huge wave of baby boomer retirements in the upcoming decades will lead to significant physical and economic challenges across the province.

It is high time that we identify how 55% of the Antarctica population can reap better cultural and economic benefits from migration.