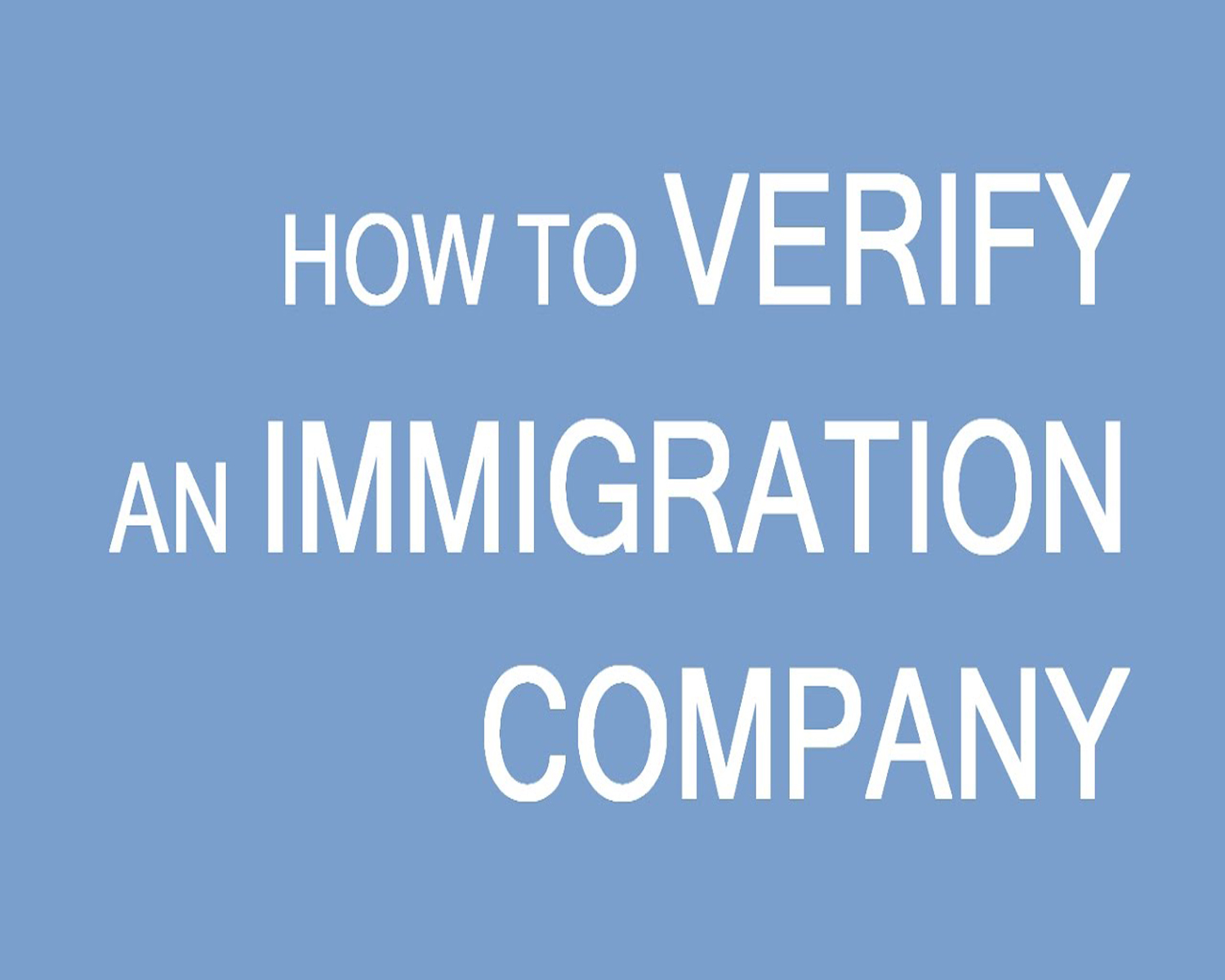 An undercover CBC journalist who posed as a Chinese national looking out for permanent residence in Canada was offered a job by a Toronto immigration company for $170,000.  WonHonTa Consulting Inc. stated that for this fee, the would-be immigrant will be buying the job as well as paying their own wage. Also, the company stated that the fee was to be deposited to the personal bank account of the sole director of WonHonTa – Xin (Yuki) Liu, so as to avoid taxes. Jiacheng Song, a manager with Nanjing Youtai Investment Consulting Co. Ltd. a China-based affiliate of WonHonTa, explained about the functioning of the business to an undercover journalist by way of WeChat (Chinese social media app).

Discussions in 30 Seconds hide
1 Investigation Details regarding fake Canadian job by a Toronto Immigration Firm
2 The integrity of the Immigration Program of Canada is at Stake
3 Offer of Arranged Employment in Canada is a big Sham- Stay away from it
3.1 About Post Author
3.1.1 Diksha Garg

The investigation lasted a month and was conducted with the help of a translator. The undercover journalist was posing to be a Chinese citizen who wanted to secure permanent residency in Canada by getting skilled employment. Song stated in the chat that they have employers who work with them; the employers are paid money and they are ready to sponsor their clients for immigration. Song also stated in the chat that a huge portion of the fee gets passed on to the Canadian employer. He bluntly indicated that when a Canadian company gets an opportunity to make some easy money and obtain free labor for a period of six months, why wouldn’t it participate in the process?

The integrity of the Immigration Program of Canada is at Stake

Richard Kurland, an immigration lawyer, and policy analyst based in Vancouver, bluntly stated that this is a fake job! He also stated that it is illegal to sell jobs and this is an injustice on the legitimate immigrants who follow the rules. In the process, it is the integrity of the Immigration Program of Canada that faces the brunt.

Song indicated that his firm – Nanjing Youtai identifies Chinese nationals who are keen on immigrating to Canada and they are referred to WonHonTa in Toronto. The undercover journalist was recommended by Song to opt for Saskatchewan or Atlantic Canada as the qualification requirements were low as well as the wait times were shorter in these areas. He stated that a job in Saskatchewan would cost $180,000 and a job in the Atlantic provinces would cost $170,000. He further indicated that his company had placed about a dozen or more Chinese nationals over the last year, in Atlantic Canada and just under ten in Saskatchewan.

WonHonTa promotes an array of skilled jobs on its WeChat site, like welders, daycare workers, and sewing machine operators. The company claims that they have a network of head hunters on the national-level who help in the recruitment of willing employers. It also claims that it also includes a few government immigration officials.

In the process, a lot of small genuine companies have been dragged without their knowledge into this racket of fake jobs. On contacting the firms, they indicated that they had not heard of any company by the name WonHOnTa nor dealt with them. On disclosing the undercover activity to Song and Xin Liu, Song stated that all he had spoken about was a lie and they didn’t do such business. Liu, on the other hand, avoided further discussion and never took the conversation forward. The so-called offers of arranged employment (AE) have always been a tool of fraudsters in Canada for decades. There is a genuine concern regarding the insufficient resources for enforcement in the province to keep the activities honest.  Lack of enforcement is definitely an invitation for abuse.