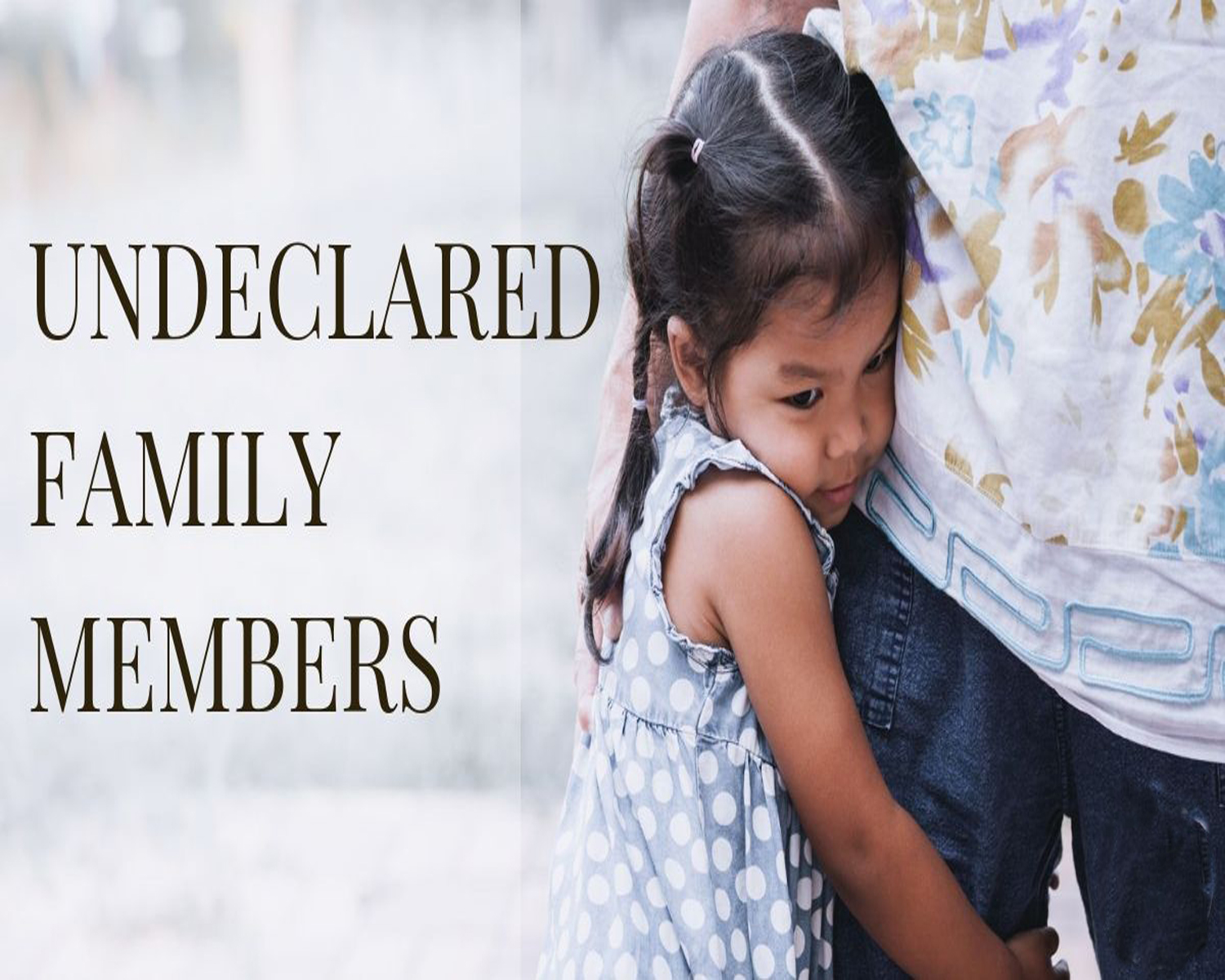 On September 9, 2019, a new pilot program was opened that allows some candidates to sponsor their undeclared immediate family members for Canada immigration. This is a 2-year family sponsorship immigration pilot that is directed at refugees and those people who were sponsored as a partner, spouse, or dependent child. This arises from a need for immigration candidates to disclose all their family members, inclusive of those not accompanying them, on their application when they apply to Canada. Any failure to disclose/declare such details would result in a lifetime ban on the main applicant who is able to sponsor that particular family member in the future.

According to an Immigration, Refugees and Citizenship Canada statement, many newcomers have failed to declare on their application, some of their family members, for numerous reasons inclusive of lack of awareness or having no information about the whereabout’s of the family member.

The IRCC stated that this new pilot program addresses such ‘unintended consequence’.

IRCC assumes that this step will assist in the reunification of families, and prevent the penalizing of those dependants who had not been declared, for no fault of their own. It also stated that the program has been restricted to refugees and those people who had been sponsored as a close family member in order to support the integrity of the program and make sure that this project does not expose the system to fraud and misrepresentation.

The pilot project was among the three initiatives that were introduced on May 31 directed towards protecting weak immigration candidates.

The other two initiatives of the Pilot Project to Sponsor Undeclared Family Members are:

As of June 4, 2019, those migrant workers who are on a work permit that is employer-specific and are facing an abusive job condition in Canada can appeal for an open work permit. According to this change, the worker can immediately leave the abusive employer and look out for another job without having the fear of losing their status.

As of July 26, 2019, those newcomers who are facing family violence can appeal/apply for a temporary resident permit that is exempt from fees, to grant them a legal immigration status in Canada.The status is inclusive of a work permit as well as health care coverage.

IRCC is also hastening the process for people in urgent situations of family violence who apply for permanent residence on the basis of humanitarian and compassionate grounds. This is available to only foreign nationals in Canada who have not got their permanent residence yet and their status is reliant on their abusive spouse or partner.