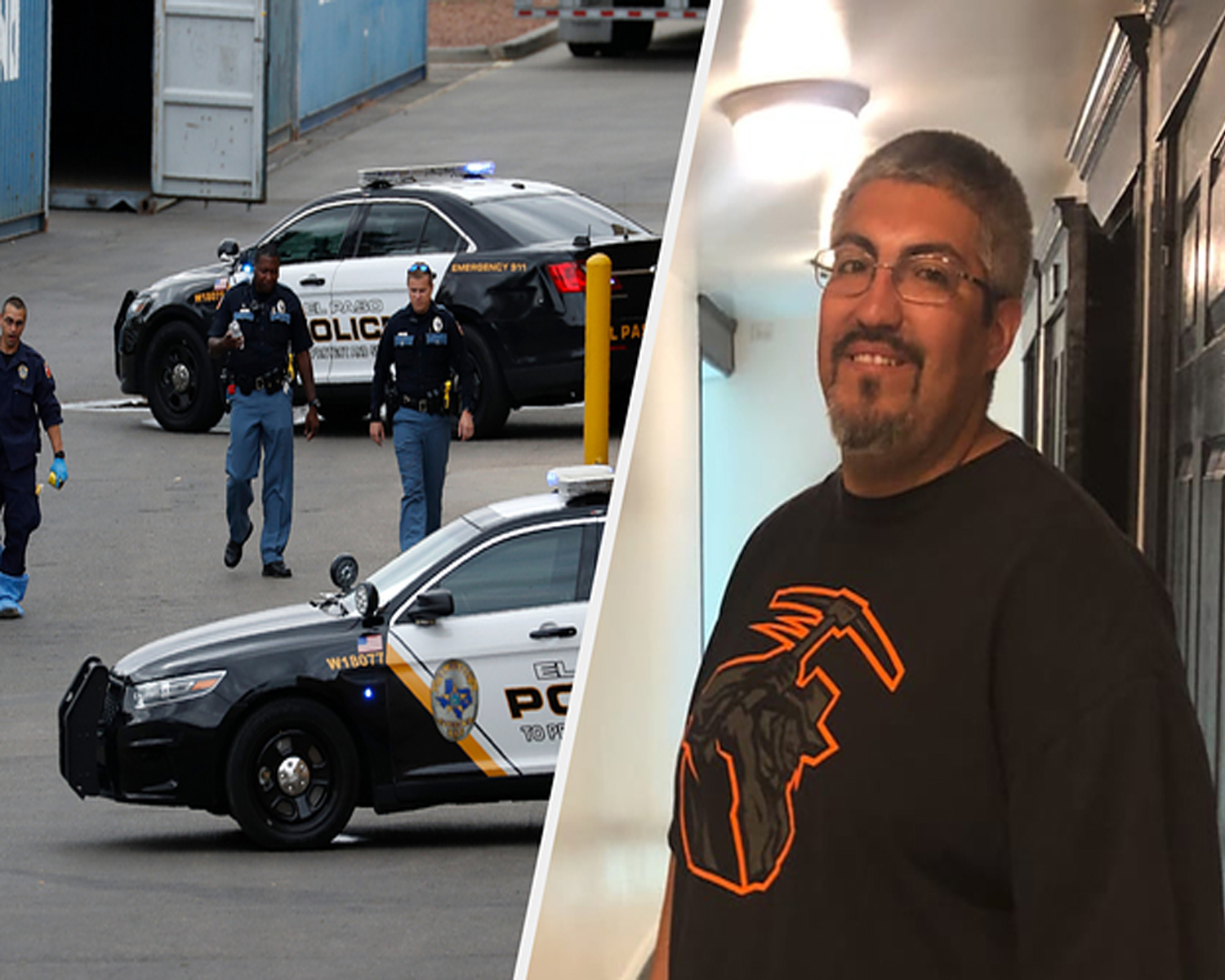 There is good news for IT persons as Canada’s electronic spy agency has partnered with an Ottawa escape room to find the potential new recruits. This new avenue opens up in September when people will be given a chance to make a career in cybersecurity as Communications Security Establishment (CSE) cyber defense experts if they find a way to solve the puzzles given in the escape room.

Discussions in 30 Seconds hide
1 What is the Escape Room
2 How does Canadian Spy Agency Recruit?
2.1 About Post Author
2.1.1 Diksha Garg

What is the Escape Room

The newly-planned escape room, called The Recruit, will involve an imaginary foreign rival making a cyber-attack and the agency employees are required to develop challenges in part. The CSE recruiters could interview those who become successful in solving the clues in the escape room.

CSE is responsible for offering international intelligence and foreign signals intelligence to the federal government by intercepting and analyzing the various electronic communications including calls, texts, and satellites.

How does Canadian Spy Agency Recruit?

This new avenue creates an opportunity for IT persons to make a career in Canada’s security and intelligence community. CSE has been creating awareness about this unique career opportunity in the super-secretive organization as it is not something that a typical job seeker would consider. One is required to possess problem-solving skills and common interest to become successful in the escape room challenge. There is also a promotional video created by CSE to spread the knowledge about this new job opportunity at CSE.

CSE, the Canadian spy agency has partnered with the escape company known as Escape Manor to find the potential new recruits and interview them. The company has set up massive space in the Hintonburg neighborhood location to carry out this initiative. According to the CSE spokespersons, it is an ideal venue for the spy agency to reach out to the potential problem solvers with interest to join CSE. 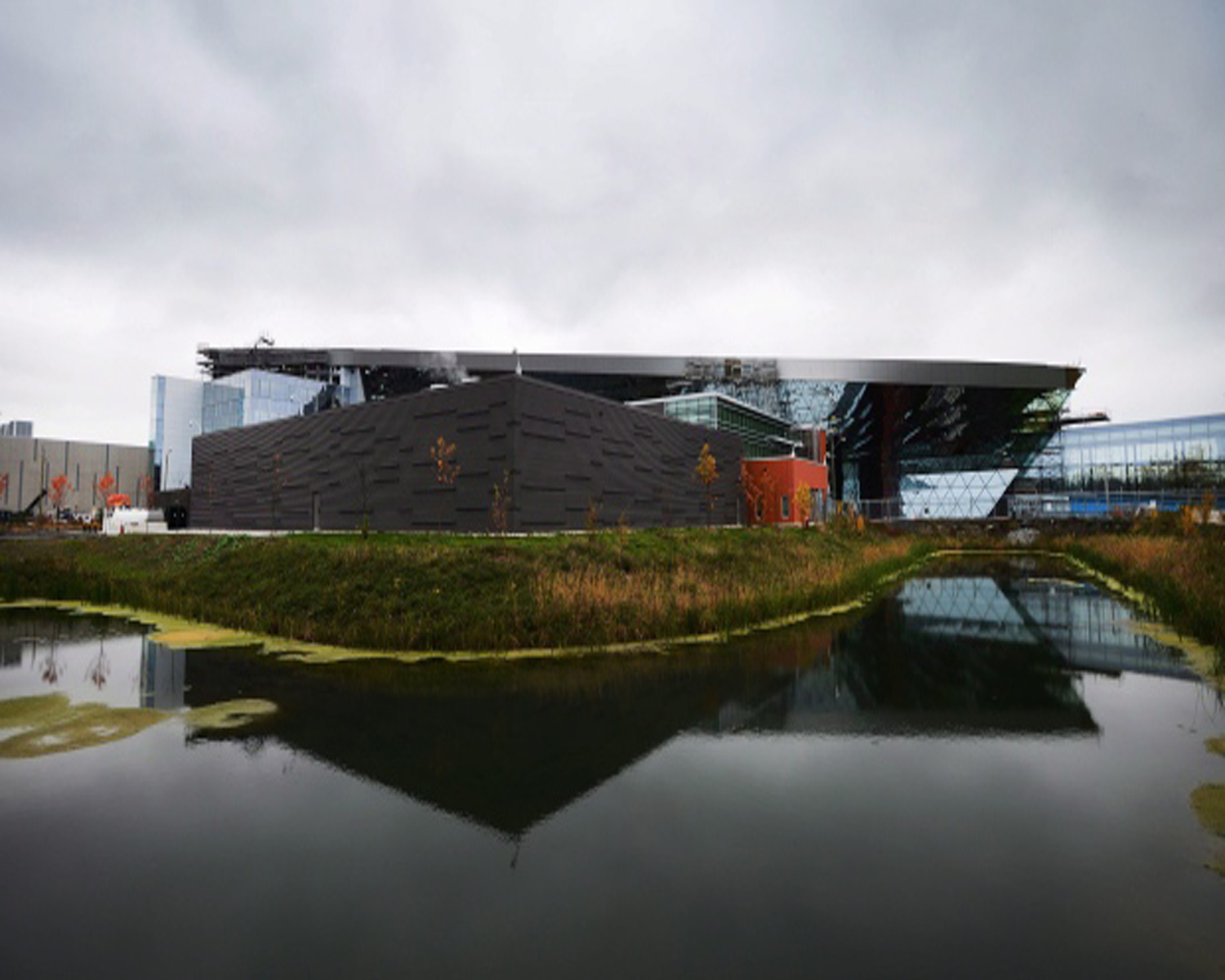 In 1940, the British War Office had used a codebreaker recruitment tactic where they put out the problematic crossword puzzles in newspapers and asked people to solve them. They offered interviews to people who successfully solved those crossword puzzles. This new initiative by the Canadian spy agency to partner with an escape room to find the recruits is touted as a modern take on the 1940 codebreaker recruitment tactic used by the British.

The new recruits could feel proud of their workspace, which is filled with creative thinkers and problem solvers. CSE works for the government of Canada in solving some of the most challenging technical problems and international intelligence. By partnering with the escape room to hire the new recruits, CSE aims to create awareness about the career opportunities available at the spy agency among the potential seekers.