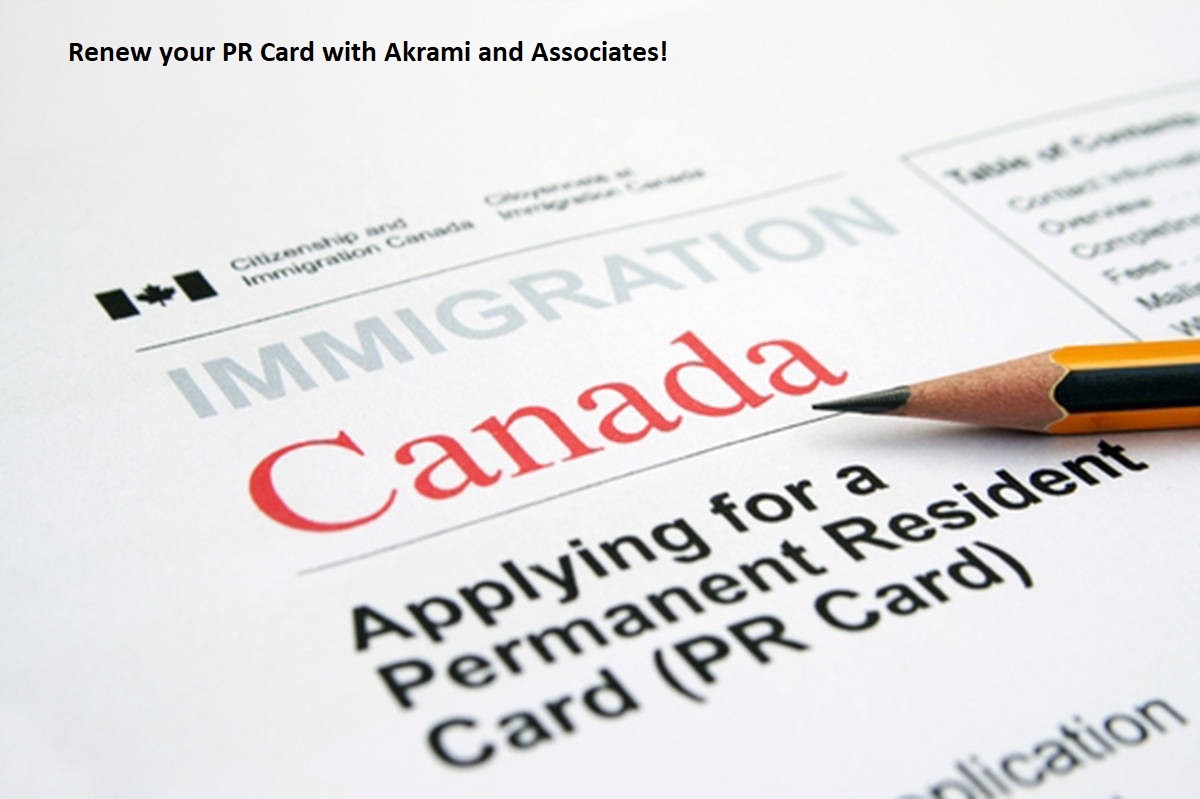 On August 20th, 2019, an Express Entry draw was held for 3600 invitations for Canadian permanent residence. The invitations were approved with 457 or above-ranking score.

For fetching skilled foreign workers, Canada heavily depends upon its express entry system. The eligible candidates under this migration system are provided Comprehensive Ranking System. It is nothing but giving the score to candidates based on education, skills, age, professional experience, proficiency in different languages, etc.

Candidates, who obtain high rank, will receive an Invitation to Apply (ITA) for permanent residence in Canada. For qualifying under the Express Entry Pool, candidates should match the eligibility requirements under the categories, like Federal Skilled Trades Class, Federal Skilled Worker Class, and Canadian Experience Class.

On August 20th draw, something special also happened. The IRCC (Immigration Refugees and Citizenship Canada) had applied for a tie-break rule. In total 3600 ITAs were issued on that day through the express entry draw. The total number of invitations issued on that day was 56200.

In the time frame between January and June, IRCC had issued 3350 ITAs. That means IRCC has expanded its draw by 250 ITAs in the month of August. With this expansion, the single year ITA issuing is expected to touch a new record. As per the present estimation, the number could possibly reach at 89800 by the end of the year.

In the past, the frequent draw was not observed. Usually, it uses to happen in every two weeks. The reason behind the infrequent draw is to find candidates with better profiles. Higher scoring candidates are expected to have more skills to work in different professional sectors in Canada.

The latest Tech Pilot from British Columbia province had invited 73 candidates for the provincial nomination process.

An expert from an immigration law firm, David Cohen, mentioned that frequent express entry draws in Canada was refreshing, as it would help the country to reach its high immigration target for 2019 and 2020.

For the Canadian provinces, it was a busy month as these provinces had to meet their requirements for highly skilled candidates for fulfilling the local job market vacancies.