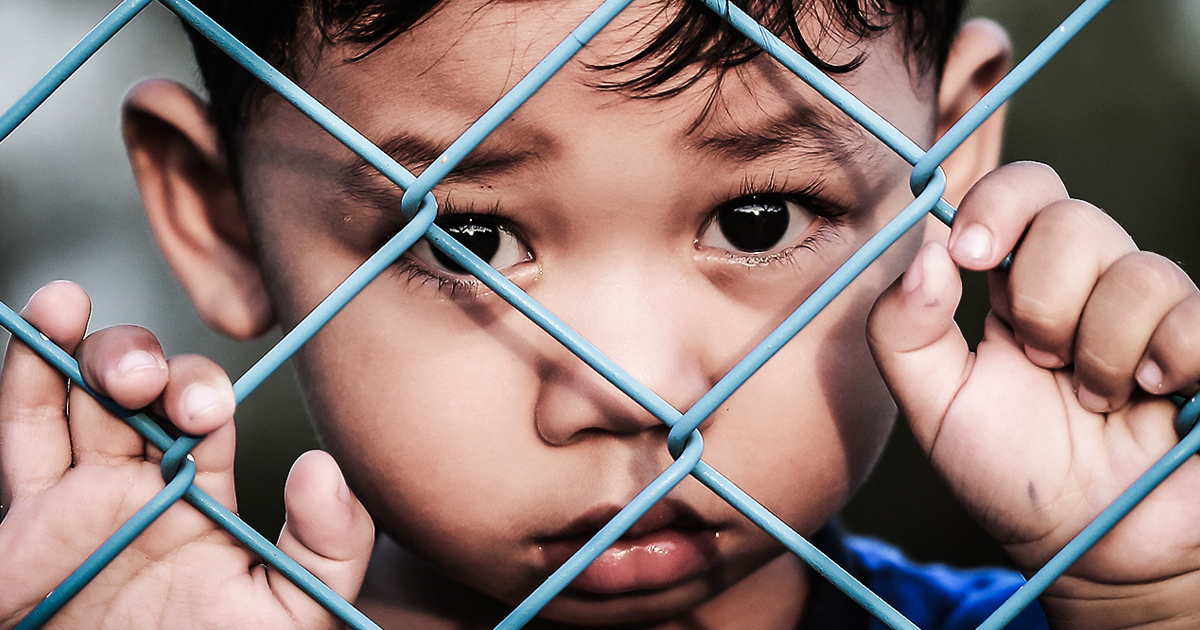 Detained Migrant Children Do Not Get Safe and Sanitary Environment

In the Border Patrol detention facilities, questions regarding facilities for children have been raised by many people and organizations. It is accused that children do not have facilities, like soap, towels, toothbrush and even sleep for the night. In reply to these allegations, the government had moved to federal court and argued that these facilities are not mandatory for the government to provide.

A panel of three judges has raised the question. They urged the government to provide a safe and sanitary environment for the children in the detention camp.

Wallace Tashima, senior US Circuit Judge, stated that it is a basic thing to have toothbrush, clothes, sanitary, blanket and such basic facilities in the detention camp for kids. In reply, Justice Department lawyer Sarah Fabian said that those things “maybe” required to be facilitated.

The condition of the detention camps has deteriorated of late. It is reported that since September of last month, 6 child migrants have died. In all these cases, the children fell ill due to poor sanitation or hygiene of the camp.

Dolly Gee, District Judge of the USA, had found that migrants in Rio Grande Valley camps were extremely hungry. There was a scarcity of foods. The people in those camps were used to be served dry pieces of bread and a fragile piece of ham. Clearly, with such meals, none can survive with good immunity. Nevertheless, the unhygienic condition of the camps had led them to fall sick.

The more horrible thing is that more than 20 migrants had to quench their thirst with the same cup for drinking water. Scarcity of drinking water is also notable in these camps. The toilet facility was horrible. There were no soaps and no towels.

At night, the kids are not able to sleep as there is no blanket for them. Beneath the aluminum sheet which they use as a blanket, they used to shiver throughout the night.

In June 2017, during Obama rule, the condition was not as bad as it is now under the Trump administration.

The government argued that according to the Flores Settlement Agreement, there is no mention about “towels”, “toothbrush”, “soap”, etc. So, with that logic, the government cannot be held responsible or guilty for the absence of these facilities.

Judges in the circuit court were naturally not happy with such arguments from Fabian. They had strongly remarked that such arguments lead to wastage of precious time of the court.

With such debates, one thing had come up in front of the people and that is the poor condition of the detention camps.