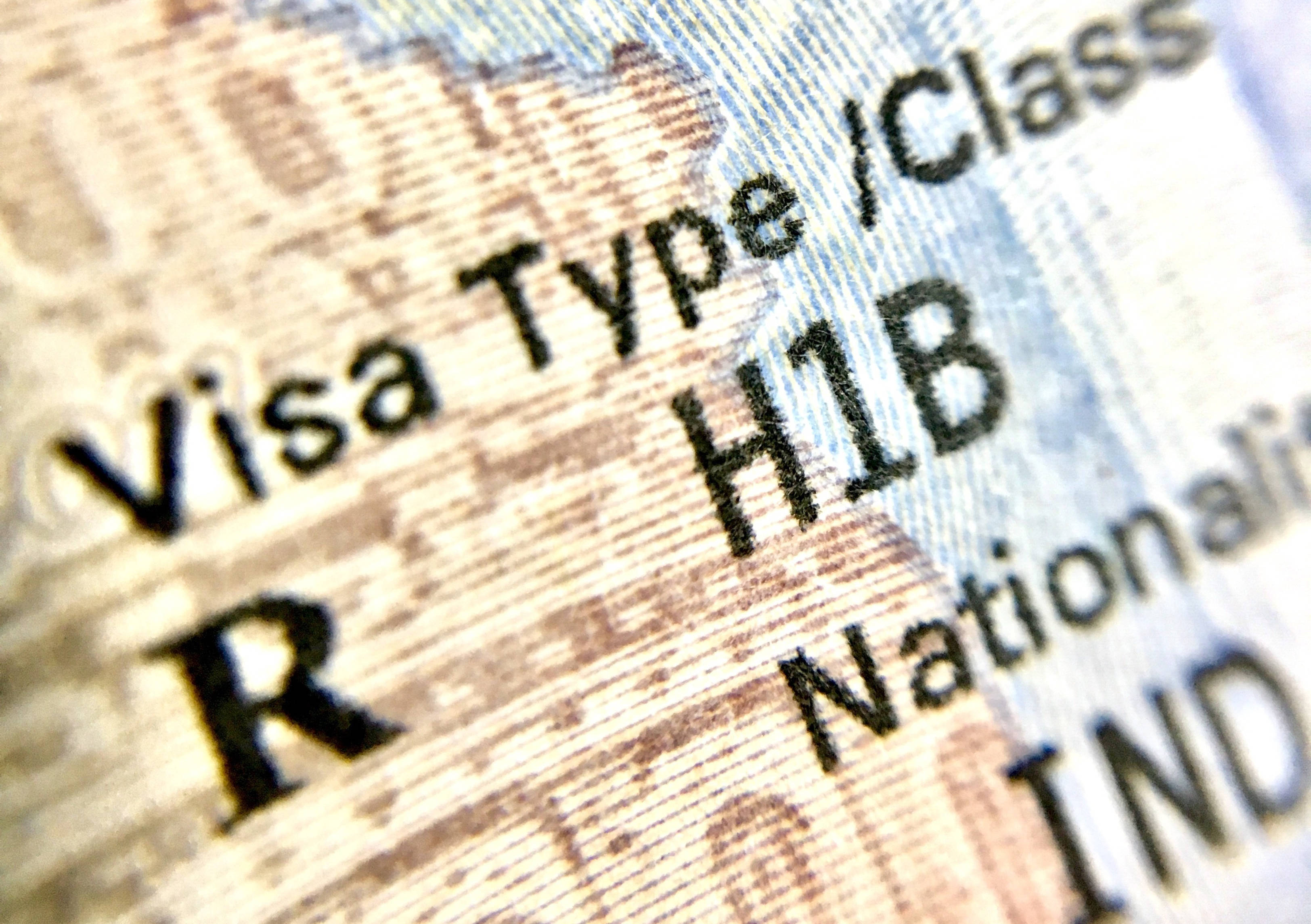 The Trump administration came to power in the United States in 2017, and U.S. visa regulations have become strict since then. On January of 2019, it was declared by the government that about 5300 foreign nationals who have completed a Master’s degree and higher from America universities would be granted H1-B visas. However, there would be no increase in the total number of H1-B visas being granted, which is 85,000.
This would mean that foreigners who hold a degree from non-U.S. institutions would have even less chance of getting the H1-B visa.

Discussions in 30 Seconds hide
1 The strict H1-B visa policies are affecting many skilled Indian graduates and professionals.
2 Indian professionals and American corporations are both shifting their attention to Canada
3 Canada plans to lure more skilled immigrants, aims to be a global leader in Artificial Intelligence
4 A rise in the numbers of Indians and foreigners applying for work or study visa in Canada
5 Indian workforce expected to be vital in boosting the technology sector in Canada
5.1 About Post Author
5.1.1 Raima Sen

The strict H1-B visa policies are affecting many skilled Indian graduates and professionals.

The U.S. had always been a lucrative destination for Indian workers to look for employment. But the Trump administration’s stance on immigration and visa regulations started creating problems for Indian citizens wanting to work in the U.S. The recent announcements have made matters worse, and there are reports about Indians having their visa application denied even after being hired by American tech giants like Microsoft.
Brad Smith, president of Microsoft, was interviewed by the Consumer News and Business Channel (CNBC) in July 2018, where he openly stated that the current scenario would force them to shift their foreign workforce outside of the U.S., with Canada being the most likely destination. He made it clear in his statement that the company would choose to support their employees at all cost even if it meant expanding operations outside the country,

The current stance of the U.S. government on visa and immigration is unlikely to change any time soon. So both Indian workers and American companies have now found common grounds in Canada. Large American organizations, as well as smaller companies, are now expanding their business in Canada. As a result, more Indian professionals are now considering Canada as an attractive destination for employment.
Besides Microsoft, Apple, Amazon, and IBM are some other big names that have started operating more actively in Canada. This allows them to hire talented workforces from India as well as other countries. Giants like Google, Facebook and Uber had begun launching new offices in Canada in 2017, the same year that president Trump’s government came into power. And it’s not just the big guns, smaller American businesses have also followed suit by expanding operations in various locations across Canada. As the American companies have rapidly shifted towards Canada in these past few years, it has made it easier for Indian talents to get hired by these organizations.

Canada plans to lure more skilled immigrants, aims to be a global leader in Artificial Intelligence

With a low employment rate and an aging population, the current scenario has been beneficial for Canada as well. Their immigration policies have always been lax, and now the Canadian government plans to capitalize on the overall situation by attracting more talented workers to their country. Canada’s immigration minister Ahmed Hussein has stated the government plans to draw in about one million immigrants a year by 2020, which is by no means a small figure.
The first step that Canada has taken to achieve this goal is that they have made it easier for foreign nationals to apply for student and work visas. Individuals with a higher level of skills can obtain permanent residence visas within just two weeks of their arrival. Even those with slightly lower skills can still get permanent residence approval within about 6 months. The government has also been investing millions to provide different skill training to their immigrants.
The government of Canada has also expressed its ambitious plans to establish themselves as leaders in the Artificial Intelligence (AI) industry. They have assisted in establishing and funding the Vector Institute, an AI research and learning company. The in-state plans to produce 1000 skilled graduates every year by 2020. Vector Institute has also received additional funding of $150 million from U.S. based powerhouses Google, Uber Technologies and Nvidia. Apart from that other prominent Canadian organizations have also invested in the institute.

Companies and businesses in Canada are now observing a sudden increase in the number of graduates and professionals applying for employment. Many Indians, as well as individuals from different countries, have started applying for jobs in Canada, especially after failing to get a work visa in the U.S. Employees from Silicon Valley are also showing interest in job opportunities in Canada, mainly because the process of obtaining permanent resident in the U.S. is long and arduous.
Roy Pereira, the CEO of Zoom – an automated assistance and outsourcing company based in Toronto, stated in an interview with Axios that he had never observed applicants from Silicon Valley and other places in the U.S. apply for work in Canada before. The number of Indian applications at the University of Toronto increased by 59% in 2017. That same year, 36,000 Indians also obtained express entry permanent residence visas which were three times more than the figures in 2016.

The contribution of Indian skilled manpower in the technology domain of the U.S. has been prominent. This is evident from the fact that the CEOs of companies like Google, Microsoft and Adobe are Indian-Americans. As more and more Indian talents are heading towards Canada, it is expected that they will eventually have a positive impact on the different industries in Canada as well. The Canadian government has acknowledged this fact as well. Prime Minister Justin Trudeau had visited India in February 2018 with five ministers and a large delegation and stayed in the country for a week. The purpose of the visit was mainly to attract talented Indian students and professionals to their country. They visited the major cities in India trying to convey to the citizens that studying and working in Canada is easier and beneficial.
Both Canada and America face a similar problem in that they are lacking skilled manpower to support their industries. But these two countries have taken a completely opposite approach towards the situation. The U.S. has made it difficult for foreign talent to enter the nation, with the hopes of creating more opportunities for national talent. On the other hand, Canada has openly welcomed brilliant minds from around the world to create a diverse and productive workforce.