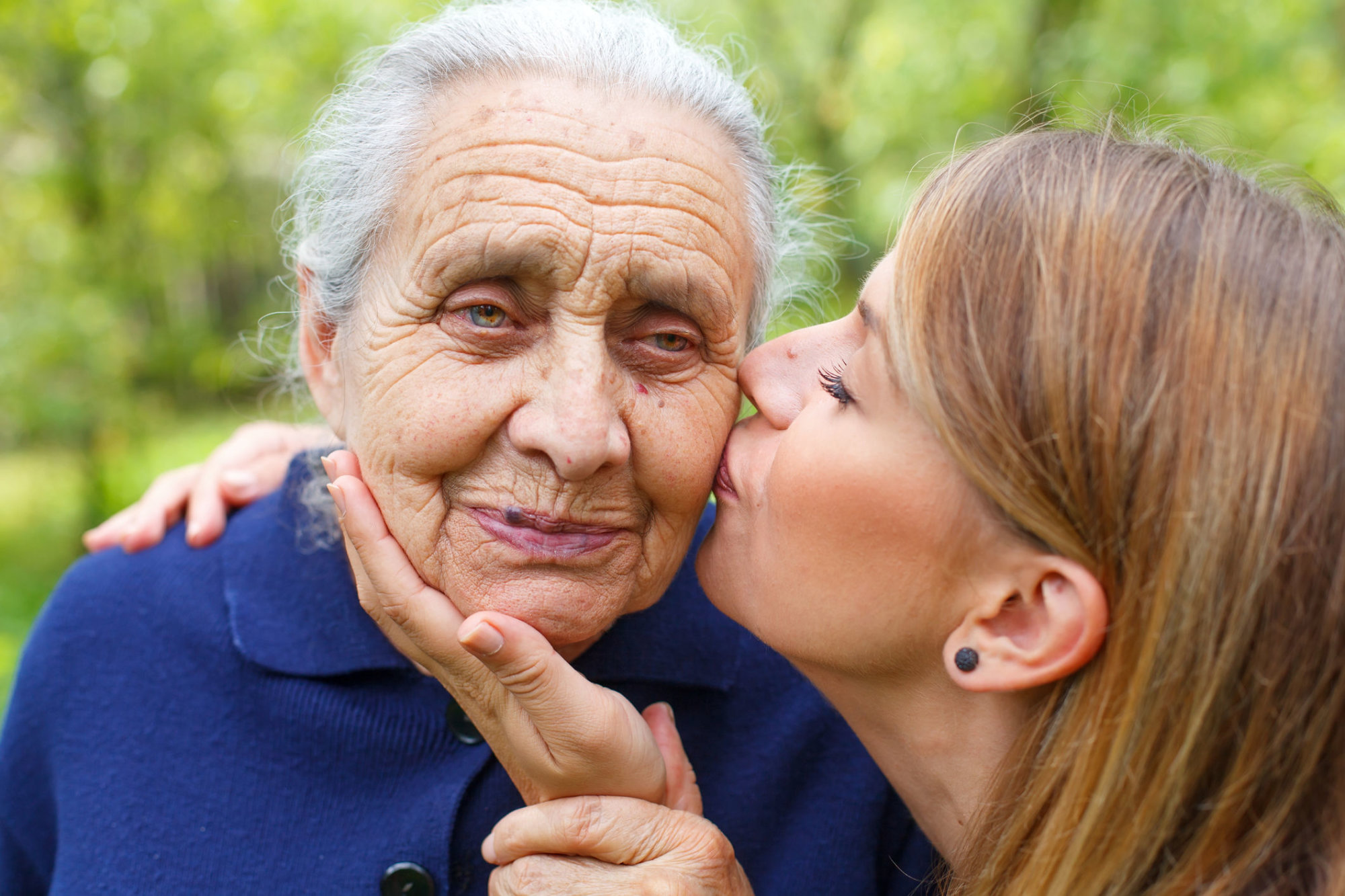 Picture of a senior woman with her caring granddaughter

Canadian Citizens and permanent residents can sponsor their family for permanent residence in Canada through the Parents and Grandparents program. The program was reopened on January 28 this year but the application form closed in minutes as it reached the maximum limit of applicants. Those unable to submit the form criticized the program of being unfair which led to the filing of two lawsuits against Parents and Grandparents program. However, the Government of Canada settled the lawsuit privately by letting 70 sponsors apply for the immigration program.

The Parents and Grandparents program opens every year for interested candidates that give them the opportunity to unite with their families. Candidates are required to fill an ‘Interest to Sponsor’ form online to submit their application.
Every year, only a fixed number of candidates are accepted into the program. In past years, the applicants to be selected were decided by a random lottery-style system, which received huge criticism for deciding such an important process through mere chance or luck. Hence, it was decided that the 2019 process would select candidates on a first-come, first-serve basis.

On January 28, an online application form was made available to candidates who would want to sponsor their parents and grandparents for Canadian residence and citizenship. The government had allotted 20,000 seats for the program this year which would be decided on a first-come, first-serve basis. The form was unavailable after about 10 minutes of being released online.

As many applicants were unable to submit the forms, there was a surge of anger and irritation. The Government defended the situation by releasing a statement that more than 100,000 users attempted to submit their applications, while the maximum quota was 20,000.
Yet, many expressed their dissatisfaction over social media, blaming the process of being ‘unfair’ and ‘atrocious’. Some enraged applicants gathered together to file two lawsuits against Parents and Grandparents program.

Government settles lawsuit secretly, allows 70 sponsors into the program
Following the criticism received by the program and the selection process, it was reported that few dissatisfied applicants had filed lawsuits against Parents and Grandparents program after failing to access the submission form.

The Government has chosen to settle the lawsuit discreetly through a non-disclosure agreement by allowing 70 eligible candidates to apply for the program.
The Canadian Broadcasting Corporation contacted a government official, who stated that the Government decided to settle the lawsuit because the plaintiffs were few in number and some of them happened to be people with disabilities. Another reason was that continuing with the legal proceedings could compromise this year’s entire application process.

Canada Visa Process for Parents and Grandparents Visa under review

Though the entire incident is seemingly subsiding, the opinions and voices of frustrated applicants have not gone unheard. Ahmed Hussein, the current Canadian Minister of Immigration, Refugees and Citizenship department, has stated that they will be reviewing the process and will try to improve it in any way possible.