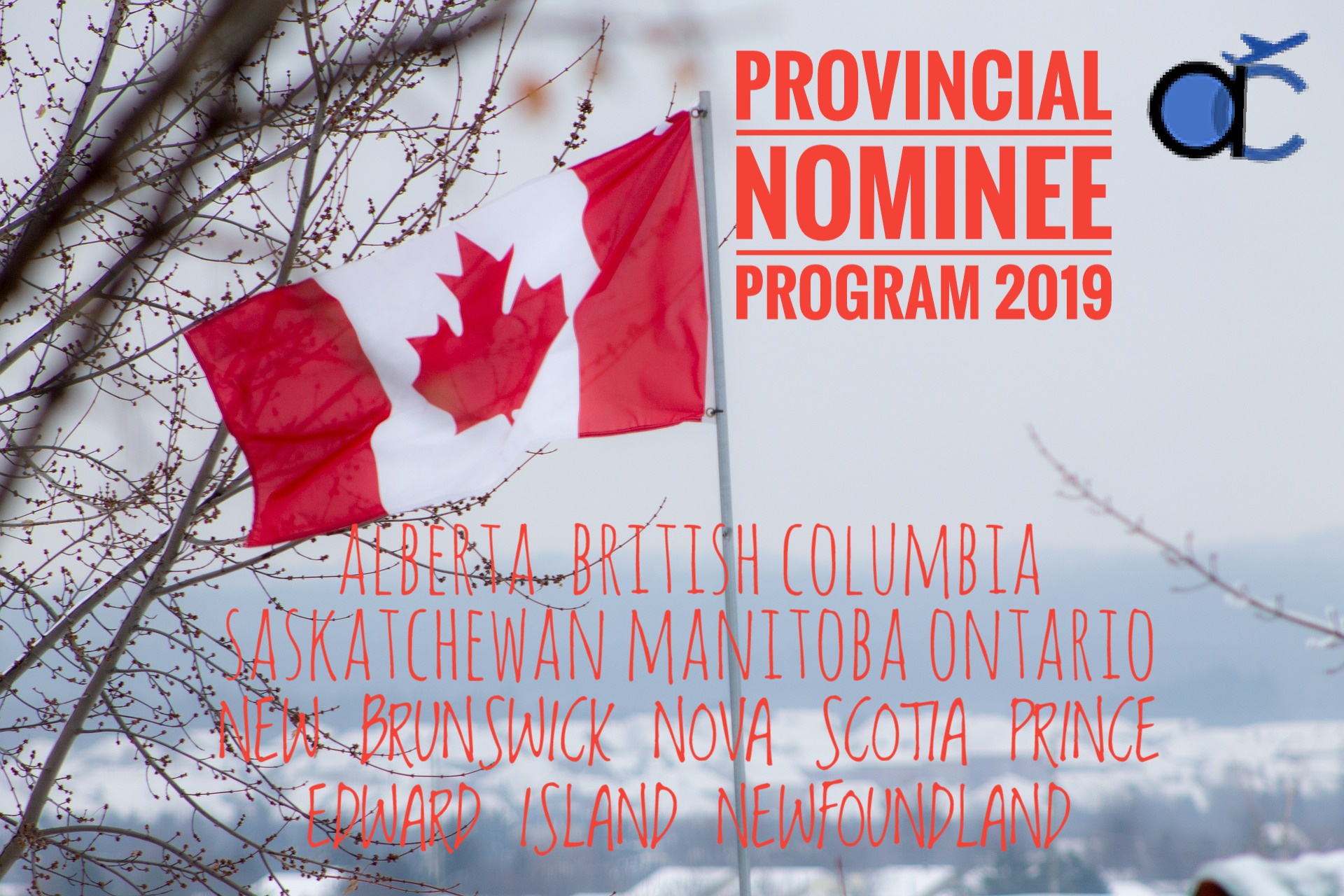 As the world has grown so much there are almost no restrictions for living in any place. A person can choose to stay anywhere in any country or city until they oblige by the rules of that place. Many people are interested in immigration nowadays. Some want to move because they want to explore some new places and live in a new culture. Some want to move because of studies and employment reasons.

Immigration is basically a person moving from one place to another place internationally. These people may not be the natives of that place. Immigrants are those people who do not hold a citizenship of the country. They do not possess any permanent residency. These people basically come for employment purposes.

What is immigration as a provincial nominee?

People who want to move to Canada have to go through the Provincial Nominee Program. According to the program, anyone who is entering the country has to first select a province to stay. Based on the province there are formal applications and procedures which has to be finished before you start staying in the country. Only after these procedures are over anyone is allowed to stay in the provinces and get a permanent residency. Basically, the provincial nominee program is to become a permanent resident in Canada.

About the procedure of Provincial Nomination for Canada

The process for the provincial nominee program is a paper-based application process. The process consists of two stages:

Who can apply for the Provincial Nomination program?

For applying for the provincial nominee is it important that the candidate should meet the minimum requirements of the province non-express entry schemes. In case the candidate is not nominated then they must visit the website and contact them.

How does the provincial nominee program For Immigration to Canada work?

The program is basically for those people who want a permanent residence in Canada. It is also or those who want to are educated and have particular skills through which they can contribute and serve a particular province which they are nominated for.  They are also for people who want to live in that province. For that, they have to follow a few procedures. Based on these procedures if they qualify all the criteria then they are eligible to get the permanent residency. But how does this provincial nominee program works?

The program of each province has its own streams. For different groups, there are different immigration programs. For instance, there are some programs whose main focus is on students, business people, skilled workers, and semi-skilled workers.

Hence, the provincial immigration rules will be different for each one of them.

Understanding the application to be made for Provincial Nomination Program

The next step in the process is passing the medical exam. It is very important for getting the provincial nominee for any province. It is a must for everyone who is planning to stay in Canada.

There are two ways to apply for express entry