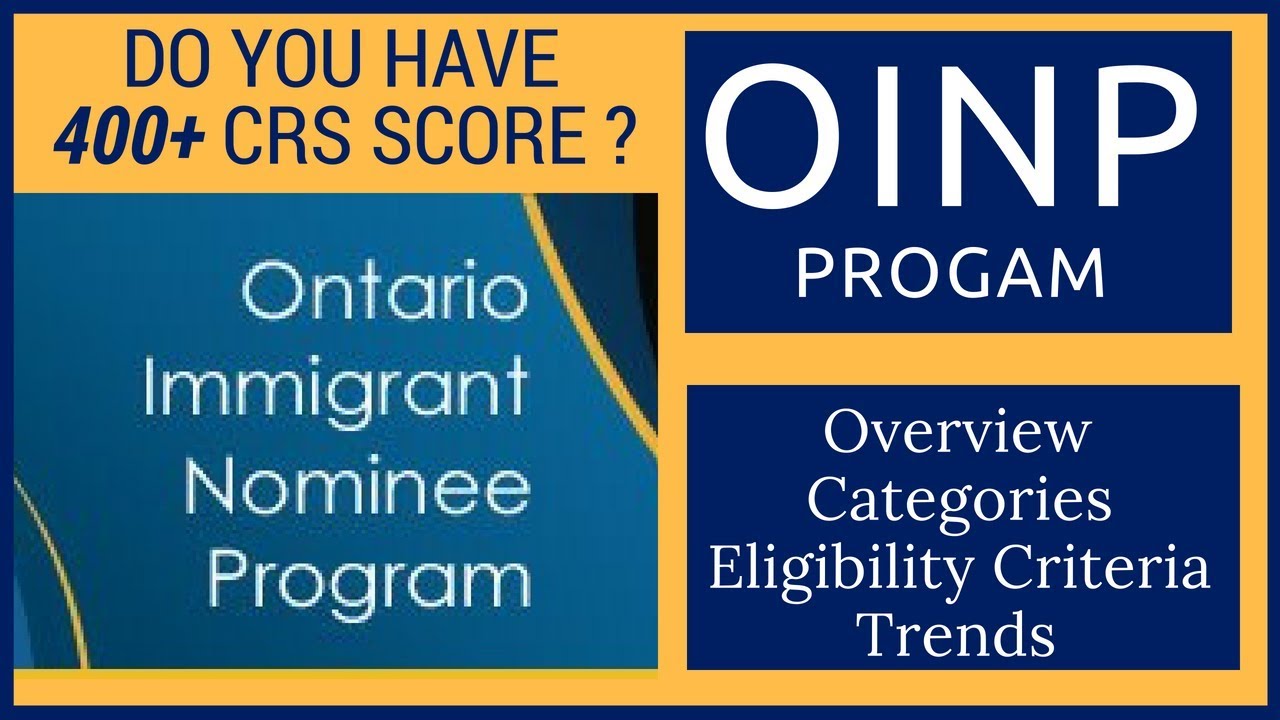 For a tech company named ApplyBoard that is based in Waterloo, the CEO, Martin Basiri has indicated that though the company has grown from 35 to about 170 as of now, approximately 70 positions for engineering and leadership roles are still open, as staff for these roles are tough to find. This is where the government has decided to step in and bring in changes in the Ontario Immigrant Nominee Program to attract the tech sector, skilled staff. 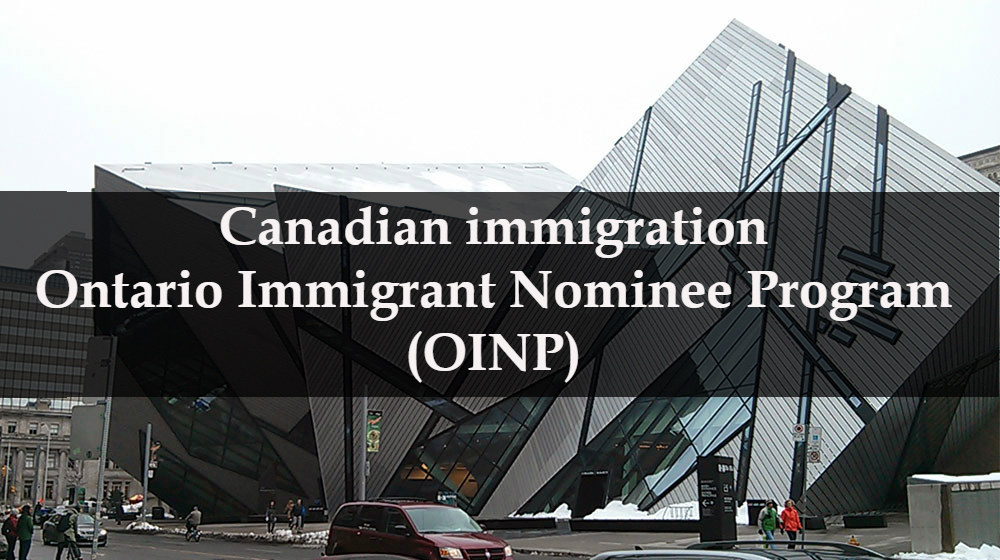 Discussions in 30 Seconds hide
1 Why Change in Ontario Immigrant Nominee Program
2 The Beneficiaries of the Change – Staff or CEOs?
3 Go ahead cautiously
3.1 About Post Author
3.1.1 Diksha Garg

A change in the Ontario Immigrant Nominee Program has been included in the budget for 2019 which is supposed to design a stream committed to assisting the tech sector of Ontario to attract some highly skilled staff, and these employees would get selected and applicable to permanent residency.

However, where tech companies have indicated that they are unable to get the highly-skilled talent for the growth of their business, the startup company in smart-eyewear “North” has seen a lot of layoffs, which questions this specific move by the Government.

The Beneficiaries of the Change – Staff or CEOs?

Mikal Skuterud, an economics professor, University of Waterloo, mentions that as per the census of 2016, job openings in the sector of technology are quite high and will definitely support this initiative of the government. However, the recent data on job openings both locally and in the province, show a mild rise in the vacancy trend in the province for the period 2015-2018, but the local market shows no such explosive demand. The insignificant growth in wage even despite the rise in job openings, is unexplainable by the economists.

As per Skuterud, in case there really is a rise in job openings and a shortage of labor, employees should be offering higher wages, to compete for the scarce number of workers. He indicates that the distorted view of the program is that mostly the changes are always in favor of the companies in a world of job scarcity and excess workers, in contrast to limited workers and limited jobs. When there is an excess of workers, prospective staff are ready to work for lower pay. Skuterud indicated that this kind of change in the immigration program would encourage this type of atmosphere.

Skuterud indicates that the government must pay heed to check that immigrants who come via this program are able to adjust or not. In addition to this, the government must monitor if the workers are successful in getting a job or not and must ensure that the spouses are supported as well by the labor markets locally.