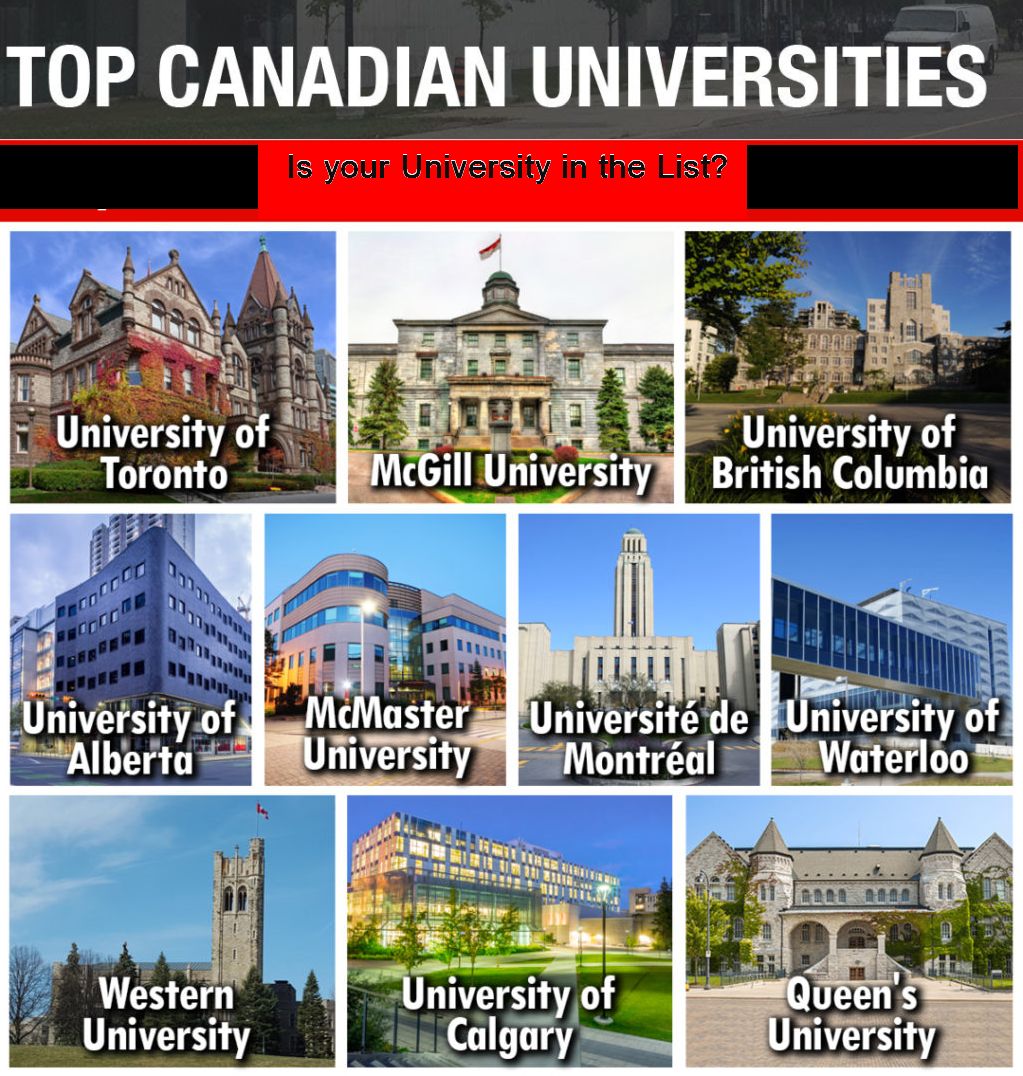 There are a lot of Universities out in Canada, but only a few make it to the list of Universities that offer good employability. Some of the Five Best Canadian Universities have been selected on the basis of the rate of employment, partnerships with different top employers as well as various other factors.

The University of Toronto is at rank 19 in the world in terms of graduate employment and has the highest ranking among various Universities of Canada under the indicator “alumni outcomes”. The alumni of this University include four prime ministers of Canada and famous personalities like Margaret Atwood, Lorne Michaels as well as Donald Sutherland. It offers a variety of programs like courses on entrepreneurship, professional courses, etc., which benefit the future career prospects of students.

The University of Waterloo is at rank 22 in the world in terms of graduate employment and rank 1 under the indicator “employer partnerships” which is inclusive of research collaboration as well. It is quite popular for the co-op programs wherein studies can be combined with work experience, thereby allowing the university to call itself an “Entrepreneurial Ecosystem”. It has been named “Canada’s Most Innovative University” for a continuous span of 25 years!

3. McGill University: Ranking high at Employer Reputation- Students from this Canadian University can hope to Immigrate faster to Canada

McGill University is at rank 28 in the world in terms of graduate employment. It has around 139 Rhodes Scholars, 3 prime ministers of Canada, the president of Médecins Sans Frontières Joanne Liu as well as 12 Nobel Laureates as part of its Alumni! It ranks the highest under the indicator “employer reputation”.

The University of British Columbia McGill University is at rank 41 in the world in terms of graduate employment and has a strong score under the indicator “employer reputation”. It offers a lot of support as well as resources to assist students in achieving their goals and this is inclusive of the “[email protected] venture”. The alumni include 3 former prime ministers of Canada which include Kim Campbell, Actress Evangeline Lilly, Canadian artist Jeff Wall as well as astronaut Bjarni Tryggvason. 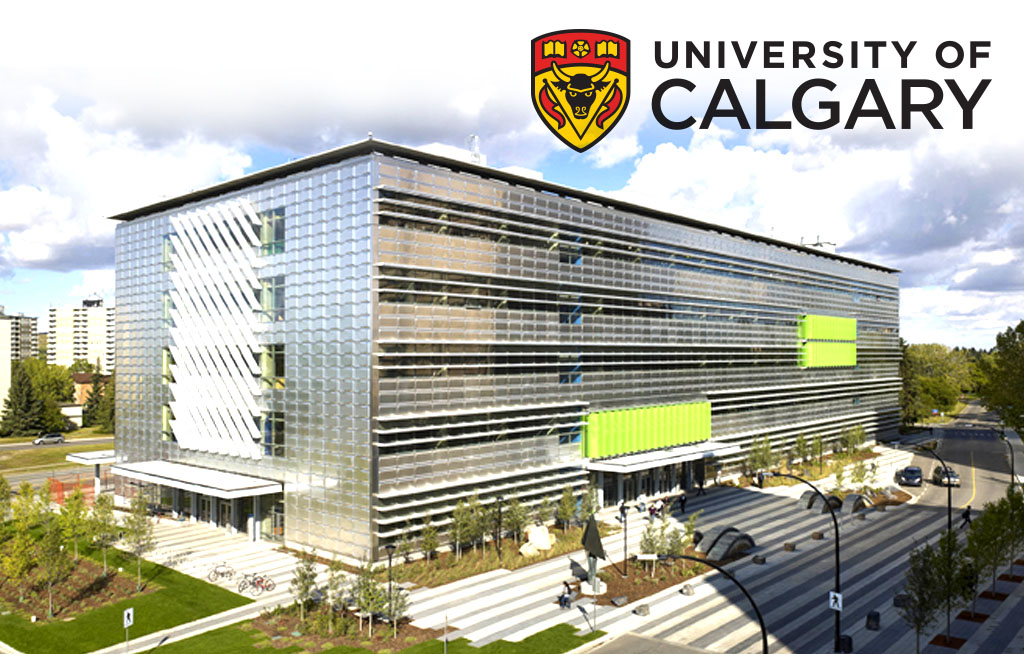 The University of Calgary is ranked between 81-90 in terms of employability. It also is part of the global top 50 with respect to the indicator “partnership with employers”. It has a variety of co-op programs as well as internships for its students and the employment rate of graduates stands at 95%. It also has ties with the petroleum as well as geoscience industry. 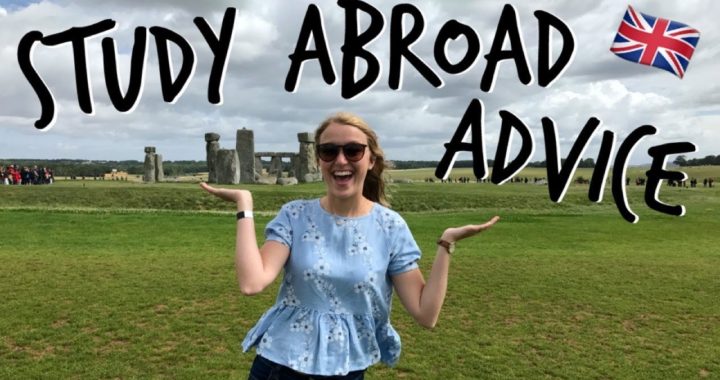