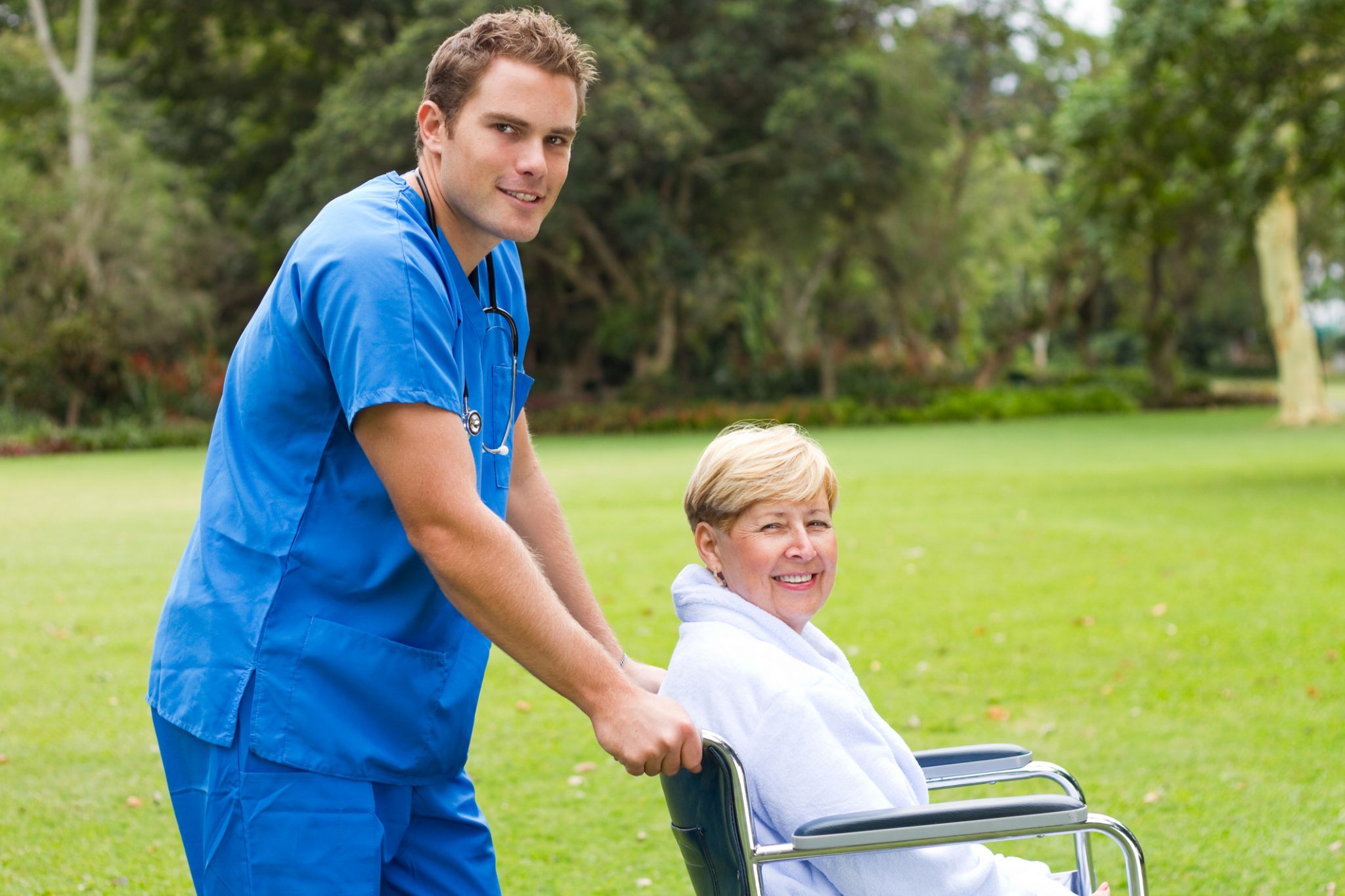 Two new immigration pilot programs have been being launched by that Trudeau government that will enable the caregivers to visit Canada with their families and provide them the opportunity to become the permanent residents of the country.

According to the newly designed programs, caregivers will be provided with great flexibility to change their jobs quickly whenever required. The present barriers preventing the family members of the caregiver from coming with them to Canada will also be eliminated and open work permit will be provided to the common-law partners and spouses along with study permit for the dependent children.

Minister Ahmed Hussain of the Immigration Department stated that caregivers provide the necessary care to the families present in Canada whenever needed and it’s time for the country to take care of them in return. He further added that we are providing them with the opportunity to bring in their family members into the country and access the permanent residentship facility to demonstrate the commitment made from our side.

Applicants will be accessed before providing the permanent residentship and permission for working in Canada. Once the applicants obtain their work permit and continue to work for 2 years under their belts, they can directly access the pathway to become permanent residents.

The five-year pilot programs are now replacing the ‘Caring For People With High Medical Needs’ and ‘ Caring for Children’ pilot programs, which Hussein claims were ineffective.

The New Home Support worker and Home Child Care Provider pilot will begin on a later date this year with round maximum 2,750 applicants each and a total of 5,500 principal applicants every year. Common-law partners, spouses, and dependent children will not be considered against these limits.

For those caregivers who are residing in Canada and arrived after the changes made in the caregiver program in 2014 that were not properly understood are provided with an interim pathway for the care program is being launched as well.

Several caregivers have started working for families is present in Canada to find out later that they would not qualify for becoming permanent residence under the existing programs. This new temporary program comes with modified criteria will enable those caregivers who came to Canada in good faith and providing the necessary care to the Canadian with the chance to stay in the country permanently.