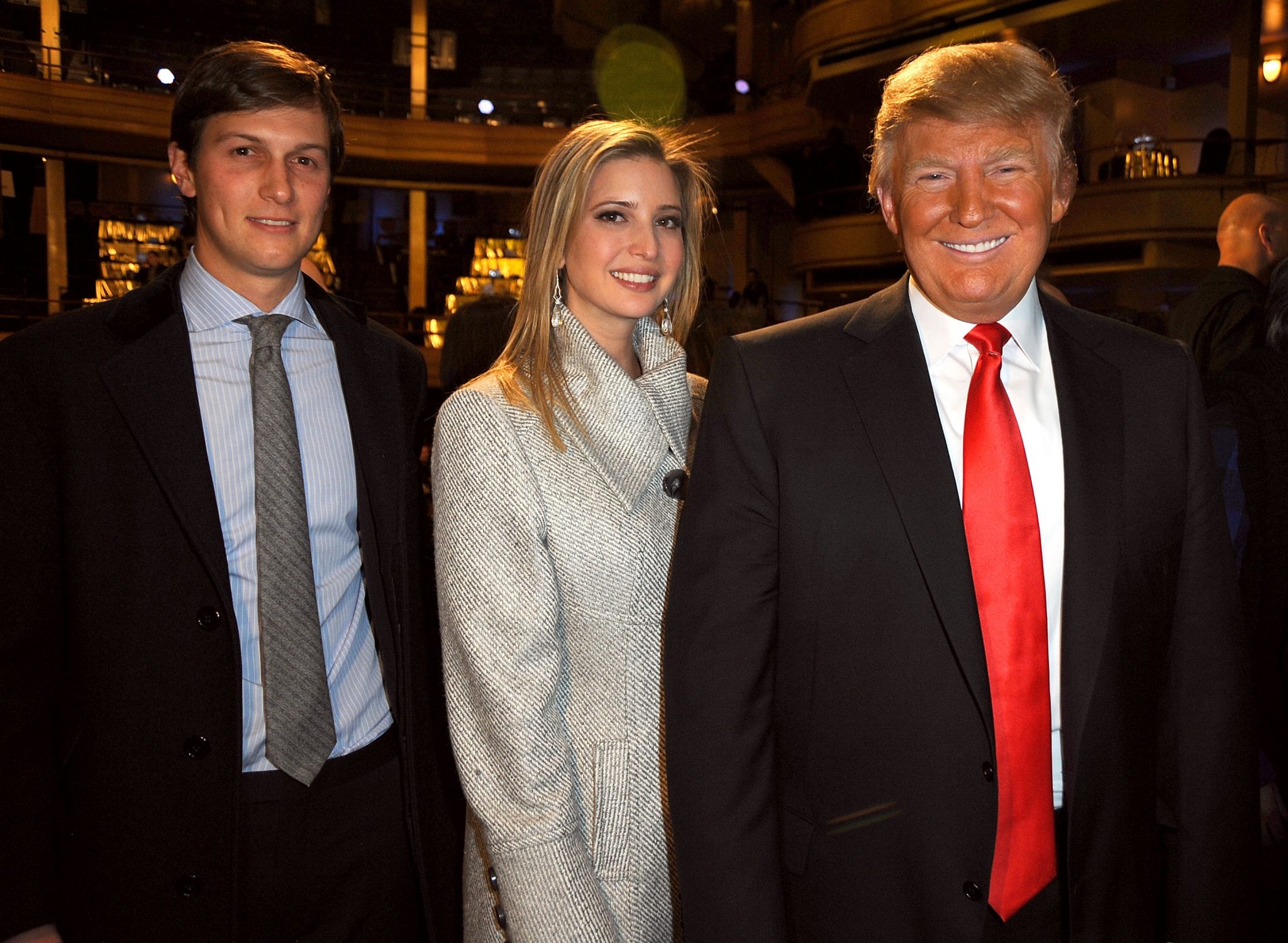 The officials at the White House are now building in the president’s call to enhance the legal immigration. According to the reports, the president’s son-in-law, Jared Kushner has been meeting with several business groups as well as other government officials for devising an immigration plan that will help in increasing the employment opportunities based visas for the foreign workers.

Out of the three-part process, the officials at White House are now moving on the second process that includes gauging support. Apart from Kushner, the senior White House policy advisor Mr. Stephen Miller and Vice President Mr. Mike pence are both working in this effort.

One thing is quite clear from the approach being taken by the White House official that now they are focusing on changing the immigration policies from what Donald Trump ran on as the candidate and expressed in his 18 months in office. In 2017 Spring, the legislation RAISE Act offered by David Perdue and Sens. Tom Cotton has been endorsed, leading to a reduction in legal immigration by around 40% and transforming the existing imitation system into a merit-based procedure. The White House reconsidering its support for the Act and seeking to increase the levels of the overall immigration.

According to one of the senior White House officials, The president said many times he wants to raise immigration.”

The role of Jared Kushner is presently being emphasized upon for pushing the course reversal. It also paints him as very little interested in the actual policy and more in the brokering political deal about the power players of Washington.

One of the participants described Jared Kushner a candidate who is interested in listening to and even encouraging others to speak up. He further said that he is not much interested in the final details of the immigration policy and simply focused on reaching the consensus. Another participant says that he is a smart guy but he actually does not care about the issues. He is in to find out the real deal.