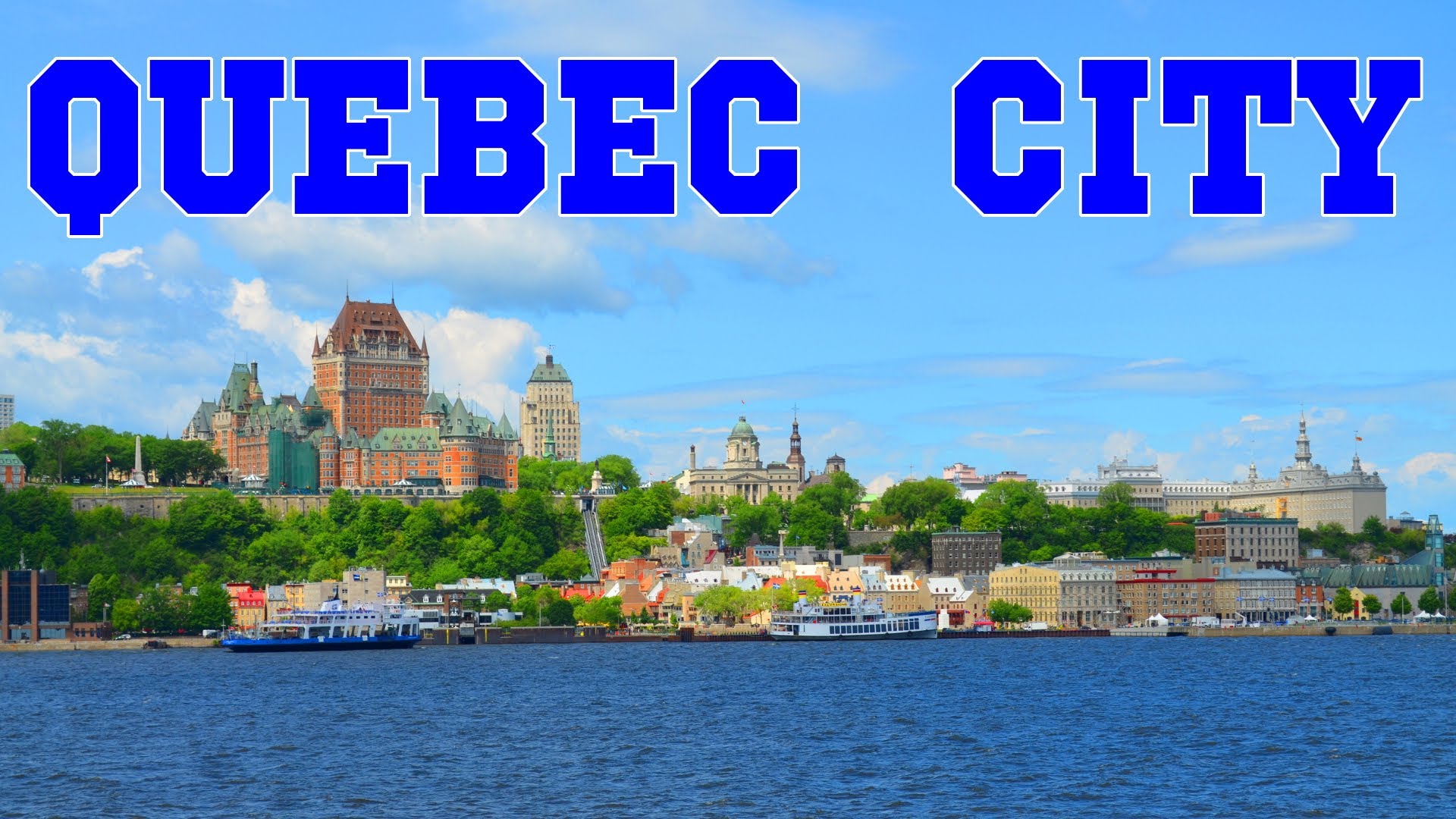 Are you applying for Canada? Quebec is the state you are most likely to end up at. Not because the facilities are pretty much different over there or are it a much-in-demand state. The answer is its trend-setting immigration services.

While entire Canada is following its first come first serve formula of immigration which requires the applicants to wait for as long as three years and as many as 50% of the applications getting rejected, QUEBEC’s immigration application system has come to the immigration ministry as a stroke of fresh air. Quebec Shows The New Way To Attract Immigrants- Stay tuned to learn more!

Discussions in 30 Seconds hide
1 Quebec Shows The New Way To Attract Immigrants- Procedure to be Followed-
1.1 Future Number, the Applied Applicants, is on the Rise from 25080 to 91000-
1.2 The irony of the Numbers- applicants applied are already paying taxes to the Government-
1.2.1 About Post Author
1.2.1.1 Diksha Garg

The data revealed that 25080 applications were received within the first month of the new system and the applications haven’t slowed down since. The number has risen to 91000, but none of the applicants have gone beyond the sign-up stage, so the number of applicants that have made through is still an unknown number. However, a recent report regarding the backlog of applications pending has been made public which says over 18000 applications are pending with some cases dating even 13 years back.

The irony of the number is that the majority of people listed in the report are already working and paying taxes to the Government. A necessary step is demanded by the Liberal House Leader Sebastian Proulx lamenting the government as being heartless to the sentiments of the applicants depending on their decision. The new system is what they heavily rely upon now.