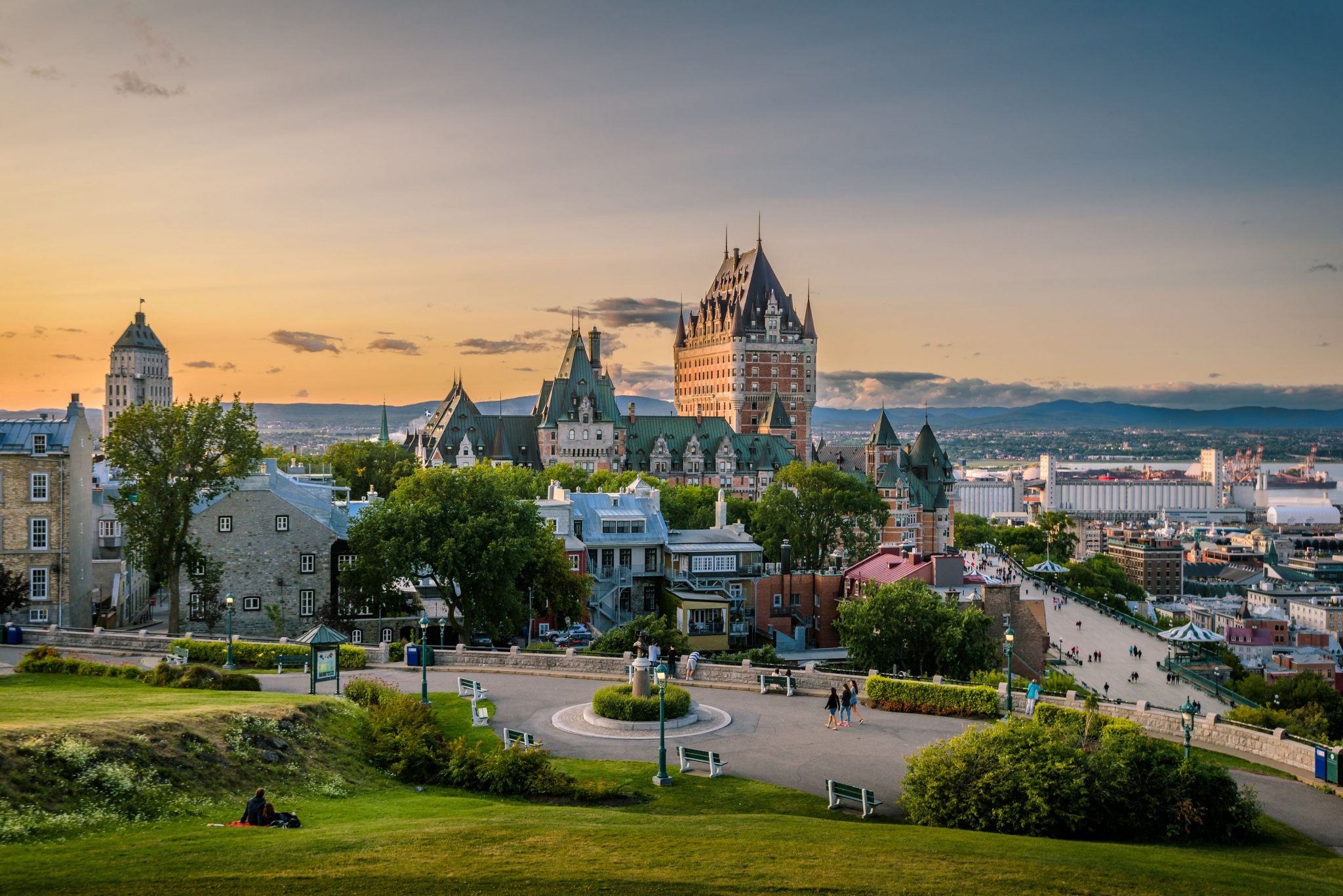 Quebec throws out 18,000 skilled-worker applications as the new immigration overhaul

People who previously applied to the Quebec skilled worker program with the hope of getting permanent resident status are now completely unsure that what lies ahead in the future after finding out on Thursday that the government of Quebec is planning to jettison the backlog of around 18,000 applications.

Several applications including a Ph.D. student naming Mahmud Ghasemi Bijan of the Concordia Electrical Engineering University received a mail in the inbox last week from the immigration ministry of the province notifying that the application is put on hold.  According to the university student, he was really shocked and in dismay after receiving the mail.

Mahmud Ghasemi Bijan shifted to Quebec from the country of Iran in 2016 on the student visa and then applied for the skilled worker program in the year 2017.

Again, Rajendra Thike from Nepal, a colleague, and friend of Mahmud Ghasemi Bijan apply to the same program last year in the month of May. Both students love residing in Montreal.

According to Mahmud Ghasemi Bijan, they are quite integrated into the city and have mixed into the culture and lifestyle over the years just like the natives of Montreal. They further felt that the message was really disappointed and frustrating. Instead of coming to a proper solution, they are just moving things to one side, which is unacceptable and disappointing.

Bill 9 still needs voting by the National Assembly in order to come into action, where, CAQ has the maximum number of seats.

The Immigration Ministry message directed them to apply for the permanent residency when the new system will come in place, and the Coalition Avenir Quebec Government promises better match workers with better job availabilities. Both, Rajendra and Ghasemi Bijan feel that the proposed immigration reforms are not welcoming them in the city and hence, consider shifting to some other province.

Breaking down the new Bill 9

Apart from throwing out the backlog of nearly 18,000 applications from the skilled worker’s group, it also proposes changes to the old immigration policies and emphasizes on learning French language skills as well as regional labor requirements. Simon Jolin-Barrette further stated that the goal of the new legislation is to start fresh this week with more ‘personalized policy’ which addresses the shortage of workers.

This Bill also focuses on the immigrants adopting the Quebec values and democratic values that are expressed by the Human Rights and Freedoms.

The Intergovernmental Affairs Minister Dominic LeBlanc stated that further analysis is required on Bill 9 and they do not support reintroduction of permanent residency on a conditional basis.

He further added that with more than around 1 lakh vacancies available for jobs, it is important that the government continue to work in cooperation to ensure that the proposed immigration system work in the favor of Canadian and Quebecers.