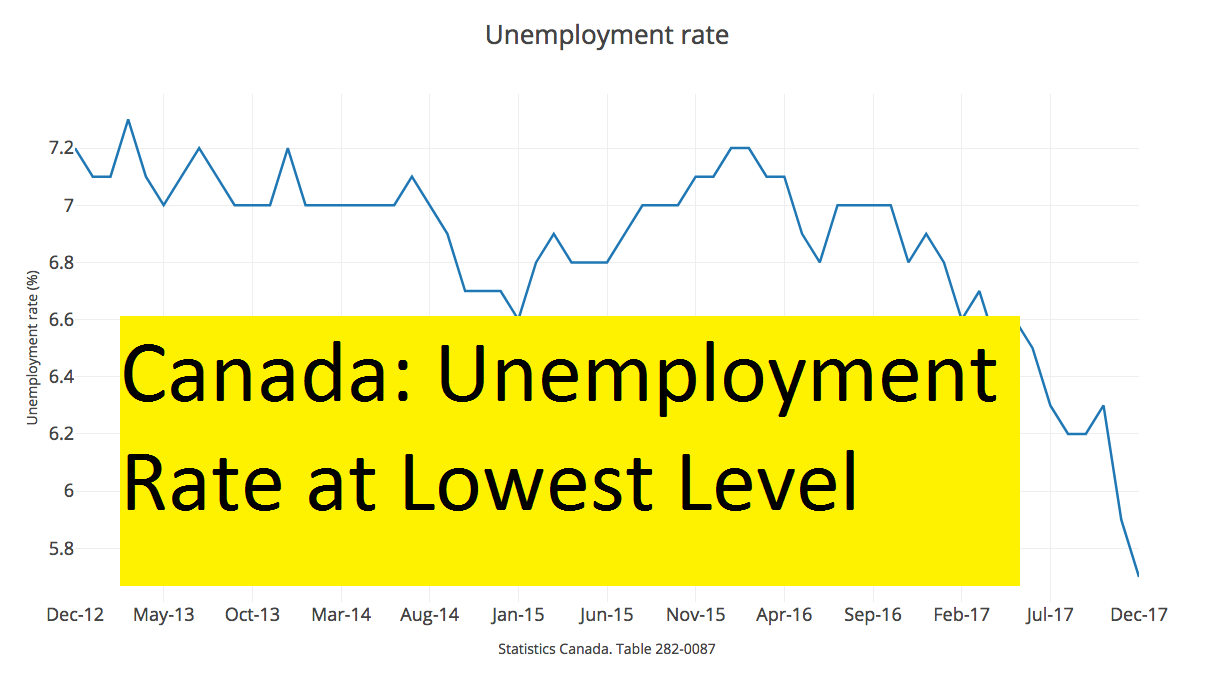 The recent survey suggested that the immigrant unemployment level has been at its lowest since the year 2006. The findings were based on the data collected between 2006 and 2017 and its major source was the monthly Labour Force Survey. It holds true for the “core working-age” which is basically immigrants aged 25-54.

Most of the growth has been noted in scientific, professional and technical services; insurance, finance, real estate, and leasing services; social assistance, manufacturing as well as health care.

Immigrants to Canada are more educated than the native-born citizens-

It is a well-known fact by now that the immigrants to Canada are mostly university educated in comparison to Canadian-born citizens. It was reported in the year 2017 that around 49.5 percent of the immigrant labor force had university degrees. While the Canadian-born workers holding degrees were merely around 30.3 percent.

There is no denying the fact that immigration plays a major role in meeting the labor market challenges in Canada. They help in the growth of business and also create job opportunities for Canadians. Due to these reasons, Canada is open to the whole idea as employment is key to the flourishing addition of newcomers to Canada.