Reports have claimed that increasing number of immigrants are forced to go to numerous detention centers and that too for quite a long period of time. To make matters worse, these undocumented foreigners are not even provided basic human rights and amenities which are essential to any person, irrespective of their nationality. Let’s know Why the Immigrants put in prison in the US-killing basic human rights?

Discussions in 30 Seconds hide
1 Why the Immigrants put in prison in the US-killing basic human rights?
2 The Reason behind this behavior of the US- is increasing numbers of Immigrants
3 Unacceptable treatment towards immigration- Who is responsible?
4 Trump’s zero tolerance policy is a complete abuse to humans in all-
4.1 About Post Author
4.1.1 Diksha Garg

Why the Immigrants put in prison in the US-killing basic human rights?

The statistics inform that this sudden behavior towards outsiders is because of their increase in number due to which the lawmakers are finding it difficult to provide them with the proper facility or friendly behavior from the locals (the increase is at least five times more than in the past twenty years).

The number was about 7,000 in than 1994, which has increased to more than 44,000 in 2017. This was not the case during the presidency of Barack Obama. Under his leadership, there was a check on cross-border immigrants as well as strict action on those who were getting into the territory through illegal means.

Also, the condition in Mexico had improved economically which had reduced the number of immigrants. But now under the stern governance of president Donald Trump, the number of outsiders have increased tremendously. The data given by the Immigration and Customs Enforcement has confirmed that they require around 52,000 beds for these people in the year 2019 alone.

Unacceptable treatment towards immigration- Who is responsible? Kathryn Shepherd, the national advocacy council of the amAmericanmani council insists that every immigrant should get the least protection and whereas they are being subjected to not only physical and sexual maltreatment but also are given the lowest of jobs without adequate wages or sometimes no wages at all. Sometimes they are given atrocious and unkind treatment and disciplinary action which is a complete violation of human rights. 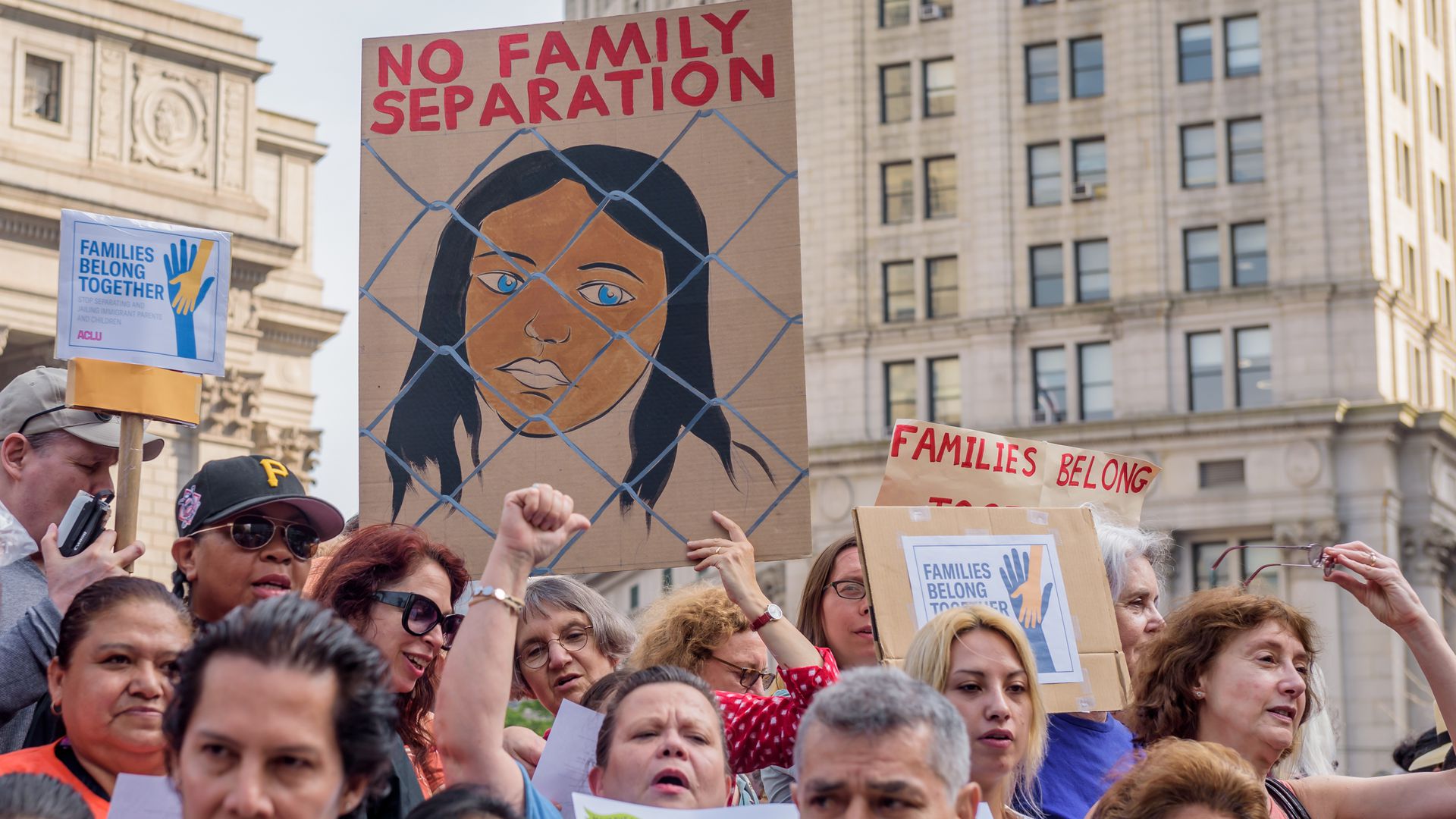 More than 20,000 U.S children are forced to apart from their parents by the government of the US. Ten times this particular number is the number of immigrant kids left on roads and other lay low areas to die, while their parents are unconditionally tortured in jail.

The kind of harsh treatment leads them to commit suicide also because they don’t have the means to either stay here or go back to their own country. These people might not have been citizens of the US but deserve better treatment in all regards.