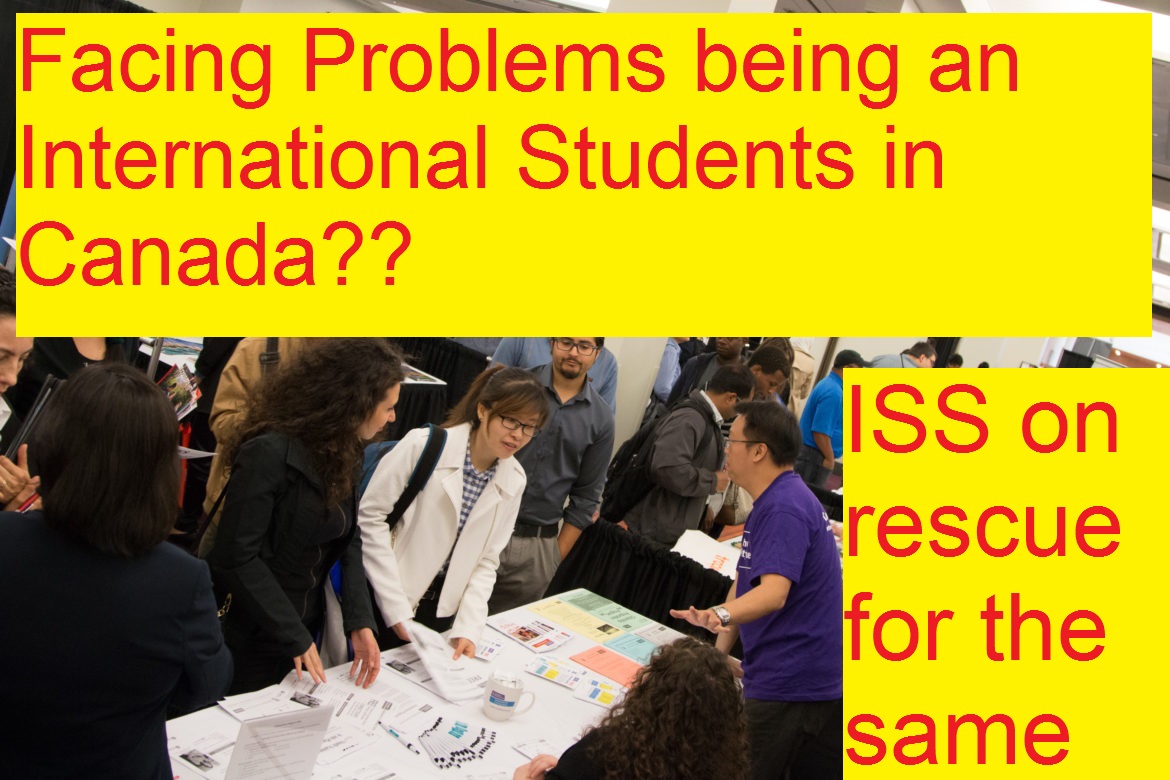 Increasing Hurdles for International Students in Settling and Employment in Canada

RYE approximates there are Forty-Three thousand International Students from various countries and as per a survey, the procedural complexities add more to the stress and hence act as a deterrence in studies. There are different issues that are being faced by international students and they are described as below-

Bunkum norms for maintaining documents are introduced by the Government.
Documents like proof of identity, financial support, passport images, and immigration document are added to the list of necessities.
Further, a condition is added that a student enrolled in a full-time course can work, thereby excluding the part-time course students.

Lack of Resources – International students are unaware of the information

Lack of accurate information resulting in unawareness and hence acts as a hindrance due to which students can’t cope up with the procedure.
A student usually doesn’t have access to a lot of contacts in a foreign land and the domestic students refrain from indulging into a social network with the International Students, this leads to inconsistency.

More Human Capital needs to be inculcated in the system so as to ensure a smooth redressal and grievance mechanism.
Various suggestions of Tri-Mentoring support and ISS during orientation are also in the pipeline.
Only if such reforms are introduced we can approach a simplified life for the International Students.