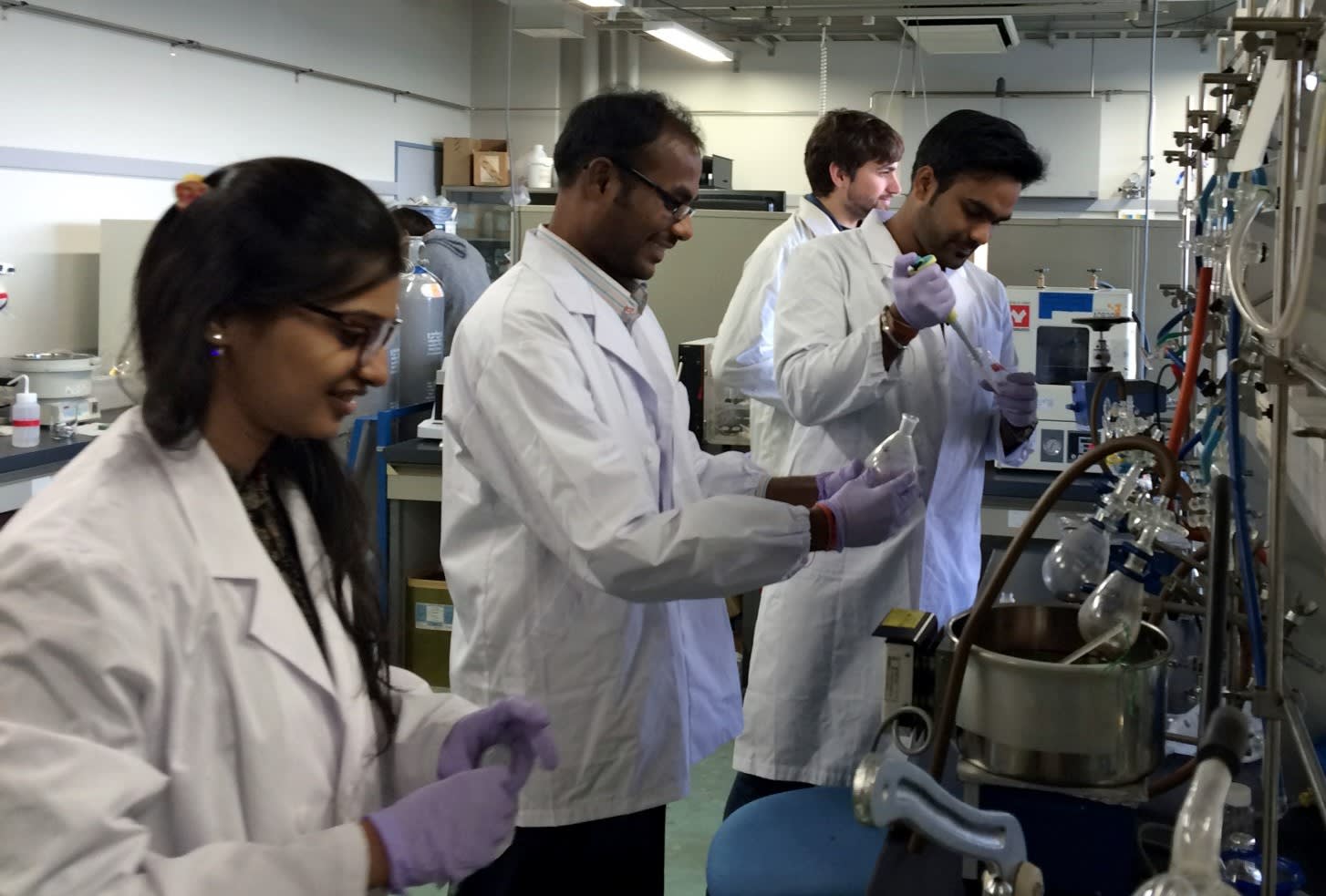 Japan has now opened its door for skilled immigration

Japan is the country that is known for its patriotism and hardship of the Japanese people which helps Japan to stand again after two nuclear bomb blasts. As we all know the immigration policies of Japan are difficult to crack. But in the wake labor shortage, Japan has now opened its door for skilled immigration but along with that, it has made sure that no unskilled worker should enter the country. Industries that include farming, convenience stores, and car manufacturing factories have made open by the government to the foreign nationals. Let’s further see why Japan has now opened its door for skilled immigration.

What could be the criterion for distinguishing between skilled and unskilled worker?

Japan government shunning its tight immigration policies now has allowed the skilled foreign nationals but that doesn’t mean open immigration. One of the surveys concluded that a suitability test is taken by the firms to distinguish between skilled and unskilled workers. One has to clear the test to start working in Japan as a skilled worker.

Foreign nationals who have successfully cleared the test will be provided with a work visa for 5 straight years. This permit could be extended for a lifetime in which the skilled worker can also invite his family to come and stay with him in Japan.

Are Japanese employers favoring this just to tackle labor shortage?

Economist point of view on allowing foreign nationals in Japan-

As we all know Japan is a country with technology. According to the economist, Yoshiyuki Suimon Japanese firm will choose first to invest in the artificial intelligence than allowing any of the unskilled worker working for them. Many of the firms have already invested in the automation technology to tackle labor shortage. Convenience stores and restaurants have started hiring the foreign students who have a permit of working off-campus for 28 hours in a complete week.

Seeing that many of the European countries are paying the cost of open immigration, Japan also feared the same. Many of them are not interested in hiring foreign workers just because of the language barriers and cultural differences. If go by data the foreign workers nearly double which is less than 2% of the total working power compared to other countries where this percentage has reached 38%.

Japanese firms are more willing to hire foreign employees who have studied in the Japanese universities and very well versed with the Japanese language. One of the electrical company’s managers on the survey responded that they are ready to hire white-collar foreign nationals but no room for unskilled workers.

Major Setback For U.S Citizens Married To Undocumented Immigrants; Is There A Way Out? 3 min read

Major Setback For U.S Citizens Married To Undocumented Immigrants; Is There A Way Out?