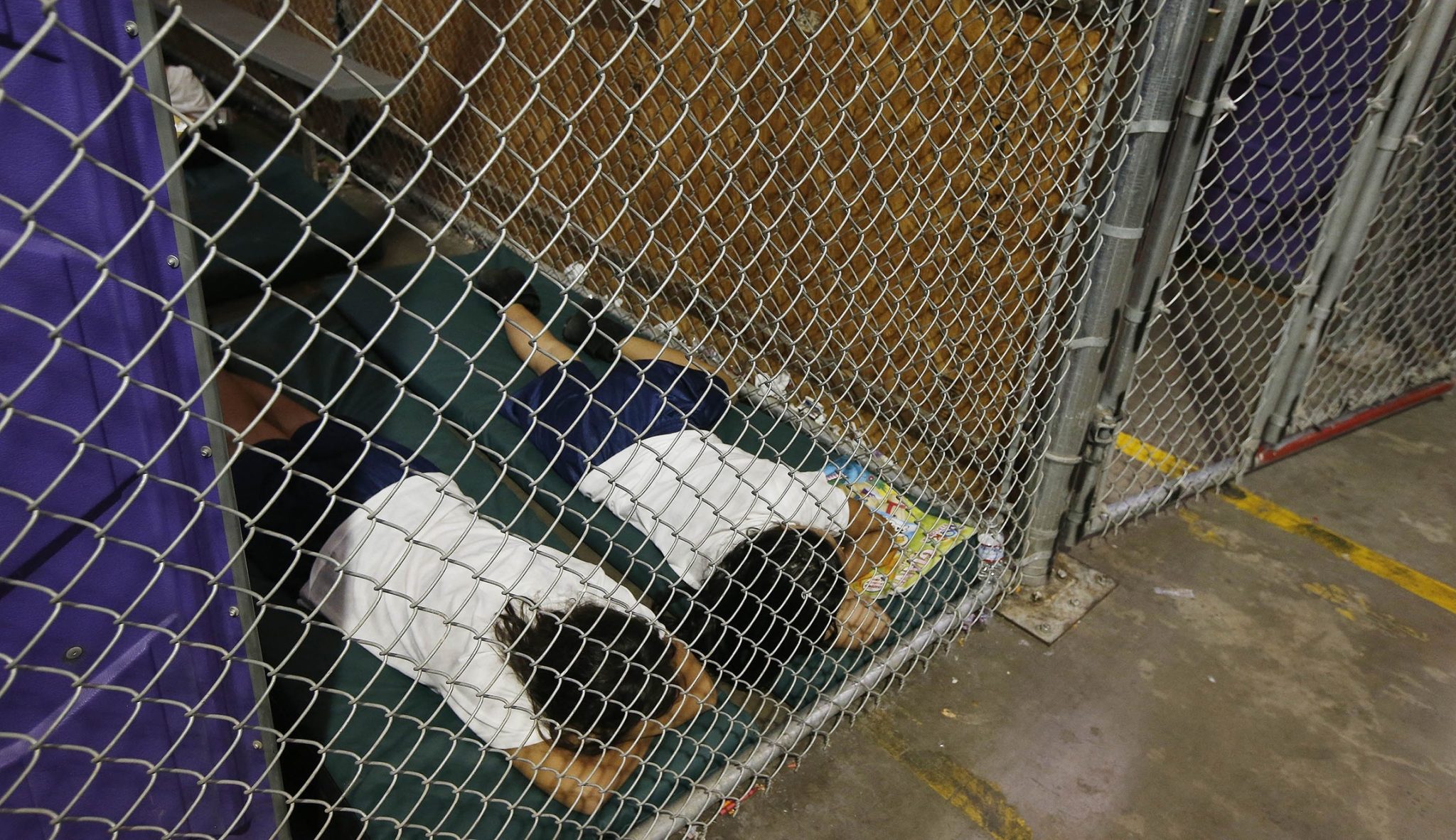 This might come as a news to some people but yes, Canada also runs an immigration detention system. The news coming from the United States about incarcerated children has made many people introspect about the prevailing system in their countries. Several thousand detainees are held in custody every year who are either asylum seekers or migrants taking refuge in the country. The Canadian Border Services Agency (CBSA) runs the Immigrant detention centers and according to them, detention is an absolute last measure. But, that is not the reality. In fact, the existing numbers point to a problem where detention is used far too often. And there are harmful consequences because of this.

Discussions in 30 Seconds hide
1 Numbers: The Cold hard truth of Refugees caught in detention centers in Canada
2 The much needed corrective measures for refugees in Canada
2.1 About Post Author
2.1.1 Raima Sen

Numbers: The Cold hard truth of Refugees caught in detention centers in Canada

There was a system that was designed to be put in place back in 2012 by the then existing administration. But since then, the use of detention centers and jails has also risen dramatically. The question we need to ask is, why is that?

Since the new strategy went into effect, there have been more than 36000 people who have been detained by the Canadian Border Services Agency. That averages to more than 7000 people every year which is not a small number. If their average stay at the jails is to be considered, it comes out to nearly 20 days. And spending 20 days in a jail cell when you have not committed any crimes is just inhumane.

The scary thing is once a person is put in holding, there is no official time at the end of which they’ll get out. And the problems do not end there. Since there are no lawyers present at the facility, the due process can be delayed and detainees may have to spend more time in these Immigrant detention centers.

The much needed corrective measures for refugees in Canada

For the corrective measures to begin, the country and the government needs to admit that their system has some major problems. At first, there is either lack of or no legal presence at these facilities. And the detention centers and the related system is going unchecked. This because there is no committee or agency in place that looks at the oversight.

The lack of transparency is what needs to be tackled first by the existing administration. The system should be accountable to a separate entity of government so that problems and oversight can be checked on and reduced. More legal presence at these facilities is going to help everyone concerned.

Asylum is a human right that is recognized by the countries the world over. Then, why the asylum seekers are treated with inhumane measures such as monitoring ankle-bracelets and the detention. People are separated from their families for days and there’s no end in sight.

Canada needs to start moving on from Immigrant detention centers. Funds need to be allocated towards rehab facilities and shelters so the refugees can better their lives. Technology can further ease the check-in problems faced by the Canadian Border Services Agency. Use of software and video conferencing can help with check-in requirements. With the growing awareness amongst the citizens, scraping the system altogether should be the future goal.