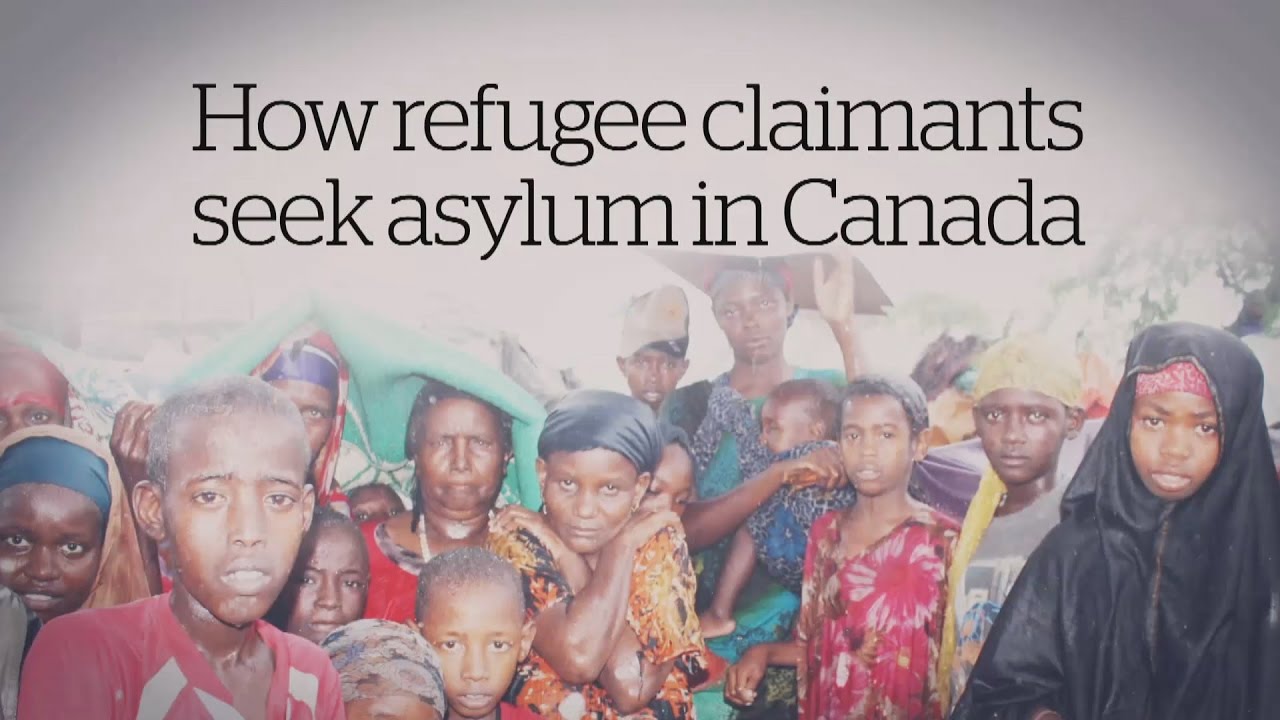 The vacations are going for the college students so they are at home right now. The student housing buildings should be empty but, they are not. These student housing dormitories in colleges are being used as temporary housing for refugee claimants that have arrived from all over the world. More than 500 asylum seekers are being temporarily housed in the student dormitories of the Centennial college alone which consists of more than 90 families. But, there is a big problem. In less than a month, classes are set to resume for the new academic year. And the question remains, what will be done when the students come back for classes?

Many individuals and families that arrive in Canada have run from the United States due to the tough immigration stance of the Trump Administration. The accounts of these families tell the tales of hardship and the sheer will to survive. The “Anti-Immigration” neighbors have started pushing the refugee claimants towards their neighbors in the North.

A common route taken by the refugees is from New York to Montreal on a bus. And this is one of the safer routes. Many refugees have risked their life and limb just to cross the border in the hope for asylum. When refugee claimants get off that bus in Montreal, they end up in the shelter system which is already burdened with problems.

If the numbers are to be believed, more than 3300 people are currently in the city’s shelter system. And with June just coming to an end, the shelters have reached half of their capacity in Toronto. The city’s mayor has iterated this fact time and again and without any help from provincial and federal governments, the city won’t be able to help any further.

There have been announcements from the federal government about financial packages close to $11 million to be shared among the three provinces. But, the city officials claim that the money is just not enough. In fact, it might cover only partial costs in the city of Toronto only.

The provincial governments have been in a dispute over the shared financial load of rehabilitating the refugee claimants. The Progressive Conservative-led administration of Ontario has dubbed the policies of Ottawa, encouraging to “illegal border crossers”.

A vast majority of these refugee claimants arrive from Nigeria. And a lot of these people who are housed in the same facility have formed a community that is very close-knit. They go together in search of houses, jobs etc. But the lack of jobs and the required documents, they have found it very hard to find any.

After the refugee claimants have filed their application, it becomes the host countries obligation to house and protect them until their hearing is done. And with the deadline of 9th August looming large, the refugees are living under the dark clouds of uncertainty and anxiety. The only positive thing to come out of this is the attitude of the refugee seekers. They still remain positive and thankful to the government for the help they’ve received until now.