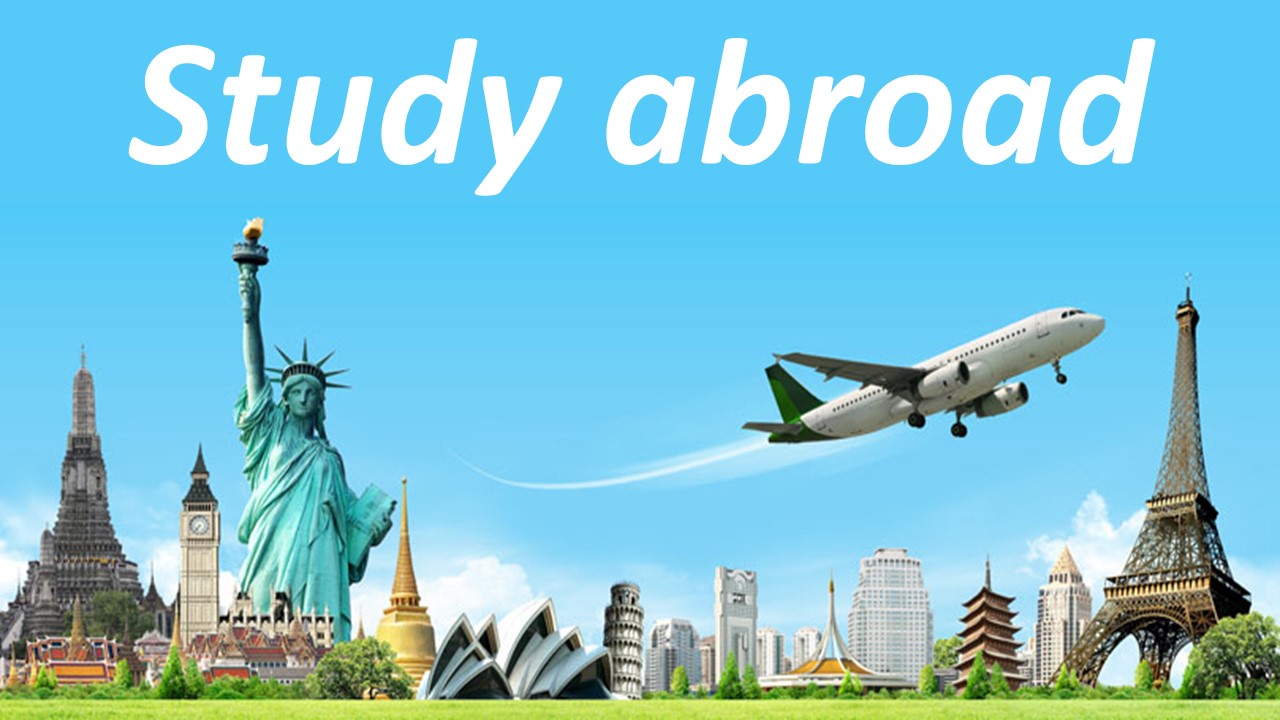 The tough stance on immigration has already been made clear from the decisions that have been taken by the Trump administration. With announcements such as the southern border wall and crackdown on illegal Immigrant workers, the government has been tightening up the loose ends present in the immigration system. And it seems like overseas students who might be next on the receiving end of this tough agenda. The government has been planning to take tough measures against the students who overstay their Visa in the United States. And the way previous operations have gone, tough measures are expected this time around as well.

Discussions in 30 Seconds hide
1 The Draft policy- Students Overstaying their Visa term may get debarred for life for next US Visa
2 Grace Period to Students to Change their Immigration Status could end
3 The aftermath- Students planning to get resident status in US to be under pressure of changing job
3.1 About Post Author
3.1.1 Raima Sen

The trump administration has announced a policy that will come into effect from the 9th of August this year. Under this policy, the government is planning to lay out tough rules and guidelines regarding the students who overstay their visa length in the country. This could prove to be very problematic for people who have been planning to apply for a change in their immigration status or who are searching for a job here in the country. The policy proposes to change the way the ‘number of ‘illegal’ or overstay days are calculated after the visa period has ended for an individual.

Grace Period to Students to Change their Immigration Status could end

The news of this draft policy will surely cause some unrest in the student community as a lot of students depend on this grace period to change their immigration status or look for work here. The problem is more difficult for people who have either applied or are in the process of applying for a permanent resident status.

Students who are currently pursuing their studies in the United States are will surely feel some pressure of finding a job and changing their immigration status as soon as possible. The message is pretty clear from the United States Citizenship and Immigration Services which is that overstaying will not be tolerated anymore. Students who accrue more than 180 days of illegal stay in one visa duration might face even stricter penalties. The administration plans to ban such students from entering the country for a duration of three to ten years. With stricter regulations, students who overstay their visa length will not be tolerated anymore.