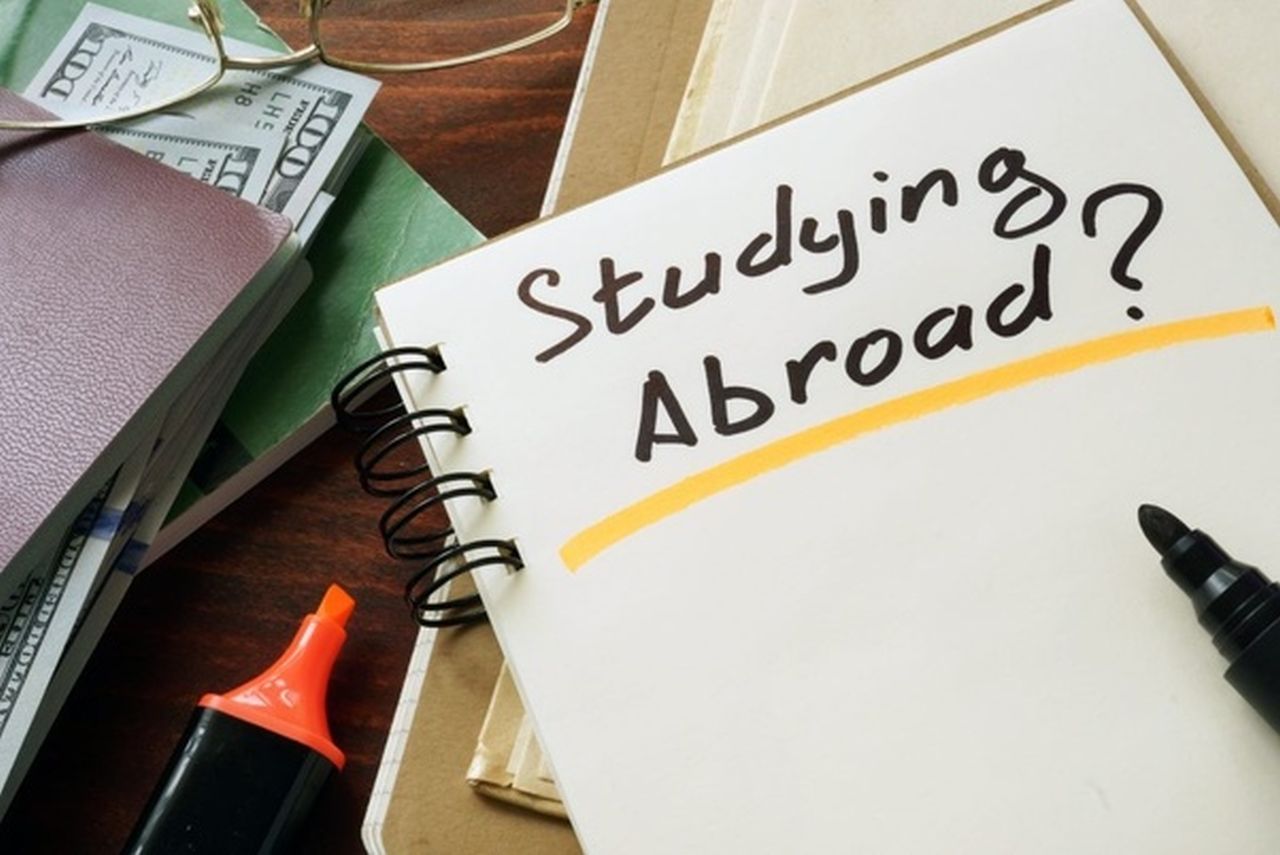 The United States and the UK are the most preferred destinations for the Indian students for a long, who are eagerly seeking a foreign degree in order to achieve lucrative professional future. But the present scenario is not so alluring.  After president Trump holding the office in the United States, the new Visa policy has emerged for the foreign students which especially impacted the Indian students.

Discussions in 30 Seconds hide
1 Recent UK Student Visa policies make it difficult for international student to afford education in UK
2 UK is too costly and too expensive to survive for the general foreign students
3 The situation even worse for international students in the United States
4 Students preferring Canada, Australia over USA or UK
4.1 About Post Author
4.1.1 Raima Sen

In the United Kingdom, it was not difficult for the Indian students in the past to continue staying after obtaining the degree from the university as the tier IV visa was enough to grant them seeking the job in the country. But the recent policies adopted by the authority made it actually difficult for the foreign students as it is mandatory to convert tier IV visa into tired ii to continue staying further.

The students who are actually fortunate to have an employment while their academic courses are complete and their employer are ready to offer a letter of sponsorship, it can only enable them to obtain tier ii visa which will ensure further staying in that country.

Therefore, if you are not that fortunate student to have a job letter during or immediately after the completion of your academy course, and your financial background is not that strong so that you can submit bank statement to show your financial ability, it is then absolutely difficult for you to continue staying any further in order to explore the benefit of your degree.

If you have an aspiration to obtain a higher education degree from a world-class university of the United Kingdom and you could not manage to obtain an educational scholarship, it is extremely difficult for you then to survive in the UK without having a sound financial background. Even if you are having a scholarship that may cover two third of your educational expenditure which is approximately as high as £15,000 to £18,000 per annum, it is still quite tough to bear the other expenditures necessary for basic survival as they are too costly to afford.

Therefore, it is an ardent requirement for you to have some kind of job and to earn some amount of money immediately after the educational course is over. But the recent policies adopted by the British immigration authority made it impossible for the Indian students to explore that opportunity. That is why, the latest trend reflects the reluctance of the foreign students to opt for the  UK as their higher educational destination.

The situation even worse for international students in the United States

But after president Trump adopted the new Visa policy regarding H1B visa, the same problem has emerged for the Indian students studying in the United States as well.

Right now they are desperately looking for a job which will enable them to extend their H1B visa which will allow them to stay in the country further. That is why the latest trend is showing that the Indian students, who are aspiring to study abroad, are looking for the other countries like Canada, Australia, New Zealand, Germany, France and some other European countries where the visa terms are much easier for the foreign students.