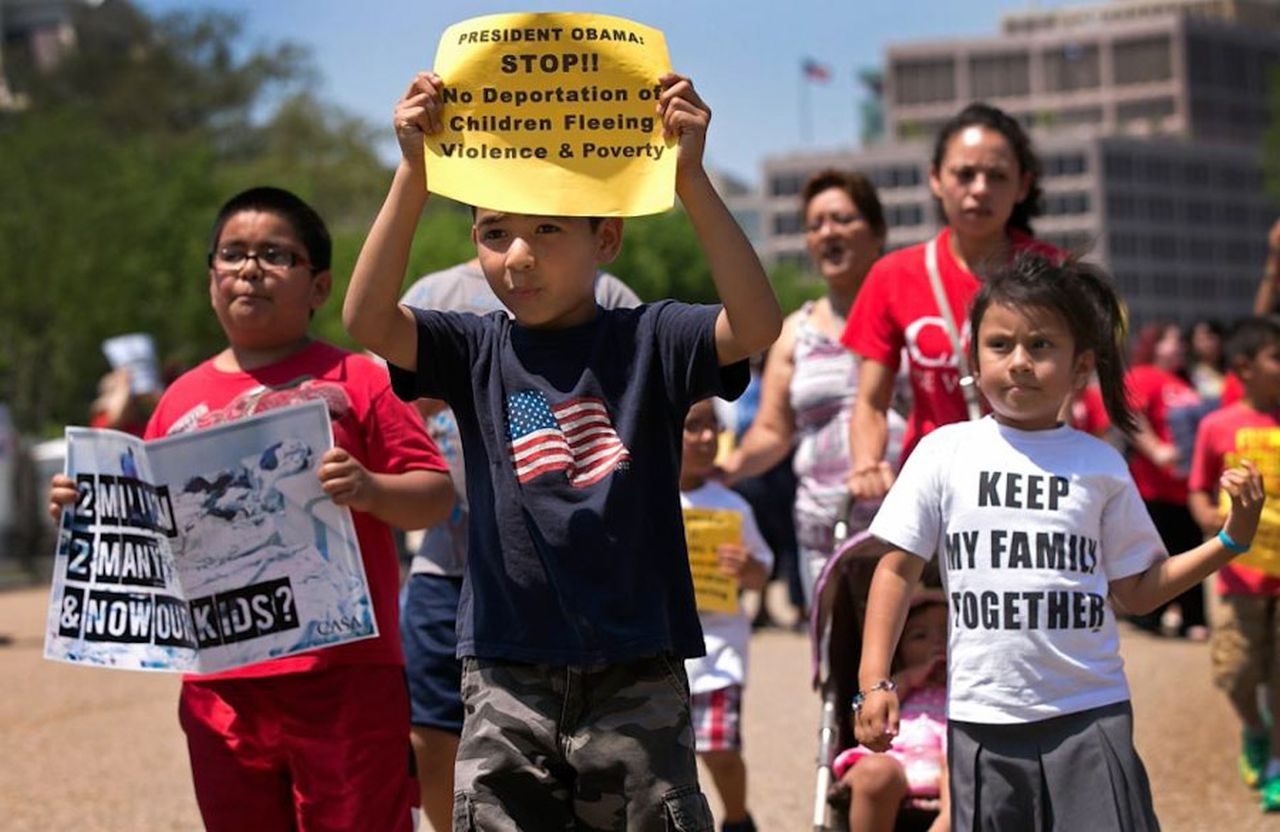 The number of unaccompanied immigrant children that cross the border every year has been on the rise for more than five years. Each year, thousands of children are apprehended by the American border protection agents. The scary thing is, there are a few that are able to speak on the behalf of these helpless children. These children are scared for their lives and all they wanted to do was get out of their old and tormented lives and start a new and peaceful one. Laws and their applications really come into perspective when you hear about the stories of these children.

Discussions in 30 Seconds hide
1 A look at the Human Rights history
2 The past decade and the Immigration laws in place
3 The importance of a voice for children
4 The future at stake
4.1 About Post Author
4.1.1 Raima Sen

A look at the Human Rights history

Laws have been passed both by the United Nations and the country for protecting rights of unaccompanied minors. Outlining human rights for children dates back to as far as the year 1959. Back then, there was a declaration by United Nations that argued about the well-being of children. In it, it was said that the mental immaturity and the physical conditions of a child warrant that they and their rights must be protected to avoid exploitation from unsocial elements. That declaration formed the basis on which other laws and regulations were devised.

About three decades later, the Conventions on the Rights of a Child (CRC) came into being after it was adopted as a standard by the international community, barring two countries. But there was something different to CRC as to how it approached the Human Rights argument for children. Rather than asking for and ensuring the rights a country-specific law granted, CRC included a humanitarian angle and what would be best for a child. In the CRC, it was made sure that rights such as the right to education, a family, and protection were safeguarded but also, a child’s best interests were put forward amongst everything else.

The past decade and the Immigration laws in place

The basis of law formation has been a little complex when it comes to unaccompanied immigrant children. What lawmakers of the country have recognized very late is that there are certain distinctions that should be made when considering the cases of immigrant adults and immigrant children. While the reasons might not differ, a child’s predisposition puts that child at a greater risk of being abandoned, neglected, and even abused.

The laws and the regulations in place now aren’t enough but the situation is far better than it was about 20 years ago. The very first stipulation that came into being originated from a lawsuit that was filed against the Immigration and Naturalization Service of the United States. A settlement of that case laid out the basis for a policy that stated the following:

Though stated in the years 1995, the stipulations didn’t come into effect until seven years later in 2002.

After arguments were made over the existing laws, there was a need for new laws and stipulations. Then in 2005, came the Unaccompanied Alien Child Protection Act (UACPA). The main objective of this act was to ensure that the deported child immigrants were treated humanely. The main highlights of these acts were:

But there have been certain debates about the enforcement of this law as there are no penalties in place for violations of the law. With no watchdog in place, the enforcement of the UACPA really lies on the discretionary powers of government officials and agents. This is one of the major places where the act lacks in covering a crucial basis.

The importance of a voice for children

As discussed earlier, the unaccompanied immigrant children are more likely to be exploited, abused and deprived of their basic human rights when there is no one speaking for them. In certain cases, NGO’s and legal aid organizations work in harmony with lawyers that try to help these children get a fair trial and undergo due process. During all this, there needs to be a link between the children and the legal system. That is where social workers and voluntary guardians can come in and provide much-needed support to these children.

A social worker can help a child in many ways. They can provide counseling to children who have experienced abuse or violence in the past and give them some hope. They can also help children express their opinions where it matters. Children going through this ordeal are in fear of their lives and they rarely express themselves which in many cases, doesn’t help in uncovering evidence that can actually help these children.

The future at stake

The debates that are going on in Congress at the moment have put the future of these immigrant minors under jeopardy. Every child deserves the chance to be represented fairly in the court of law and be given a fair trial. If that chance is not given to these children, this put their future in potential harm. When deported without having due process and a chance at a better future, they are exposed to possible violent conditions and indecent living conditions. Thus, a child’s dignity and future rest in the hands of the lawmakers of this country and we can only hope they take the right decisions.