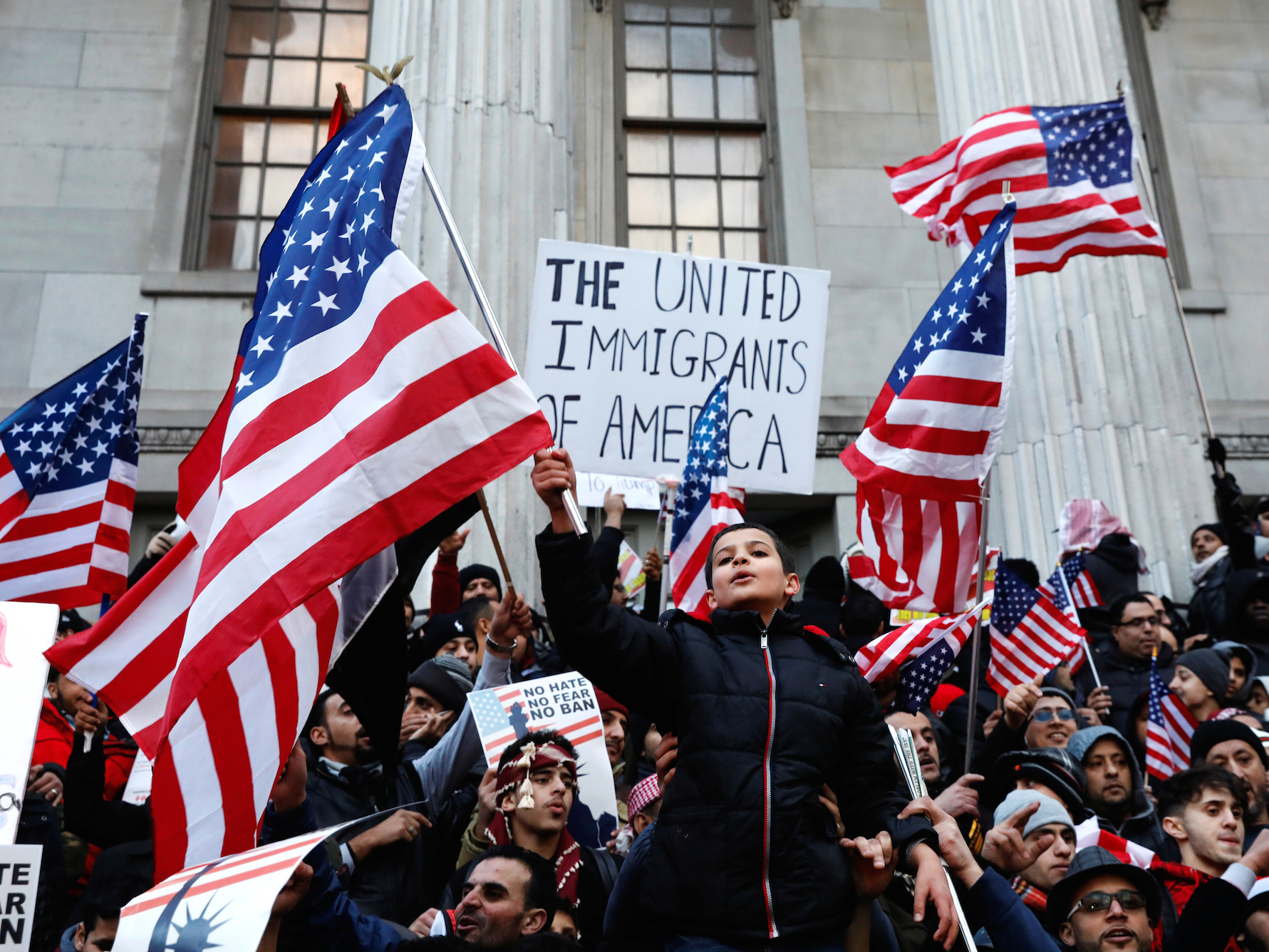 According to a report produced by Pew Research Foundation on the basis of analysis of 2014 Census Bureau data, the immigrants of US consists the majority of US workforce in the industrial sector of the country. There are some sectors where the immigrants are the major workforce and even dominate the sector as a new report from Pew research.

It is also revealed by their report that around 51% of the immigrants of US workers are legally authorized to be in the country, whereas 12% of them are not. The other interesting fact revealed in the report of Pew is regarding the stake of the workforce working in the beauty business sector of America. Here the stake has made up around 63% of the total workforce. It is also interestingly revealed that they are good enough for providing the services like pedicure, manicure and other beauty related hair and skin therapy.

The stake of immigrant workforce in the US

In accordance with the report of Pew, around 12.1% of the total US workforce that consists almost 20 million immigrants of US workers, were engaged in different sectors of the numerous US industries. It is also written by the report that around 5% of the US workforce that consists about 8 million was not actually documented. Pew report also revealed that amongst these undocumented workforces.around 10% were authorized later on through Deferred Action for Childhood Arrivals or DACA. along with temporary status protection. The percentage of authorized immigrants of US workforce Has increased from 9% in 1995 to 12% in 2014. on the other hand, the percentage of undocumented workout has gone from 3% in 1995 to 5% in 2014 which is relatively stable since 2005.

But it is also noticed that fruit and vegetable producers in the country are experiencing a worker shortage forcing them to pay higher wages. The workers have revealed their reluctance to work in that sector in the national average of as low as $12 an hour. They are looking for more wages for their job. It is the main reason for the American Farm Bureau Federation to advocate in the Congress for considering issuing more agricultural worker visas.

The immigrant is paid very low wages in many of their jobs. In a report tabled by the U.S Bureau of Labour Statistics, The average wage per hour in 2014 of an agricultural sorter was $ 9.57 whereas machine operator and manicurist or $10.54 and $9.43 respectively. The workers in the construction sector like painters and paperhangers got $12.46 and on the other hand, plasterers and stucco masons earned a bit higher wage of $18.05.

The other major recruiters of the US immigrants

It is the textile sector that recruits almost 36% of the US immigrants along with leather manufacturing industry. The other major recruiter is the agricultural industry sector which consists 33% of the total immigrants. According to Pew Research Foundation, 18% of the farming sector immigrants are undocumented and 15% only were authorized to work in the US.