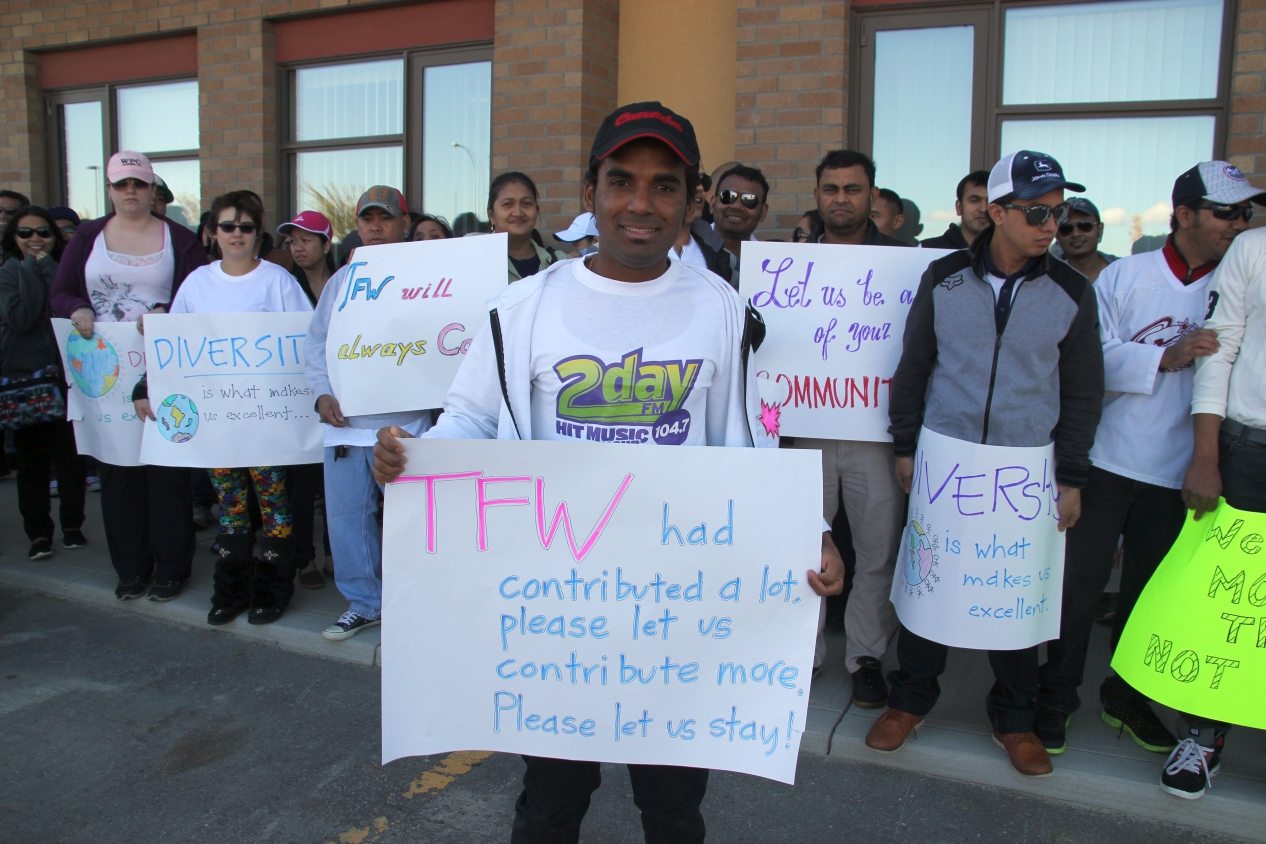 In the study of temporary foreign workers, the data includes foreign workers admitted in the country from the year 1990 to 2009. A period of at least five years of observation has been given to the most recent admittance in this category which happens to be in the year 2009. According to the study, the latest year of observation was 2014, that means any admittance after the years 2009 were excluded from the study.

According to the study, there was a sharp decline in the number of people staying in Canada in the first two years. But as the study has moved on, the sample sets from 1995 and 2004 have reported a leveling off from the decline in figures. But there is one common theme to the whole study set. An astounding majority of people who have stayed for a longer duration have obtained or applied for a permanent resident status. And according to the study, the same trend is being observed in the recent arrivals of temporary foreign workers.

Another finding of the study states that the stay of temporary foreign workers is sternly supervised by the regulations that govern their work permits. This debunks the myth that the host countries don’t have much control over the stay of such temporary workers. There are some stipulations that were also considered. In order to work here, an individual must have a job proposal but the same is not required for a permanent residency. That is allowed via the express entry system of the country.

Government policies that favor such transitions

Under the TFWP, there are other subprograms which govern different categories of temporary foreign workers. These programs are the Low-Skill plot, Seasonal Agricultural Program and the Live-in Caregiver Program. The live-in caregiver program is one special case where the government has encouraged foreign citizens to come and work here in the country as Canada has been facing a shortage of workers in this specific domain. The program basically deals with low-skilled workers but additionally, there are also highly-skilled professionals that are offered a job under shorter work contracts.

Analyzing such a broad cohort of people is a tough task, especially when you factor in the variables related to the cohorts. The study by Statistics Canada focused on four such variables which broadly encompass the conditions that determine the duration of stay among the temporary foreign workers. These four variables are:
1. Host-country environment (Social, economic etc.)
2. Individual identifying factors (age group, sec etc.)
3. Canada’s rules and regulations
4. Region-specific environmental factors (social, economic etc.)

The study concluded that the host country’s (Canada’s) rules and regulations and their enforcement has played a major role in determining the stay of temporary foreign workers. This was substantiated by the openness of Canada in the early years to admit temporary foreign workers. This was due to a growing reliance on the expertise and labor provided by the TFW’s. There were also broadened routes for TFW’s that led to a permanent residency in the long term.

Origin Country and Pathways to residency

The social, political and the economic conditions of their home country play a vital role in determining whether a temporary foreign worker is going to stay longer or pursue permanent residency. An increased duration of stay certainly helps in attaining permanent resident status.
Workers from less stable countries stayed for a longer duration of periods with a majority of people applying for a permanent residence status after the fifth year of their stay. The number, in this case, stood at nearly 43% while the number of people transitioning from prosperous and stable countries stood at nearly 8%. Although, it should be noted that a large number of work permit recipients under the temporary foreign workers’ programs were from less stable countries.

Individual statistics aren’t too influential when it comes to people who stay longer. A common theme observed in the study was that the longer the people stayed, the higher the chances were of them transitioning into permanent residents.