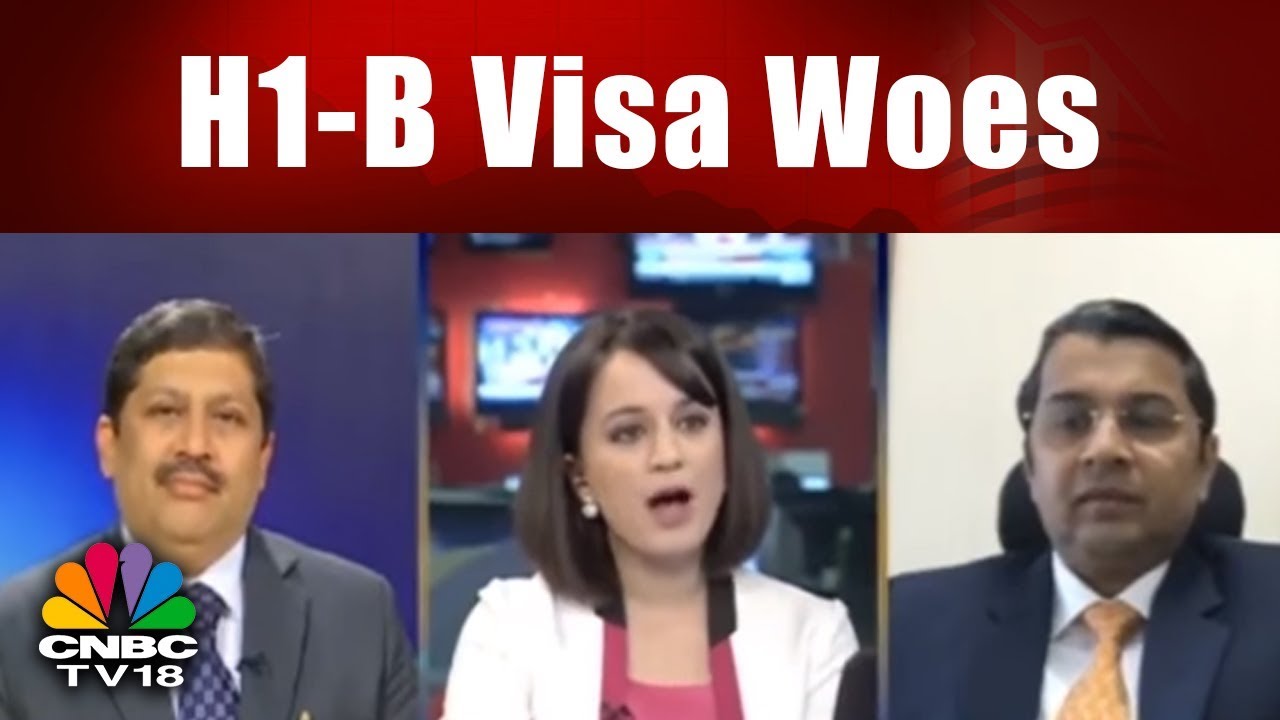 The Indian techies who are trying to migrate out of their Motherland in search of jobs in foreign countries are heavily affected by the H-1B woes.  In fact, the IT professionals are heading to Canada at a disturbing pace.

According to the data which was received from IRCC or Immigration, Refugees and Citizenship Canada, more than 4,400 applicants have made registration under the Global skill strategy program which was launched last year on 12th June. The Immigration, Refugees and Citizenship Canada agency is directly responsible for all the work permits that had been issued to the foreign nationals.

The newly launched Global skill strategy makes it really easy to attract the talent within the locality.  This was launched in order to boost up the attraction of the global marketplace. Businessmen in Canada are trying to attract the Global talent with the motto of growing and scaling up. As per the statistics, out of the 4,400 work visas which were granted in Canada, 33 percent are Indians.

According to the spokesperson of Immigration, Refugees and Citizenship Canada, Lindsay Wemp, in the entire Global race of attracting investments from various innovative companies, in comparison to Canada, the competitors in the United States and European Union have larger pools of talent as well as labor to draw from as.

The ambiguity of the H-1B visa program of US still continues to affect the Indian Technology community. A statement has been published on 22nd February by the USCIS or United States Citizenship and Immigration Services department, enforcement of new norms as well as structure documentation requirements for candidates applying for the H-1B visa.

The companies which are involved in sponsoring the visa application of individuals need to mention about the particular assignment in the specialty occupation as well as the tenure of the applicants job in the United States.  With the enforcement of the new rules, the H- 1B visa process has become more difficult than ever.

There is a significant presence of the Indian community in Canada.  Basically, the tech leaders from the Indian origin believe that the visa restrictions which were done under the Trump reign will certainly boost the investments and recruitment in the tech factor. As per the CEO of Fantasy 360, Shafin Diamond Tejani, this will provide a good opportunity for all the talents from India.  We will get an opportunity to work and live in Canada.

It can be stated that the provision of the global growth strategy is really working well for the companies located in Canada.  According to the statement given by Immigration, Refugees and Citizenship Canada, this strategy features quick work permit exemption, fast application processing time as well have better customer service.  It will provide the employers with a more predictable and faster process for attracting the best talents as well as new skills to Canada.  This will help in creating economic growth along with a number of middle-class job opportunities for Canadians.