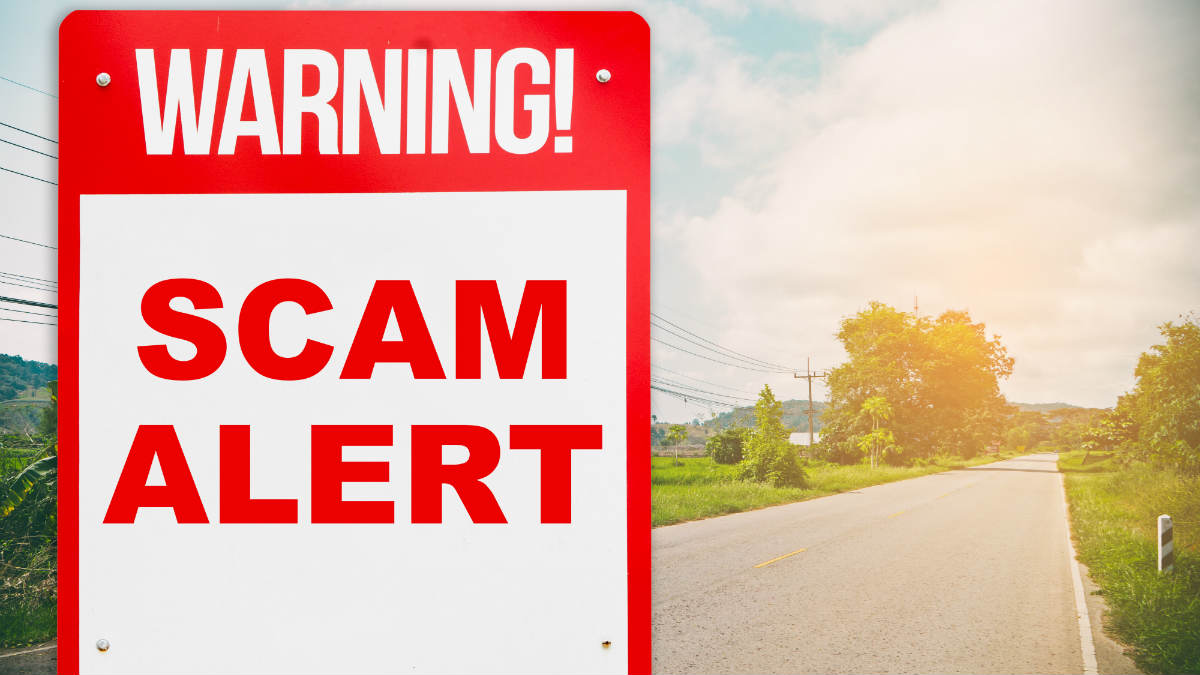 Immigration procedures have always been complex and time-consuming. People from underdeveloped countries see immigration as their chance to get a better life and escape the harrowing conditions of their home country. Unfortunately, unsocial elements take advantage of that fact by duping people out of their hard earned money and time. It can be a harrowing experience for the people who go through this. That’s why the Canadian Government has been very proactive in getting the information out and making people aware of these scams. But, new scams keep popping up and people need to be vigilant about them.

Discussions in 30 Seconds hide
1 More about the Canadian Online Visa Lottery Scam
2 The modus operandi for Canadian Online Visa Lottery Scam
3 Don’t Share your personal data with anyone till you are convinced of his credentials
4 What purposes do these Immigration scams serve?
5 Things you should know to Stay Protected from Canadian or USA Immigration Scams
5.1 About Post Author
5.1.1 Raima Sen

The Canadian Immigration system has been known to award people who are highly skilled or have linguistic abilities. The government has established a visa program that overlooks people coming here either for working or immigration purposes. Any information about immigration programs should be sourced from the official website only and these unofficial links should not be paid any attention.

Residents of African countries such as Ghana and Nigeria have been specifically targeted by the scammers that have been promoting this scam. The title of the scam generally reads “Canadian Visa Lottery Program form 2018/19” for this year and the scams have also targeted people in the year 2017/18. Promises are made to people about living or studying in Canada which is completely false.

In the online scam that has been going around, a survey pops up that asks people to fill their information regarding their age, gender, and other individualistic details. Then the scam goes on to promise false eligibility conditions and an offer of assistance in the immigration proceedings. In the end, the scammers demand money from innocent people and then, they disappear without a trace.

The problem with this scam is that the scammers have been untraceable until now. General investigations haven’t yielded any results until now and a federal grade investigation is required for finding out the scammers. The government, meanwhile, has been proactive in making people aware of these scams.

In some scams, people are invited to submit their personal information such as email addresses and contact numbers in the forums. That is how scammers reach unsuspecting people by sending fraudulent messages, sharing links on platforms such as WhatsApp and sending emails that contain links to this fraudulent website. The website may look official to an individual but on getting a closer look at the website, you can figure out its fake.

Hope is one of the main ways by which scammers dupe innocent people. They sell hope for a better life, a higher education or an exciting job prospect. People are patronized and are told to believe in a lie that is completely baseless. Statements such as this are also found in these fraudulent emails, “The chances of getting selected in this lottery program is higher even though an applicant might not believe in their selection”. A lot of people have found themselves dupes out of thousands of dollars after going through this process.

Just googling the term returns hundreds of results which lead to such websites and scams that promote this scam. These websites also try to verify the legitimacy of this scam by corroborating every false statement made by these scams.

What purposes do these Immigration scams serve?

Scammers also gather personal information from people and information in this day and age is worth its weight in gold. Scammers also send unsolicited links to people in the hopes of scamming them one more time. This is a vicious circle that keeps on going. People might ignore one scam but they might fall prey to another such scam. Scammers also sell these informational lists to advertisers and telemarketers for huge amounts of money. Thus, one way or the other, scammers get some money out of the information they collect from people.

While steps are being taken to eliminate these scams and persecute these perpetrators, people need to make themselves aware of the information as possible.

There are many information booklets available online that guide people who are interested in obtaining a visa or a work permit for Canada. You can refer to them for obtaining help or guidance. Whether going through proceedings or not, keep certain things in mind such as: