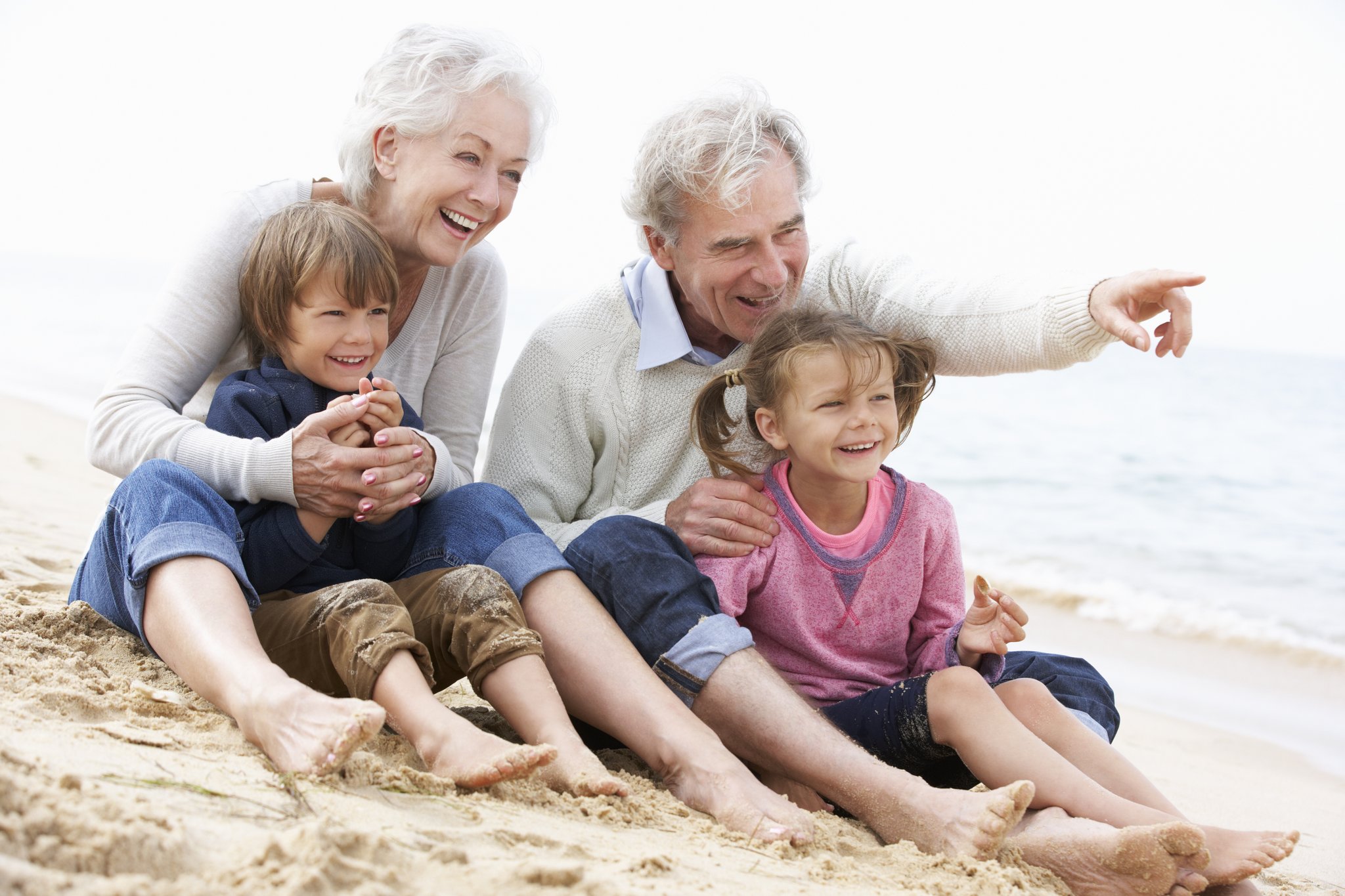 This week Immigration, Refugees and Citizenship Canada has started sending out invitations through the parent and grandparents program to the potential sponsors.
In the March 19th update, it has been announced by Immigration, Refugees and Citizenship Canada that the potential sponsors are being selected at random pace and they have 60 days from the exact invitation date to submit their complete form of application.

Discussions in 30 Seconds hide
1 Canada Immigration expecting 10000 Sponsor application for Parent and Grandfather unification program
2 Introducing new features for facilitating the process of Parent and Grandfather Unification application for Canada
3 Family reunification – The topmost priority of immigration Canada
4 This Option is in addition to Option of Super-visa Available
5 What are the next steps?
5.1 About Post Author
5.1.1 Raima Sen

Immigration, Refugees and Citizenship Canada has introduced the Interest to Sponsor form and randomized the process of selection to the PGP sponsorship program in order to fast track the process of application as well as reduce the costs which are incurred by the applicants with the previous application process based on first-come, first-served method.

The parent and grandparents program intake cap has been doubled by the Immigration, Refugees and Citizenship Canada – it has been increased from 5000 to 10000 with the motto of helping the permanent residents as well as the Canadian citizens to bring their loved ones into the country.

Thus, candidates who have not yet received the invitation for submitting a complete application should possess the hope for a sudden miracle. At the same time, Immigration, Refugees and Citizenship Canada has also asked the candidates to stay up to date for getting prospects about the future invitation rounds.
According to the statement given by Immigration, Refugees and Citizenship Canada, “The annual 10,000 application intake limit ensures that new applicants have the chance to apply, while the levels plan for parents and grandparents ensures enough are processed each year so that processing times are reasonable and the backlog is further reduced,”

The multi-year immigration levels plan of Canada provides an increment in the intake allocation for the parent and grandparents program with every passing year. As per the critics, a total of around 61,500 new permanent residents will be invited to Canada by the year 2020.
If any individual is really interested in sponsoring his grandparent or parent through the program, then he needs to review as well as meet the eligibility requirement for this specific program. And it also includes a complete breakdown of the income requirements.

This Option is in addition to Option of Super-visa Available

There is another option available to individuals, which is known as the parent and grandparents super visa. This is beneficial for those individuals who have grandchild or child in Canada. This visa enables the eligible candidates with the option to stay in the country for 2 years at the initial visit. This also enables extended time as compared to the regular visa permit which comes with only 6-month validity.

What are the next steps?

Now, the sponsors need to submit a complete application form in 2018 to the Immigration, Refugees and Citizenship Canada before the mentioned deadline. They also need to pay the required fees within the allotted time. At the same time, the invitation to submit the application form cannot be transferred to any other individual.