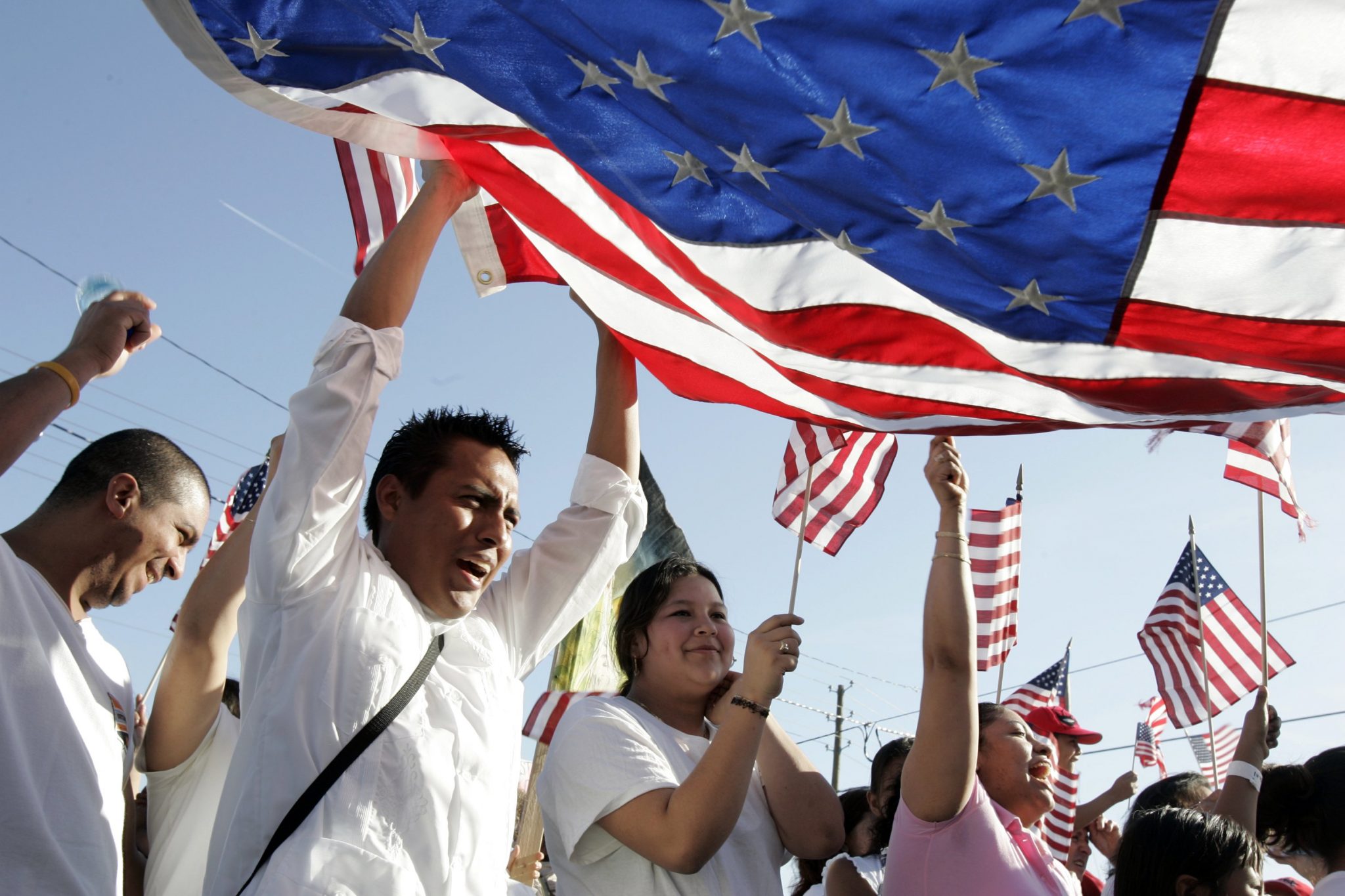 What Are the Most Anticipated Amendments in USA’s Immigrant Policy?

After being elected as the US President, Mr. Donald Trump had hinted many times that immigration policy of the country will undergo drastic amendment. In a recent, press release, White House has actually come up with some possibilities for amendments in the immigration policy of the USA. Enhancing internal security of the country and at the same time increasing border security are top priorities for the USA. Here are the anticipated amendments in immigration law of USA in near future.

Discussions in 30 Seconds hide
1 Dreamer Immigrant- Immigrants with crime History will not get Citizenship
2 Ensuring Border Security- Illegal Entry in US will be thing of the past
3 Family Sponsorship- to be limited to Spouse and Minor Child Only
4 Ending Diversity Visa Lottery- Green Card will be even more tougher
4.1 About Post Author
4.1.1 Raima Sen

Dreamer Immigrant- Immigrants with crime History will not get Citizenship

Nearly 1.8 million people have been considered as dreamer immigrants. They are basically fetched in the country illegally in their childhood. In 2012, the US government had brought the program to protect these immigrants from deportation. Many of them have also been granted work permit so that they can earn ion exchange of their labor or merit. In the month of September last year, Trump government withheld this program.

However, the government is now decided to give opportunities to “Dreamers” to become citizens of the country in coming 10-12 years. However, requirements for citizenship are yet to be decided. Those, who have criminal records, would not get this facility easily.

Secured border and stopping the illegal influx of immigrants are top priorities of the Office of President Trump. It is estimated that around 25 billion dollars will be invested to build a wall on the Southern border the country. This border is shared with Mexico. For northern border with Canada, fund has also been allocated for security enhancement.

Government is also planning to hire more security personnel on borders so that top-notch security can be ensured for citizens. Hiring security personnel and installing modern security devices would cost around $5 billion. However, in this matter, nothing has been finalized yet and the whole matter is under discussion. Immediate deportation of illegal immigrants has also been taken under policy consideration. The process is yet to be discussed. In fact, identifying illegal immigration would be a prolonged process.

Family Sponsorship- to be limited to Spouse and Minor Child Only

Lottery for winning green card will be completely abandoned. However, such lottery was participated by people from countries with low immigration rate. Ending such scheme will further reduce the number for green card allocations to the migrants.