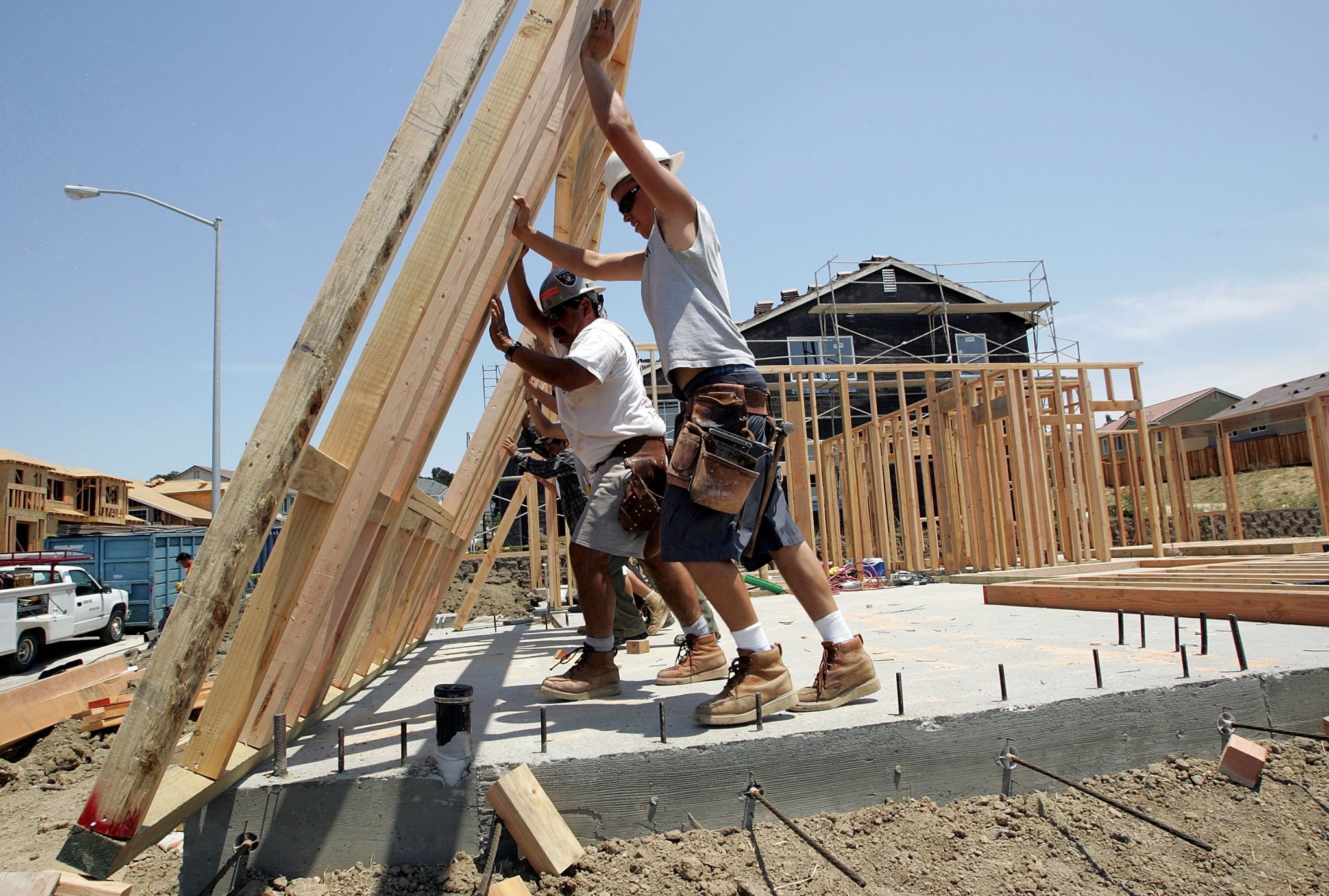 Immigration Worker Act- Would it be able to help undocumented immigrants in USA?

October 5th , 2017 has brought about some good news and hopes for the future of immigrant workers in the state of California. Jerry Brown, the Governor of the State, signed into effect the Immigrant Worker Protection Act or the Assembly Bill 450 (AB-450). The provisions of the new bill will come into effect from first January 2018 and will ring with itself some new guidelines to the already existing government code. The bill will surely provide some much needed to Immigrant workers who live each day in the fear of getting deported and losing contact with their loved ones.

There are certain provisions that have been made under AB-450 which will be adding sections to the Government code of California. Important points of the bill include:

Discussions in 30 Seconds hide
1 Re-verification of the Eligibility of an Employee
2 Access to the Workplace or Site
3 Access to Workplace Records and the penalties for employing undocumented workers in USA
3.1 About Post Author
3.1.1 Raima Sen

Re-verification of the Eligibility of an Employee

The law states that any employer need not re-verify the eligibilities of an employee unless it is made compulsory by a federal law. This means that there might be problems for organizations and companies that conduct internal checks as they might be in danger of violating the law. Certain caution needs to be practiced here. The bill also ensures that nothing hinders or blocks the compliance of the MOU signed by the employers for using the e-Verify system.

The Worker Protection act forbids the employers of the state of California to allow government agents from entering the non-public place of a workplace or site unless the agents have a judicial warrant which clearly states the purpose for their visit. This law has a broad spectrum that covers agents and officials from organizations such as Immigration and Customs Enforcement Agency also known as ICE or the USCIS, which oversees the visa applications of the immigrant workers.

As per the new law, it is mandatory that the Immigration agency conducting an inspection serve a notice outlining certain details such as;

There is a provision for using the same language as used by the organization for work purposes. There are further provisions that govern the results of the inspection which include employer’s responsibilities such as:

This restricts government agents from accessing work records of the employees without a subpoena or a warrant. The records may consist SSN’s, payroll or other related information. Exceptions are made towards I-9 inspections or for those inspections where advance notice has been provided.

There are also civil penalties up to $10,000 dollars for any violations. This brings some respite to the workers but it may give a rise to certain conflicts with the Federal agencies as well as governments.