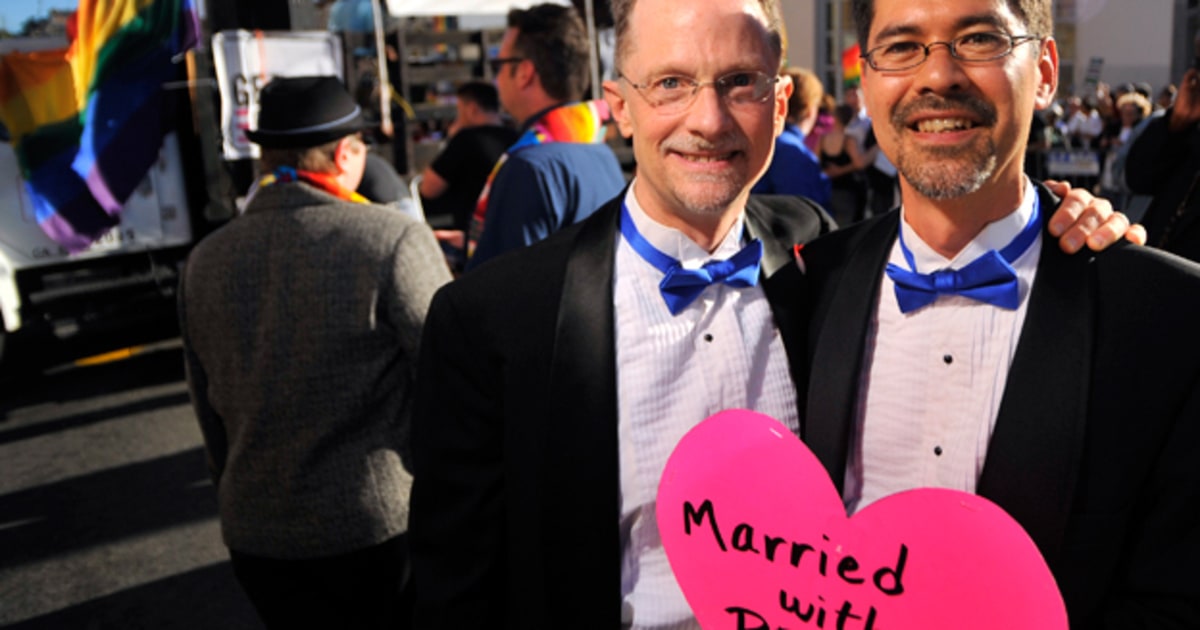 The events that happened in Australia show encouraging signs for the LGBTQ community. For only the second time in the entire world, the general public was asked to vote on a significant law and its legalization. The only other country to do it was Ireland. The poll was conducted via a postal survey where it is mandatory for the registered voters to cast their votes.

According to the statistics, more than sixteen million people have cast their votes expressing their opinions about the topic. There was a major agreement among the masses that gay marriages must be legalized. Close to sixty-two percent of the people voted in favor of the legalization process.

Discussions in 30 Seconds hide
1 Interesting surprise and Heated Debates
2 What lies ahead- can LGBTQ immigrate to Australia?
2.1 About Post Author
2.1.1 Raima Sen

A majority of people agreeing with the fact that the LGBTQ community law came as a surprise to many who have been following the global events of the past two years. People believed that after BREXIT, the chances of the postal survey going right were very low. Thus, the decision came as a pleasant surprise. But, there has been some debate against the law as well.

Since the public approval, efforts have been made to derail any legislation from passing in the country. Bills have been introduced by Senators for stopping the process entirely. But the positive referendum has achieved something much bigger. For the first time in years, a legislation is on the Political agenda for the lawmakers of the country.

What lies ahead- can LGBTQ immigrate to Australia?

The road up to this point has been long and tumultuous but the movement has seen a significant boost by this positive poll. There is a session of the parliament pending before the Christmas holidays in the first week of December and people are hopeful that the parliament will allow a bill to be introduced and passed in the winter session. This will help the LGBTQ community to strengthen their basic human legal rights. Although, people are anxious about the backlash from people who were against it and what kind of law or legislation is passed in the governing body. Therefore, major celebrations are on hold but there’s definitely a positive vibe all around.