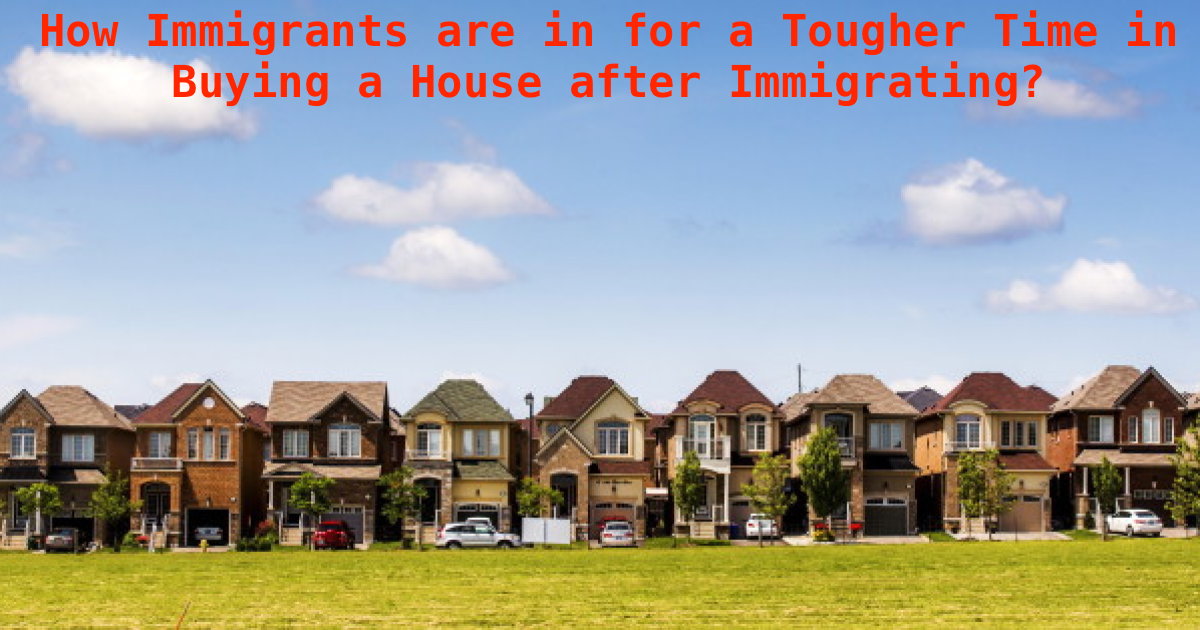 Many immigrants have the aspiration of home ownership in Canada, but the Non-Canadian’s are disheartened by the new mortgage policy. You could be a proud owner of your dream house in Canada if you are capable to put down at least 20% of the purchase price of the property. From 1 January 2018, the process to qualify for home mortgages will become harder. Immigrant buyers will have to face a tough property market in Canada. The dream of homeownership has moved further for those who have migrated to Canada. Read How Immigrants are in for a Tougher Time in Buying a House after Immigrating? 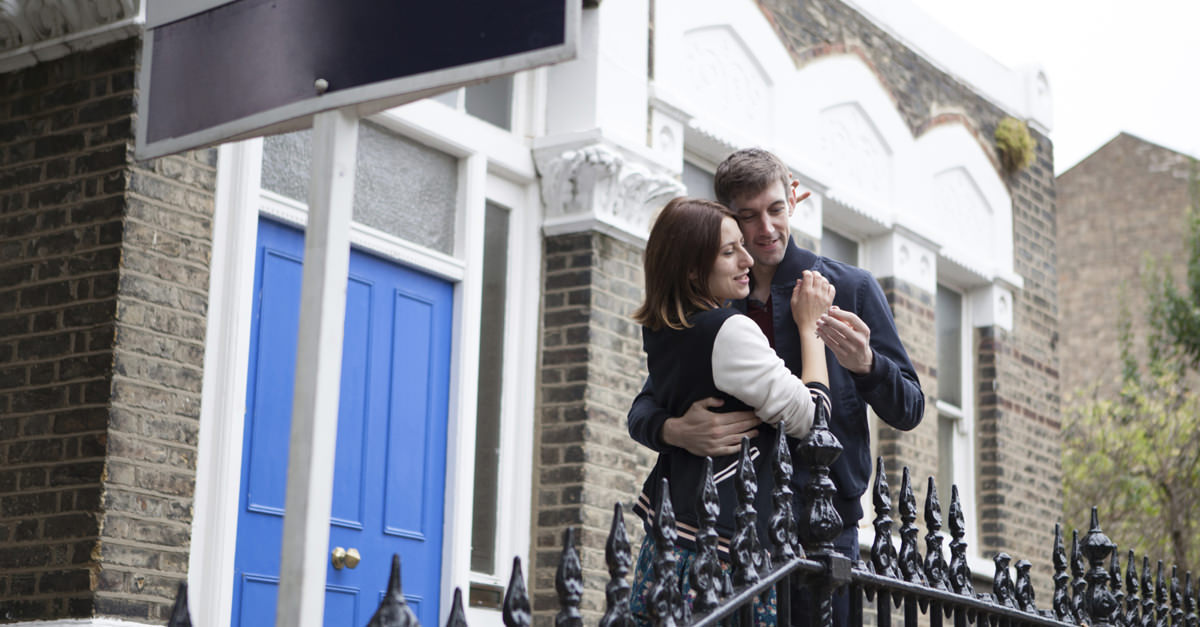 The new rule by The Office of the Superintendent of Financial Institutions (OSFI), Canada’s banking regulator, now requires the additional mortgage qualification of “stress test” for all the uninsured mortgages. This new policy has met with negative criticism and is going to affect the immigrant consumers with down payments of 20 percent or more.

Discussions in 30 Seconds hide
1 Details of How Immigrants are in for a Tougher Time in Buying a House after Immigrating?
1.1 About Post Author
1.1.1 Diksha Garg

Details of How Immigrants are in for a Tougher Time in Buying a House after Immigrating?

“Stress test” was initially introduced in July 2016, for borrowers whose down payment was less than 20 percent and only they were subject to mortgage insurance.

The financial condition of the immigrants will be assessed by the lender who is applying for a mortgage with down payment of 20 percent or more. They have to prove their financial ability to qualify for a five-year mortgage rate, which is between 4.64 percent and 4.89 percent.

The new tightening of rules by OSFI will not let the immigrants climb the property ladder so easily and their financial status will be thoroughly scrutinized. Lenders will have to use five-year mortgage rate plus two percent. Non-Canadians will have to put an extra effort to generate income that qualifies them to afford an interest rate on a home loan that will be around seven percent. This could disqualify many applicants applying for a home loan. Living in your own house will now be a huge challenge in Canada.

Many experts in housing sector claim that the number of mortgage home buyers will go down by 17 percent. The housing sector is already facing a slowdown and this new policy will affect the housing sector. It will drag out many consumers who plan to get a new mortgage. Now the average family living in Canada will have to use 16.3 percent of its income to pay the debt. In Canada, the amount of income spent on debt has never exceeded more than 14.9 percent.

The actual numbers of defaulters on mortgage payments in Canada are only 0.34 percent and the rates have seen a downfall since 2012.

Bruce Joseph, a Barrie-based mortgage broker with Anthem Mortgage Group has pointed out that raising the qualifications for a mortgage will profit the private lenders and traumatize the borrowers.

According to a 2016 Access to Information Request from the Globe and Mail, 15 percent of the mortgage sector is occupied by the private lenders in Canada. Their number is rising and many borrowers who do not qualify for the mortgage from the six big banks of Canada. These new tight rules are will gravitate home loan borrowers toward them. These lenders charge high mortgage rates between 10 and 30 percent.